Here’s a bottle you won’t want to put in the recycling bin. A luxury champagne maker has created what it’s calling the most expensive bottle in the world after encrusting the logo with a 19-carat diamond worth $1.8 million. 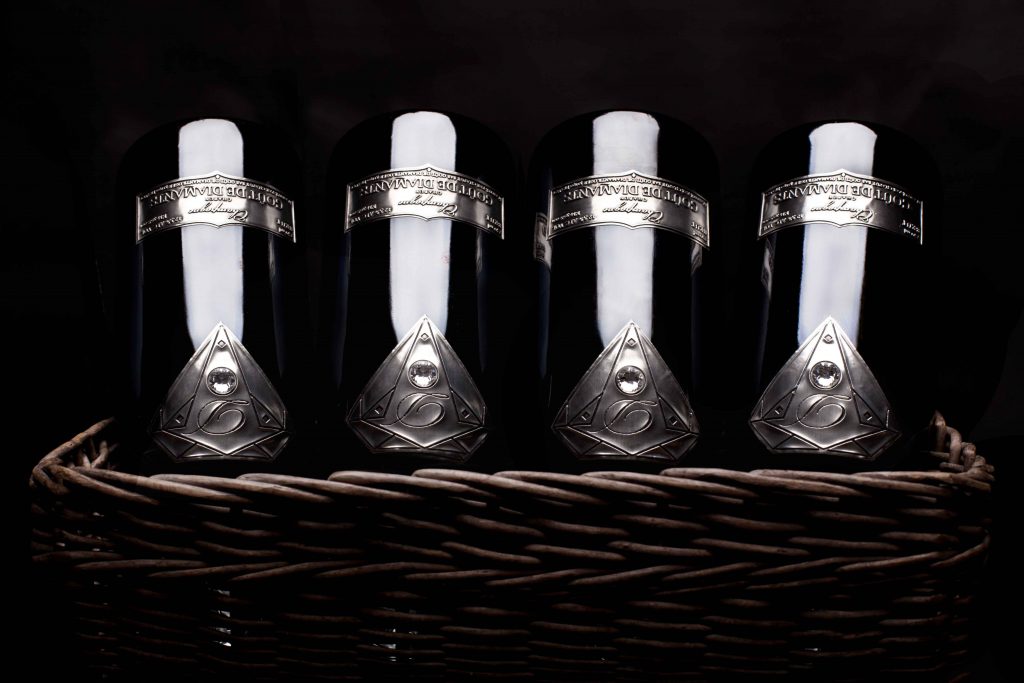 The bottle was created for an unnamed private client. The label is also hewn from 18-carat solid white gold and is engraved with the client’s name. Commissioned to create the one-of-a-kind bottle of excellence was Alexander Amosu, no stranger to pimping out other objects like iPhones and BlackBerrys.

In 2009, the designer from the UK also set a Guinness World Record for creating the most valuable suit. Meanwhile, inside the bottle Goût de Diamants, a blend of Grand Cru Chardonnay, Pinot Noir and Pinot Meunier that offers a floral, refreshing and creamy texture and ends with a light and elegant finish, says the champagne maker. 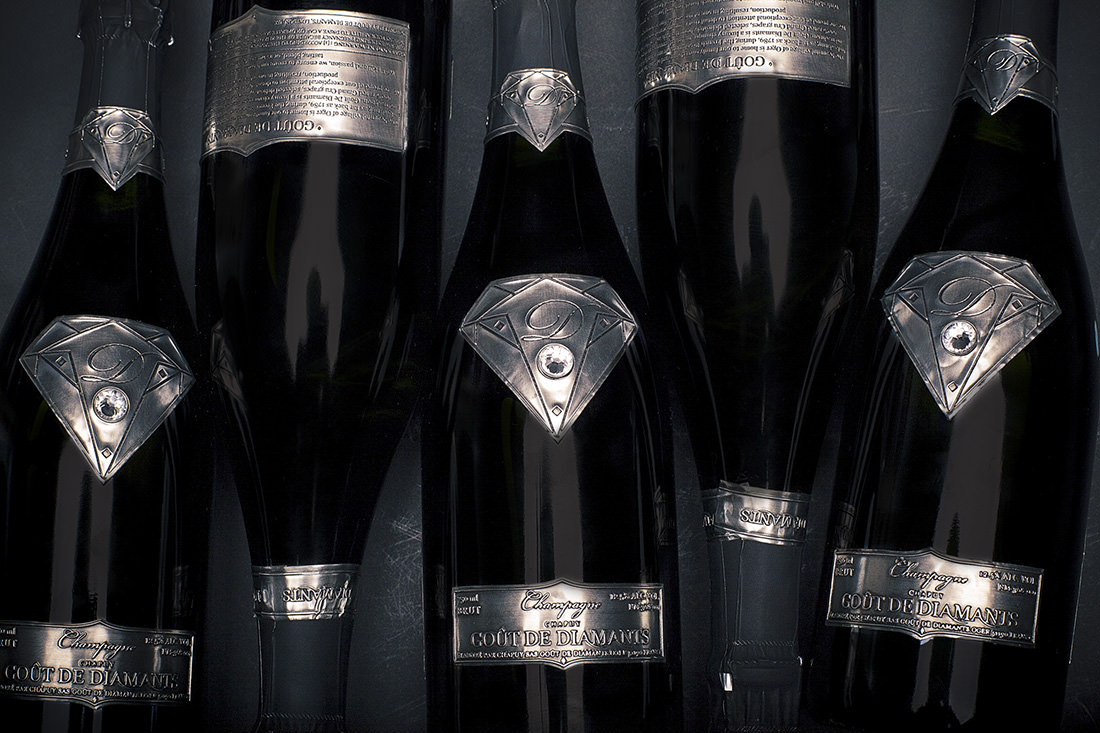 It’s not the first time a winemaker has slapped a rare gem onto a bottle to ratchet up the value of its bubbly.

The Real Estate Investment Guide & Trends for 2020 focuses on the various forms of real estate investments and the things that you should look into before investing in one.
Read more
Escape

As a reference in the modern design world, we bring to you some of the most creative works made by Zaha Hadid: take a step inside the first ME by Meliá hotel in Dubai, a boundary-breaking architectural masterpiece located in The Opus, one of the most highly anticipated buildings of 2020
Read more
Business

The Renzo Rosso holding company invested in Cortina d'Ampezzo, securing ownership of the oldest hotel of the so-called Queen of the Dolomites. This is the Hotel Ancora, founded in 1826 and undergoing renovation
Read more
Load more

Delivery in haute cuisine, the starred Chefs rearrange themselves

The three Michelin star Da Vittorio has launched Da Vittorio At Home, with three menus delivered to your home throughout Lombardy. Daniel Canzian, in Milan, created DanielCanzian in your home, with four proposals to which are added as many finger food to pair with the aperitif. Filippo La Mantia has chosen cosaporto.it for the delivery of his Sicilian specialties to Milan: caponata, arancine, sfincione, cassate and cannoli have already been delivered since last week
Read more
Escape

Each Beefbar is different as they’re inspired by the city or country they’re in, but this one is special – all the inspiration for this project comes from the 19th-century room
Read more