In Milan’s New Club BULLONA, the “Centro Dino Ferrari” Association held a “Charity Event” in aid of scientific research at the “Centro Dino Ferrari”. The club is built on the site of Milan’s old Bullona station which opened in 1929 and is one of the last examples of turn of the century Art Nouveau railway architecture. Now entrepreneur Pino Scalise has “uncovered” Bullona and brought it “back to life” as a tribute to Milan, with a fine dining restaurant and spaces available for hosting art exhibitions. 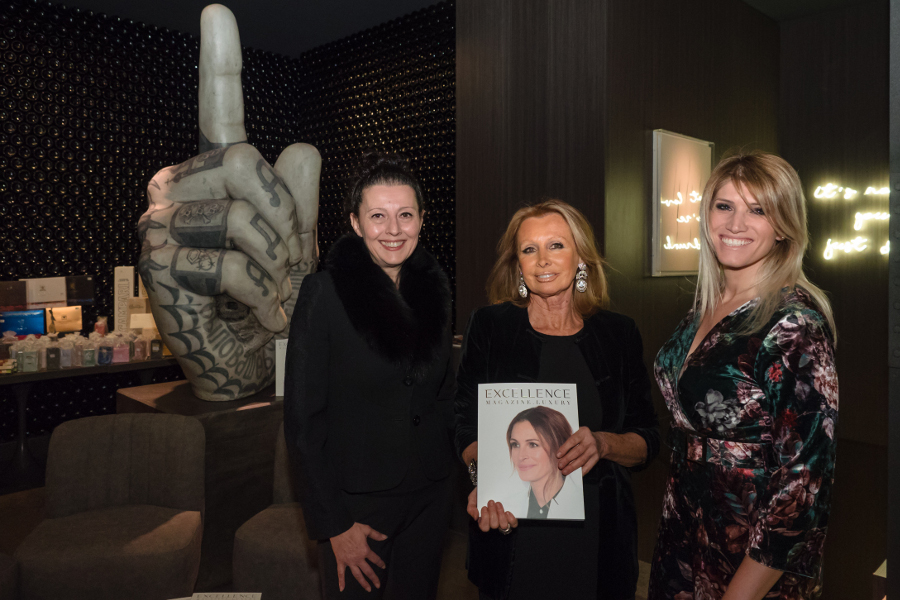 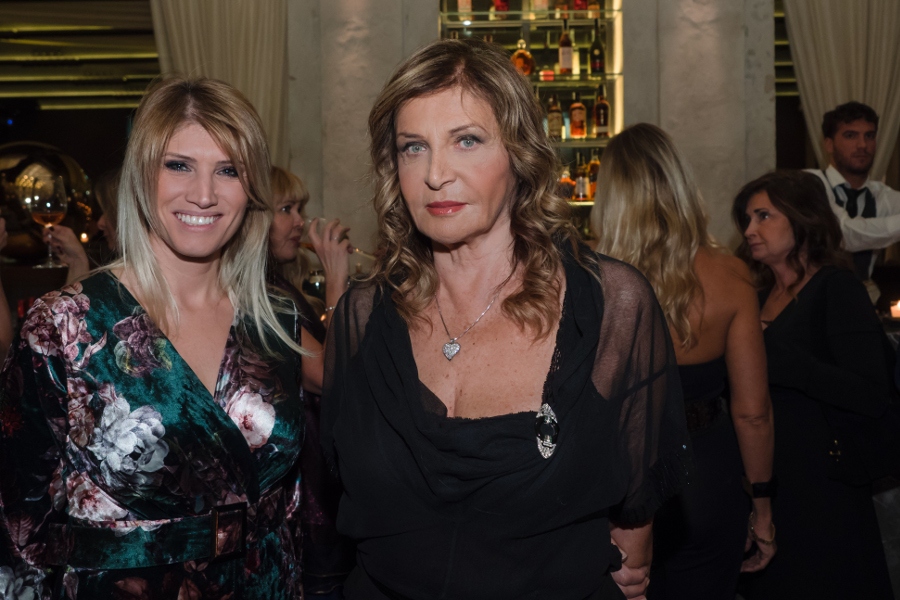 President Marialuisa Trussardi, Past President Alberto Rusconi and Vice Presidents Manuela Consensi Dini and Camillo Olivetti, together with Prof. Nero Bresolin, Scientic Director of the “Centro Dino Ferrari” and Director of the Department of Neurosciences at the University of Milan, IRCCS Foundation Ca’ Granda Ospedale Maggiore Policlinico, welcomed the 150 guests. Entertainment was provided by illusionist Gianlupo, who amazed the guests with his tricks, and the timeless Ronnie Jones, a luminary in international soul who performed “Let The Music Play”, “You are the first, the last, my everything” and of course “White Christmas”, all harmoniously directly by the ever brilliant Jo Squillo. A DJ set closed the evening with music and dancing. Among the many guests, including Members and Friends, who attended the initiative were: Antonella Boralevi, Alberto Cordero di Montezemolo, Bruno Tronchetti Provera, Andrea and Dora Invernizzi, Adirano and Laura Morino Teso, Mario and Elena Vullo, Emi Cantoni and many others. 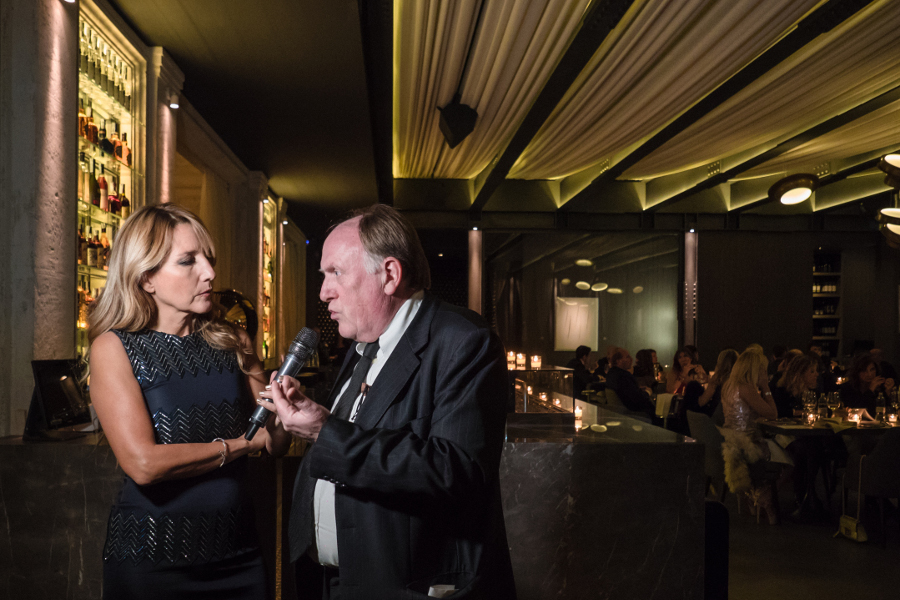 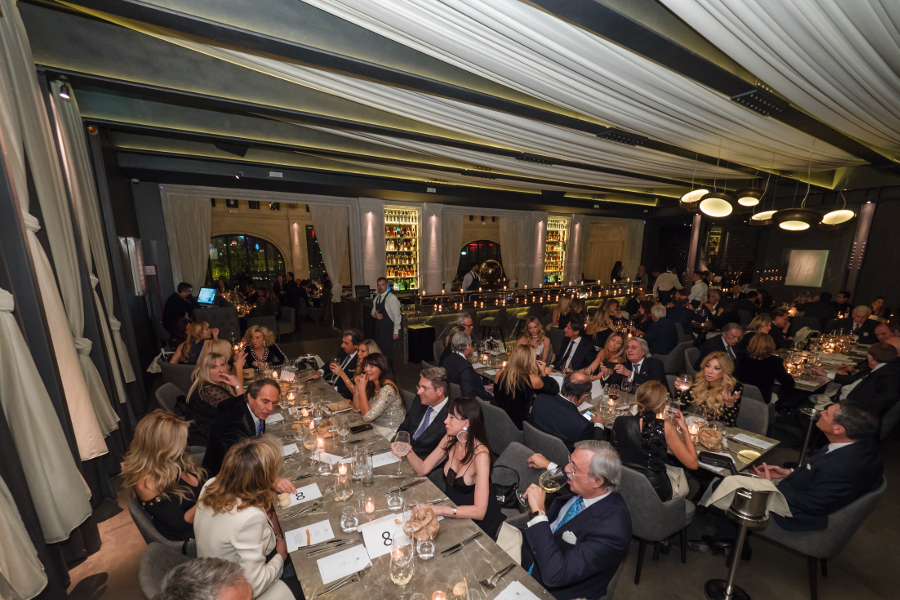 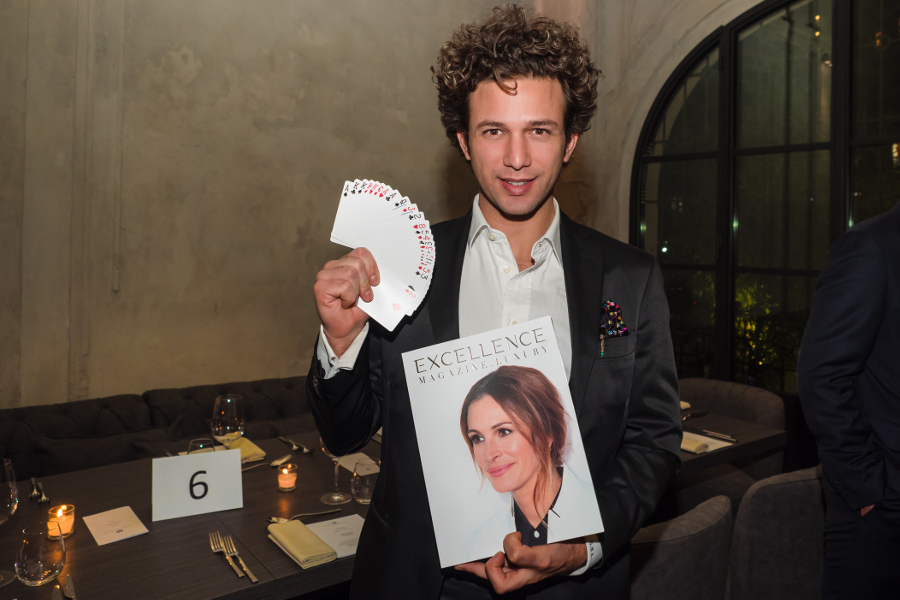 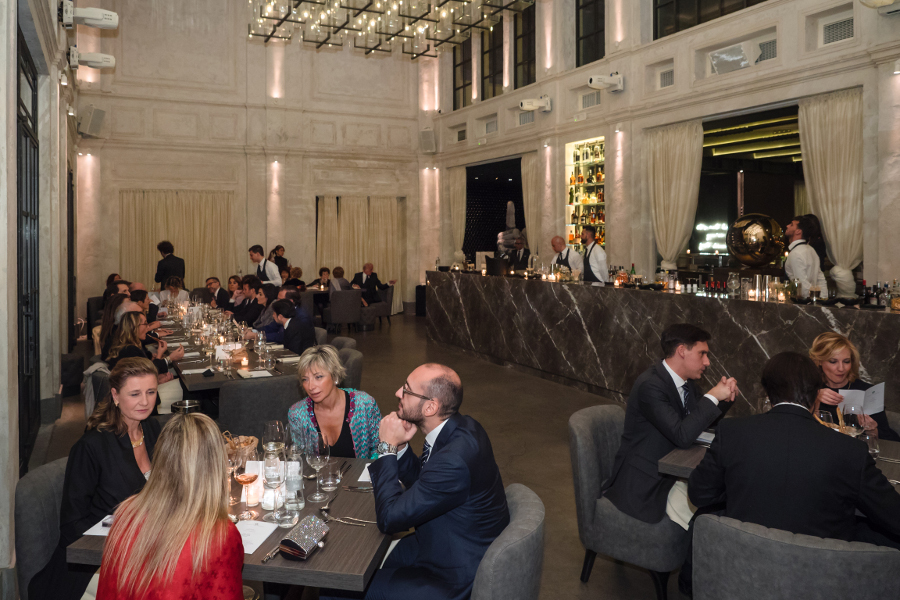 Jewelry, like any category in fashion and luxury, is influenced by trends and market needs. In recent years we have seen a real invasion of shells, anklets, necklaces and fine chains with their initial or zodiac sign in plain sight, but this year what will be the styles that we will see bring out the tan and complete the look? Judging by the clicks on the jewelry category, increased by 256% on Stylight, here are the glamorous trends of summer 2020
Read more
Dolce Vita

The Luminor Edition By Panerai

From a radiant compliment and tribute to the Luminor legacy to a once-in-a-lifetime collaboration with legendary explorer Mike Horn, this Panerai’s lastest edition embodies power, precision, and remarkable engineering
Read more