On the evening of the closing of its 63rd edition of Brafa, held from 27 January to 4 February, the fair for the fifth consecutive year broke a record in terms of attendance, having welcomed some 64,000 visitors.

This 5% increase was for the most part due to foreign visitors, chiefly from the Netherlands, Germany, Switzerland and France, but also to the presence of a new, younger public. This new record also confirms the pre-eminent position of Brafa 2018 among the major events of the European art market, among which in fact it has seen the most significant progression over recent years. Overall sales figures have also grown steadily in comparison to the previous edition, which had already been considered excellent. The growing interest in the fair on the part of art lovers and collectors, both public and private, was evident from the opening of the event right up to its final day.

The reasons for this success can most certainly be found in the very high overall quality of the works on offer (the linchpin in the development strategy adopted by the organisers for many years now), as well as in the pricing policy, which is clearly in line with the reality of the market. As emphasised by Harold t’Kint de Roodenbeke, President of Brafa, many visitors also appreciate the distinctive quality of the event: “We set great store by the  convivial and warm atmosphere of our fair. It is important to us that each visitor should be made to feel welcome and see his or her visit to Brafa as a positive experience. This spirit is no doubt what distinguishes Brafa from other similar events. This ‘Belgian-style’ conviviality is very much valued by our foreign visitors”. The organisers, confirmed in the wisdom of their strategy based on quality and openness, wish to continue along that path and especially to attract even more foreign collectors. 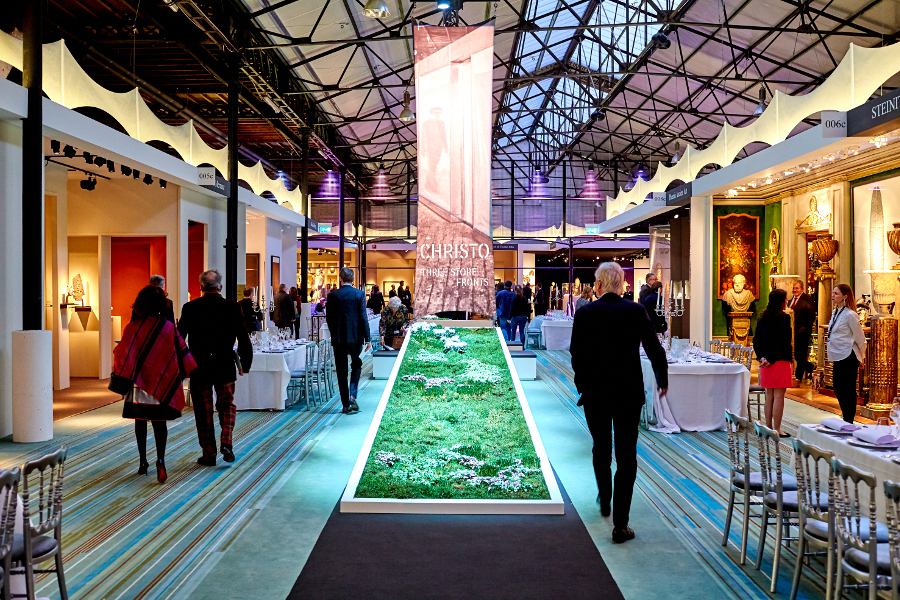 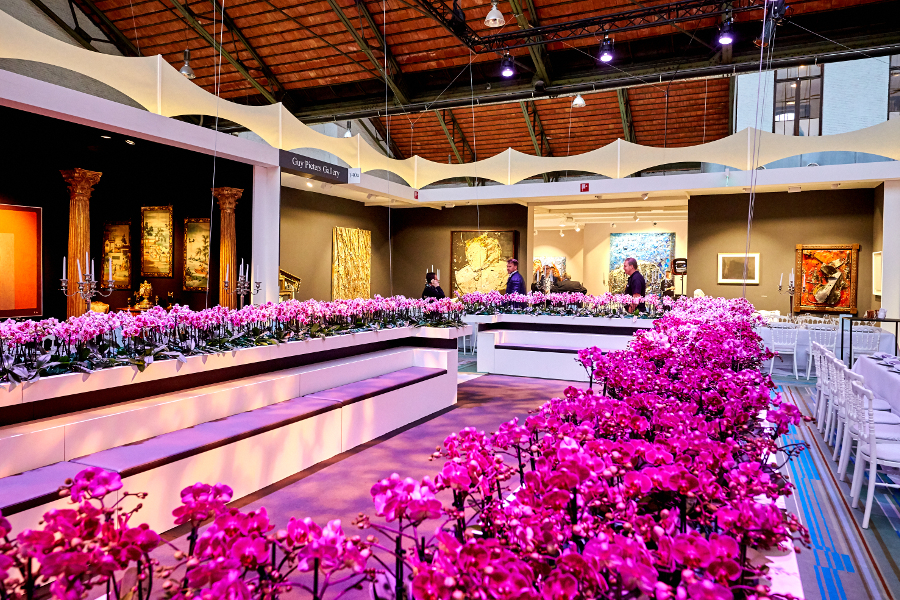 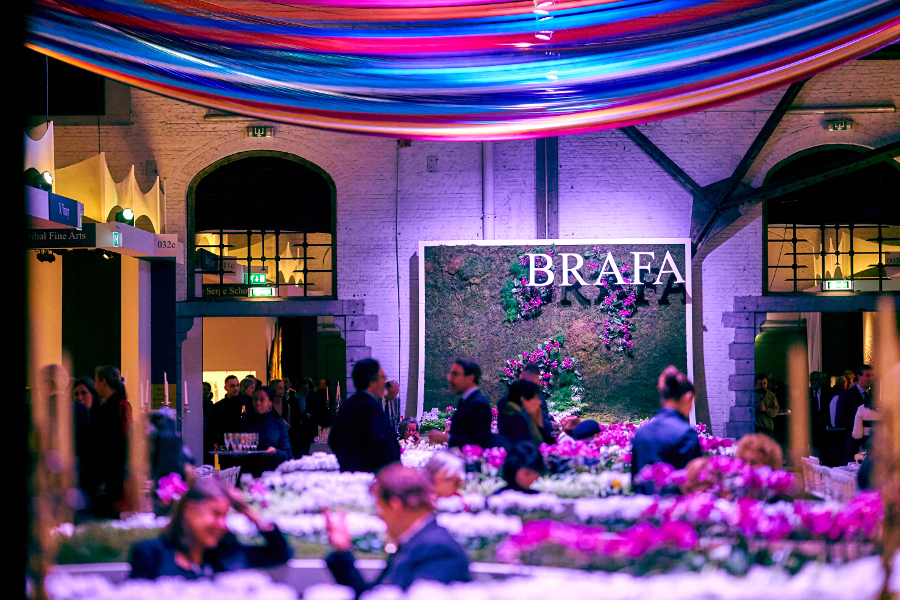 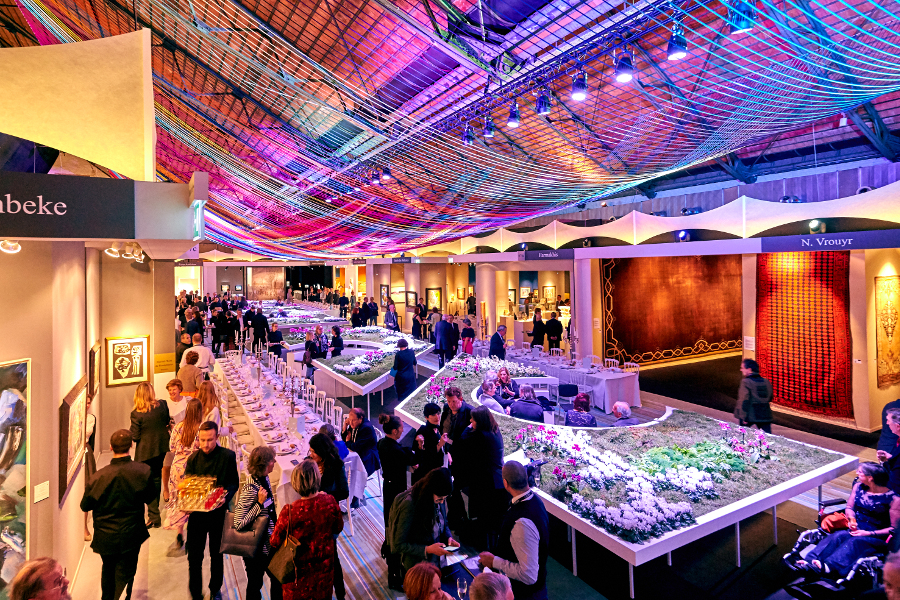 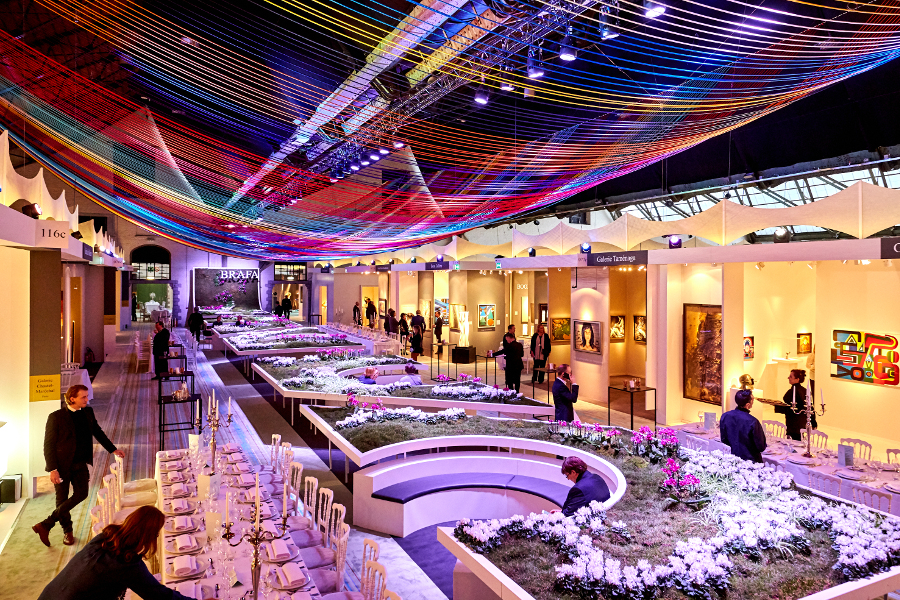 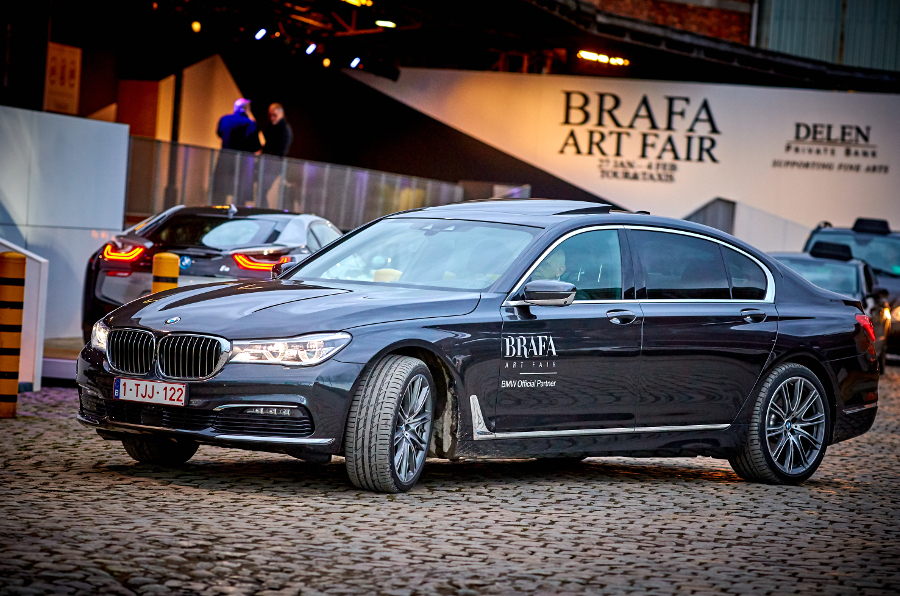 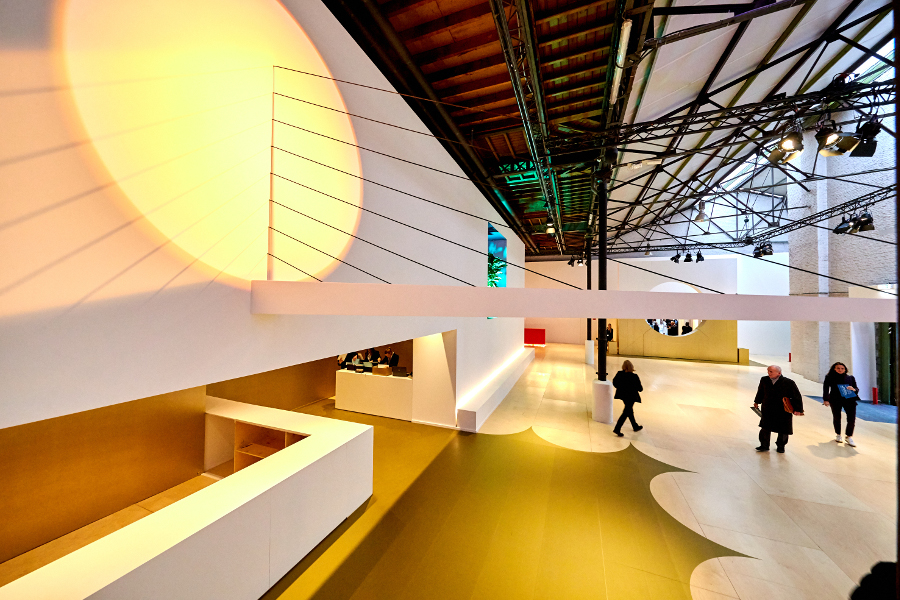 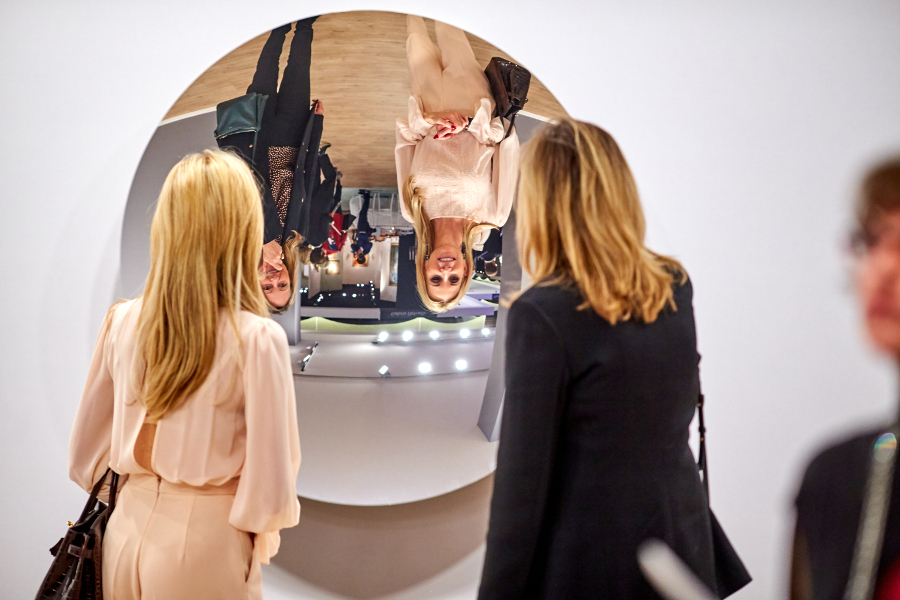 There is something magical in mirrors, reminding us fairytales like Snow White, reflecting the real you
Read more
Art & Design

François Catroux is one of the most remarkable French best interior designers who display settings with the most amazing neutral and sophisticated tones. In each of his luxury interior design projects, Catroux transforms a standard bedroom into a warm, rich, and attractive space, that flawlessly fits his modern interior design identity – true sanctuaries where luxury sleeps
Read more