On Saturday 27 October 2018, the famous “Ridotto” hall of the Hotel Monaco & Grand Canal hosted the second edition of the charity Gala organized by the Venetian chapter of the Amitié sans Frontières Club.

The Venice chapter of the ASF Club is an emanation of ASF International, an Association established in the Principality of Monaco in 1991 by Mrs. Régine Vardon West, whose Honorary President is H.S.H. the Sovereign Prince Albert II.

ASF’s main goal, since its creation, has been to support humanitarian causes all over the world.

Through this charity dinner, the Club has chosen to support the VIMM – the non profit Advanced Biomedical Research Foundation based in Padua.

Our goal – says Claudia Baggio, President of ASF Venice – is to raise funds in order to support the activities of a local group that, currently, is one of the leading organizations worldwide for its research in the field of molecular and cellular biology.

Over 160 guests attended the event, including the Presidents of the ASF Clubs of the main Italian cities, an ASF delegation from the Principality of Monaco and fron Tokyo, together with distinguished entrepreneurs and local professionals. 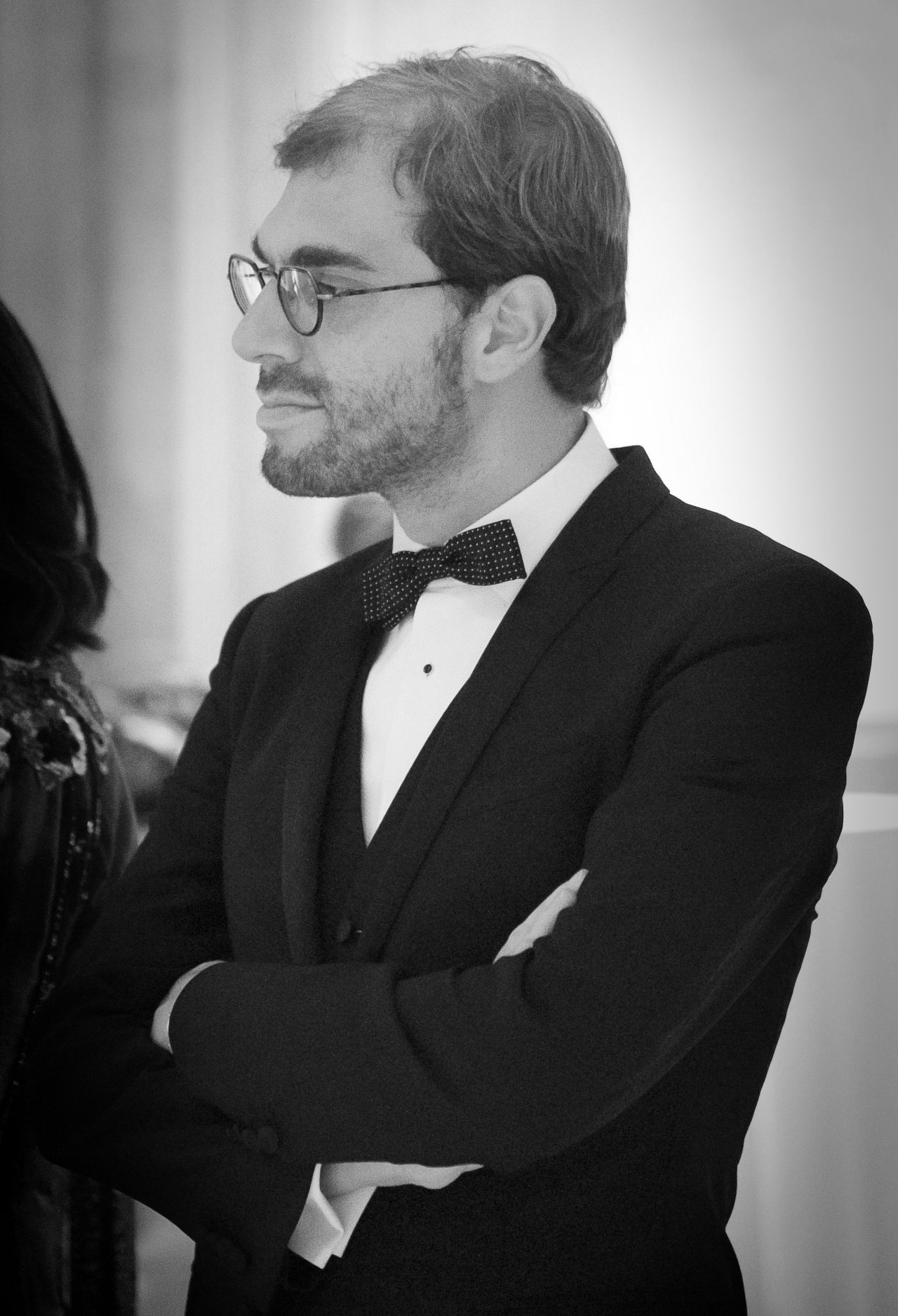 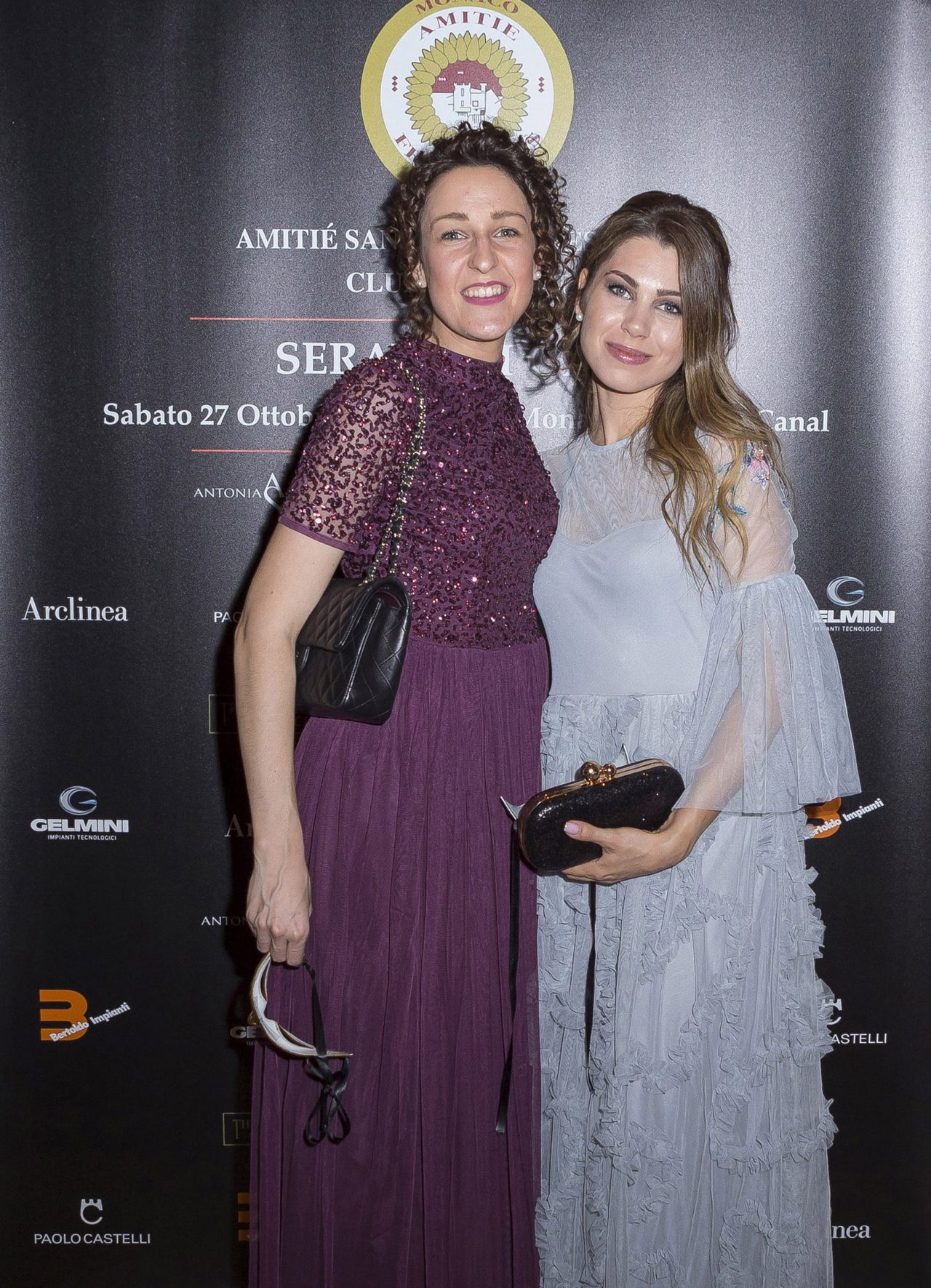 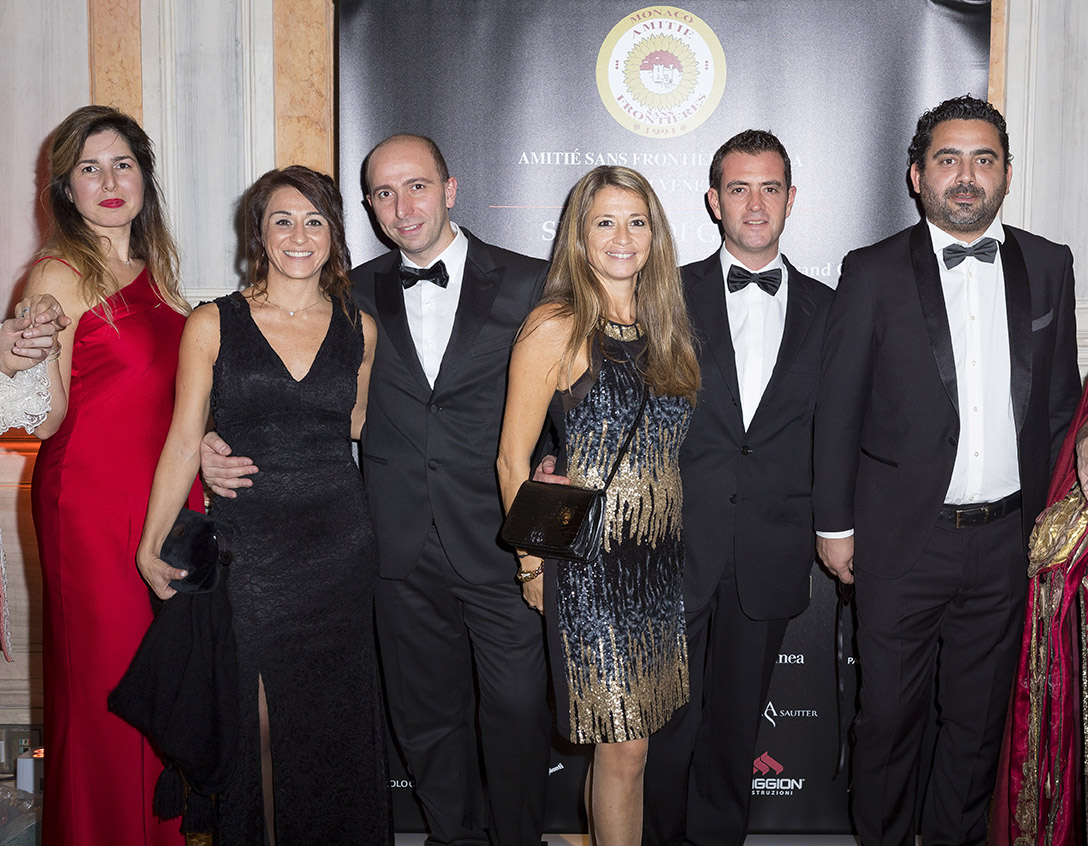 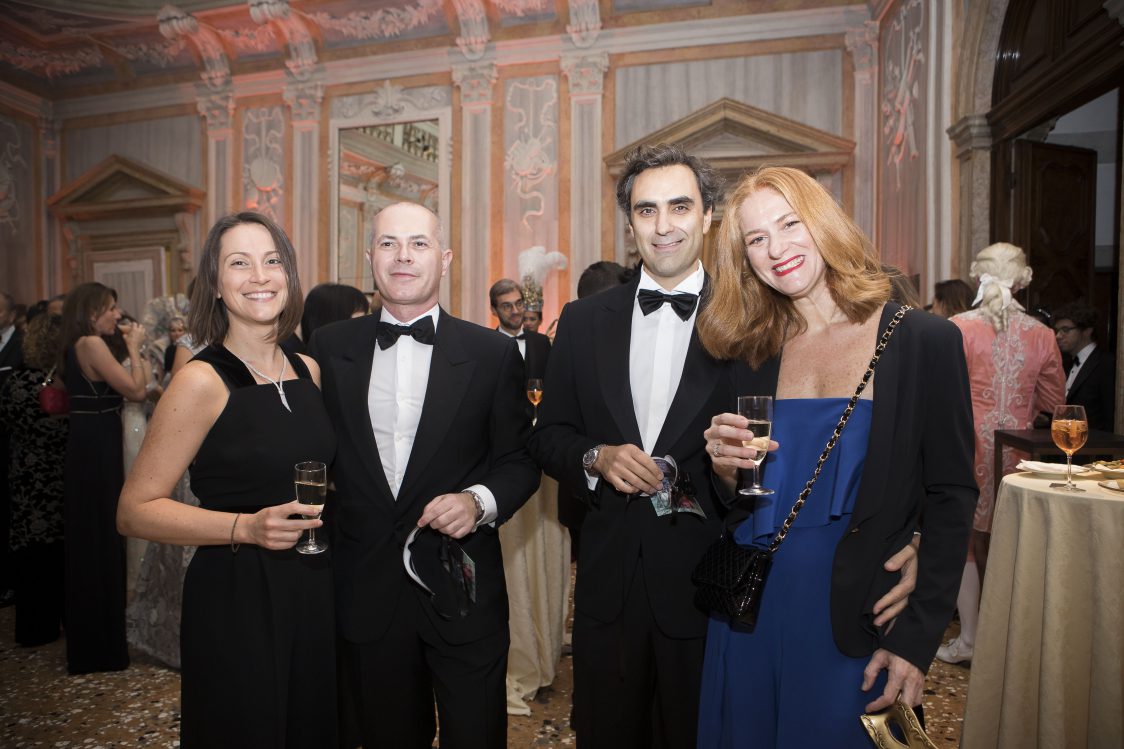 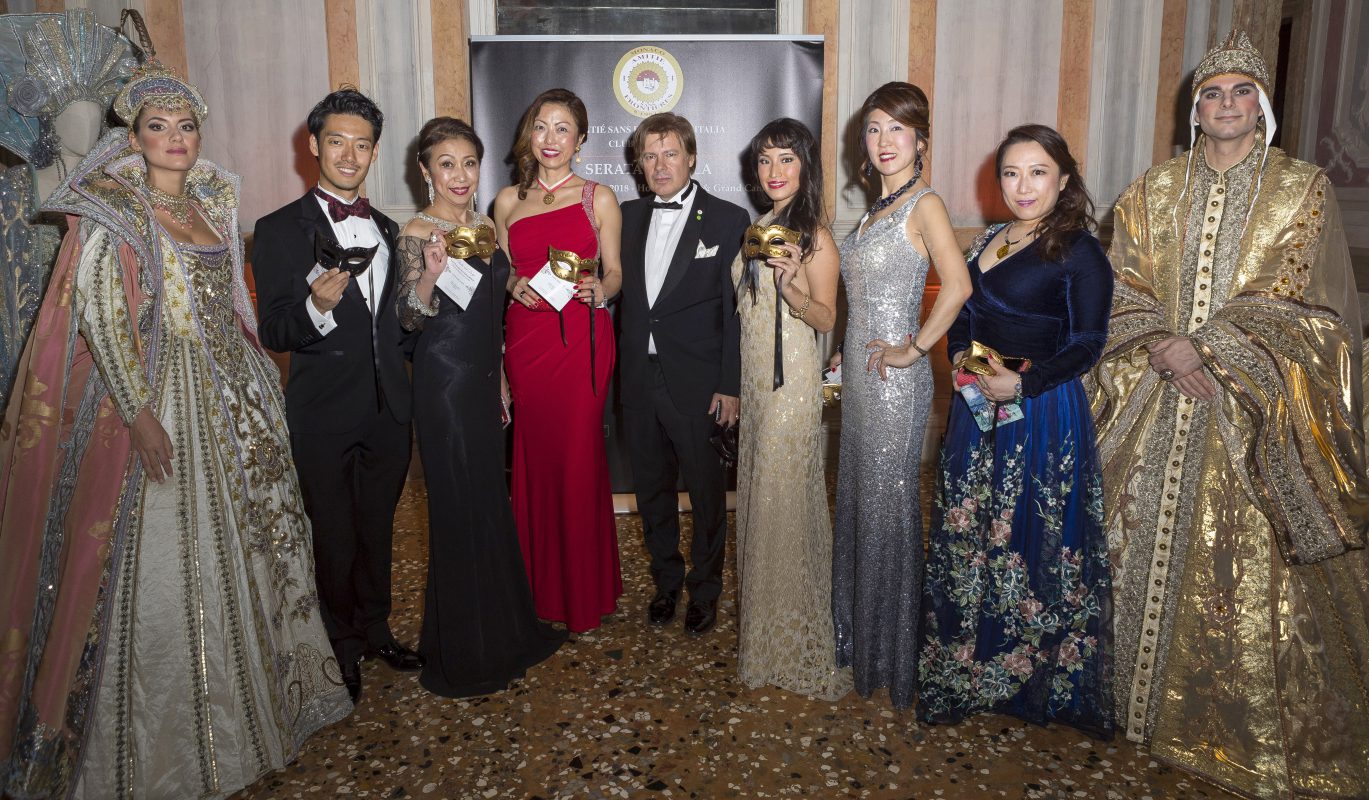 The Gala has also featured the important collaboration of Antonia Sautyer Creations and The Merchant of Venice, two of the most refined and exclusive Venetian brands, which allowed guests to relive the ancient splendor of the Most Serene Republic of Venice, through the traditional costumes of Casanova, the Doge and the Dogaressa. At the same time, the guests had the opportunity to rediscover the ancient traditions of the Venetian art of perfumery.

To fully experience what, at the time, was called the “Ridotto”, in other words the oldest European gambling house, where business and love affairs alike took place in the most complete anonymity, the guests had the option of wearing a mask, specially made for the event by Antonia Sautter. 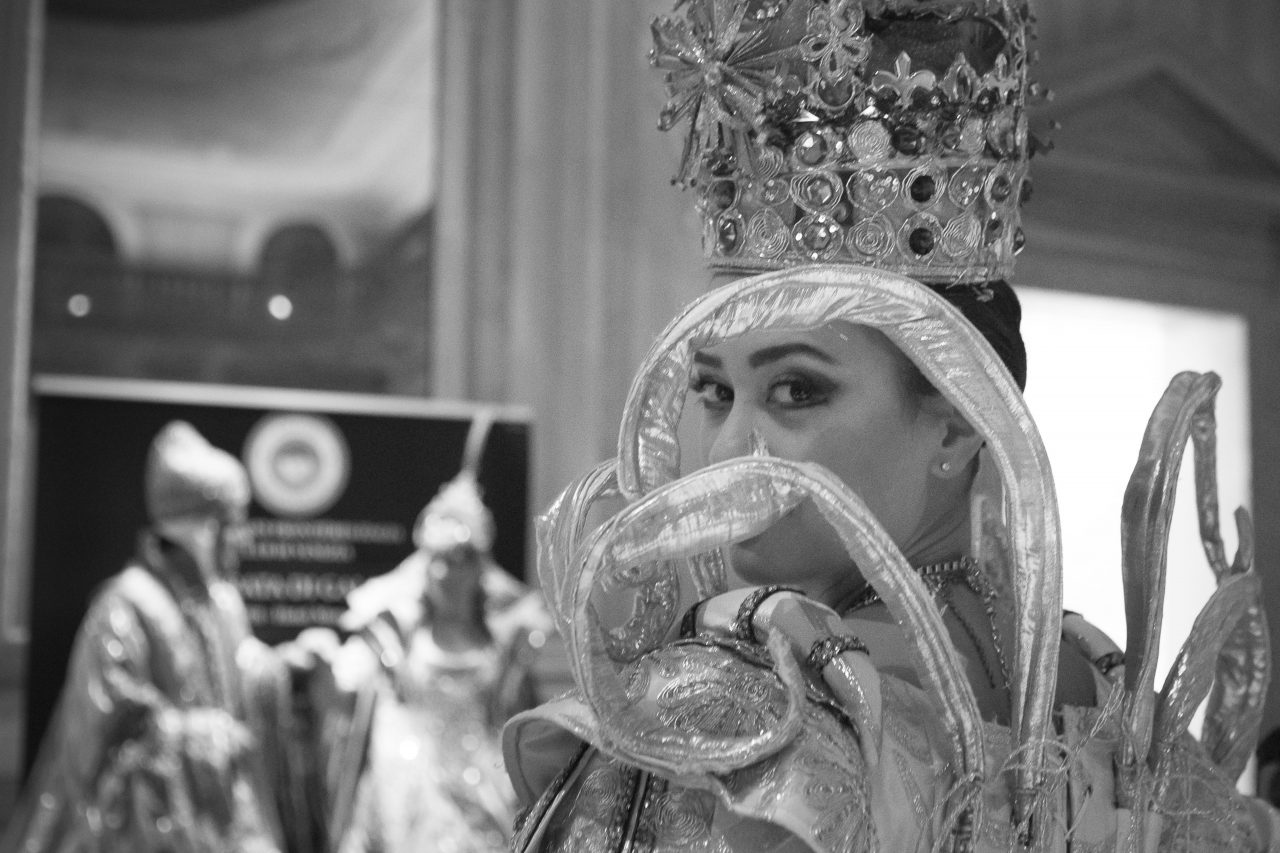 The evening then continued with a gala dinner in the adjoining halls, among the finely decorated tables illuminated only by soft candlelight, always in keeping with the dreamlike, mysterious atmosphere that shrouds the Palace, a real symbol of Venice for over eight centuries that, for one night, has come back to life in the name of friendship and solidarity. 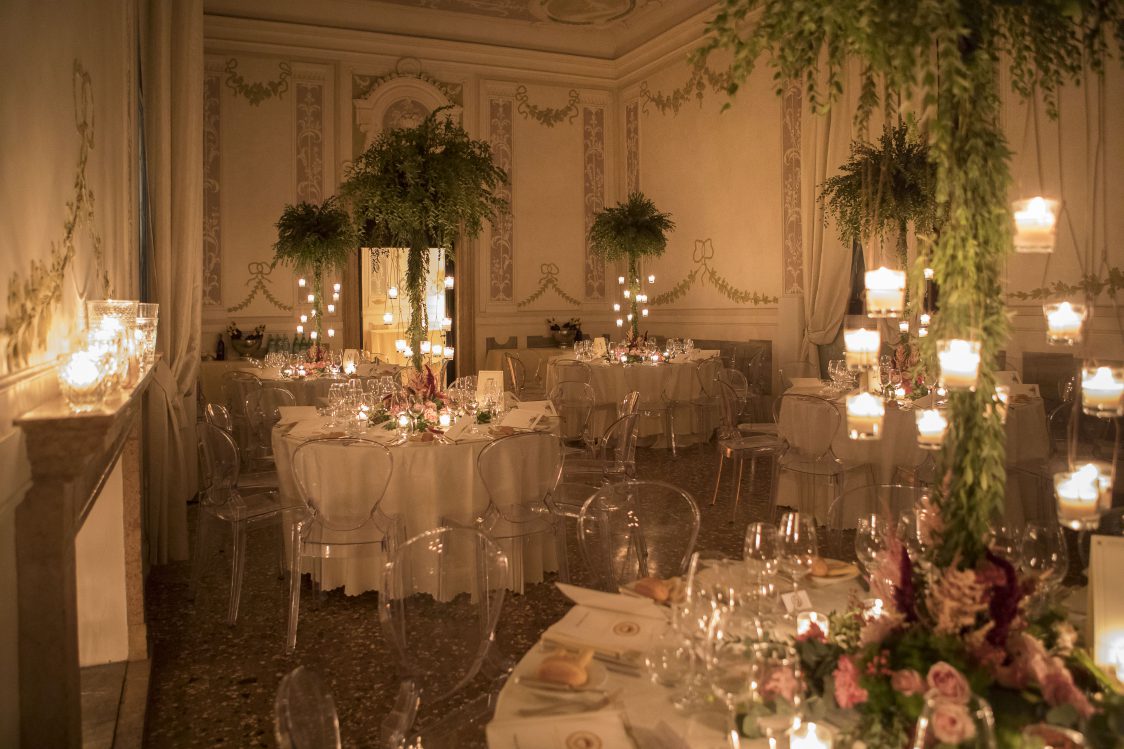 A new exhibition in Paris celebrates the work of the late Azzedine Alaïa and Cristobal Balenciaga, featuring over 56 garments which are showcased alongside each other for the first time, celebrating the professional love affair of the two renowned high fashion names
Read more
Dolce Vita

Loads of 1990s glam and outfits that marked the history of Tom Ford’s successes in Italy as Gucci’s creative director, all infused with a style that is “chic, possibly slightly stoned and very sensual”
Read more
Dolce Vita

Valentine’s Day at THE VIEW Lugano

At THE VIEW Lugano, the celebration of Valentine's Day 2020 combines the expressive art of the Ticino artist Serena Maisto with the more exquisitely gastronomic one of the executive chef Mauro Grandi
Read more