Now in its 14thedition, Photofestival brings its fine-art photography back to Milan’s Manifiesto Blanco, whose spaces will welcome a site-specific project by Armando Tinnirello exploring the eternally central theme of the sacredness of creation, captured in luxuriant blooming nature.

The fierce, generous forces of the earth – that “tellus mater” representing the unconscious – dialectically contrast with the “Maschera”, the mask standing for the human, rational creation (the “person”), which somehow hides the primeval reality and yet complements, unveils and completes it, rather than denying it.

Crowned by leaves, flowers and branches , Tinirello’s “Cerere”is an ancient, disturbing presence glowing of atavistic beauty, in a world that men’s recklesstechnemanipulates and dominates more and more savagely. 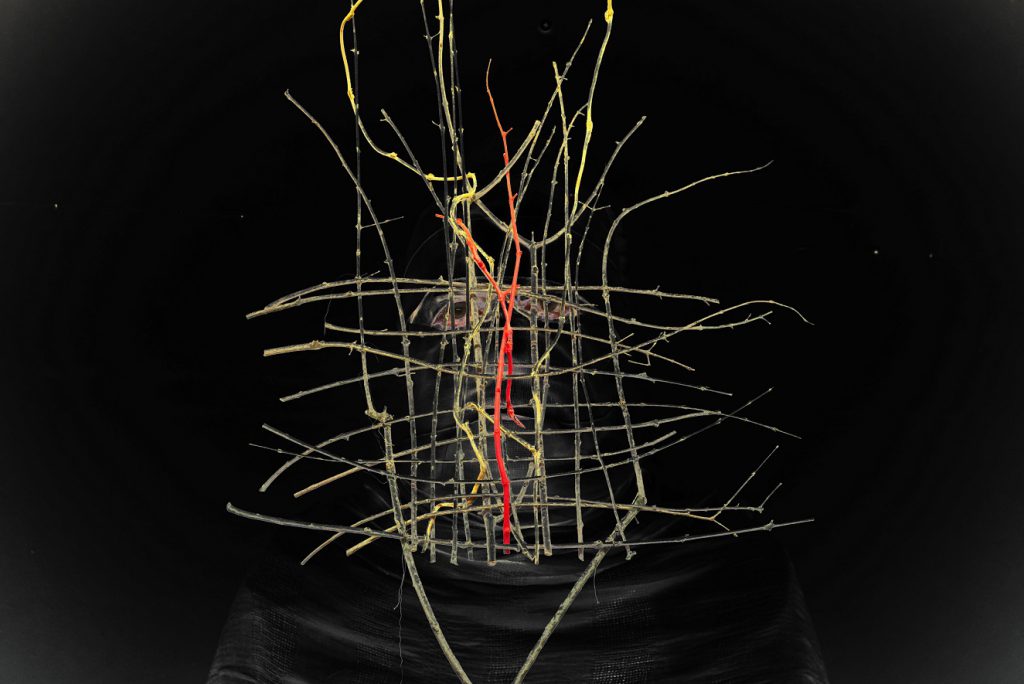 The pictures featured in the Shaman Series depict a metamorphic, hybrid figure of a woman covered in the clay and foliage of a marsh, whose lively face and mysteriously piercing stare appear through a thick veil (the artifact, the rational, the “ploy”  ̶  just simply think of cosmetics, taken to the extreme by plastic surgery). But this veil does not repress her essence (it never should), letting her show her rude, crude femininity, her savage power.

Tinnirello’s shaman evokes the pure forces of nature, and grows to be their sensitive interpreter and respectful guardian, to govern them through his mindfulness and wisdom. This is the message behind the artist’s call to contemporary humanity. 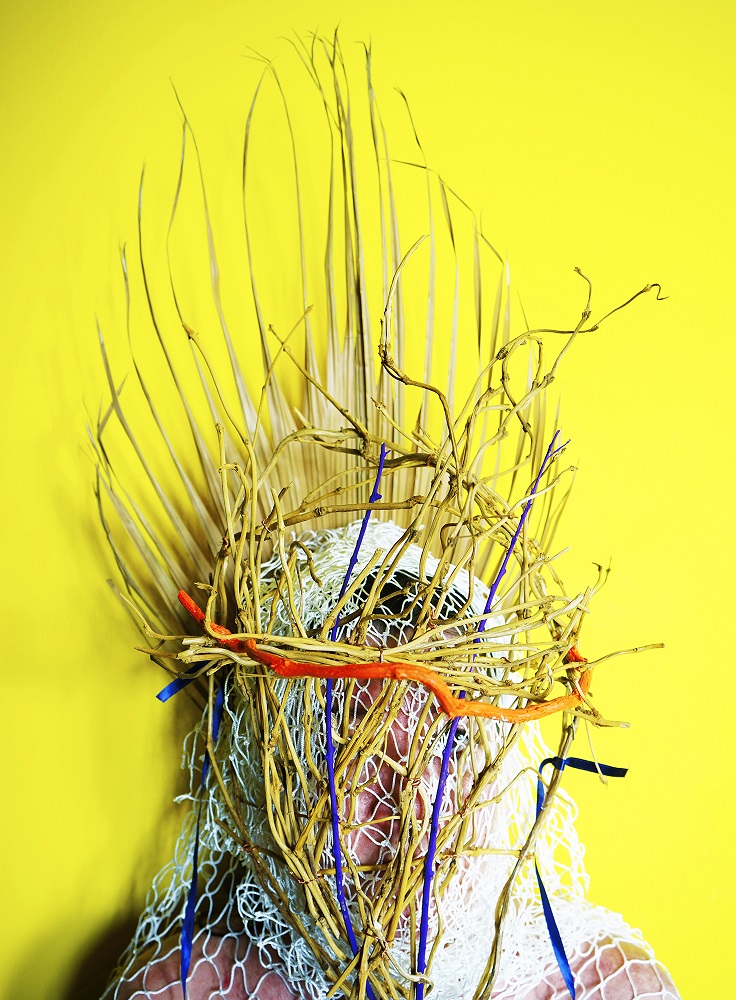 Far away from mythology, in the modern and technological contemporary reality, shamanic magic consists in the ability of establishing a dialogue between human rationality and nature where the latter is not merely exploited, brutalized, disfigured and doomed any longer, but led to a gentle, harmonious manifestation of its phenomena.

The positive recreation of this original Unity is presented as a duty that individuals can and must carry out first of all in themselves, through a peaceful dialogue between their conscious, rational element and their spontaneous, unconscious dimension.

Armando Tinnirello expresses his art through paintings, photos and multimedia.

His photography is inspired by nature, the myth of metamorphosis, shamanism and tribal masks. His paintings recall Heraclitus’ philosophy, and the mythological primeval fire.

Art is back in Venice: three exhibits announced at Palazzo Grassi

In the marvelous, empty setting of Palazzo Grassi’s hall in Venice, Bruno Racine, the newly-appointed director of the Pinault Foundation in Venice, Palazzo Grassi and Punta della Dogana, met the press to discuss his future projects, particularly about the highly anticipated re-opening of the exhibition halls
Read more