All around the world to the rhythm of fashion

From Morocco to China all across Europe and the United States, the fashion system is packing up for a month-long journey to the discovery of the houses’ cruise 2020 collections.

The tour has already kicked off in Marrakech, with Dior unveiling its new collection designed by creative director Maria Grazia Chiuri. 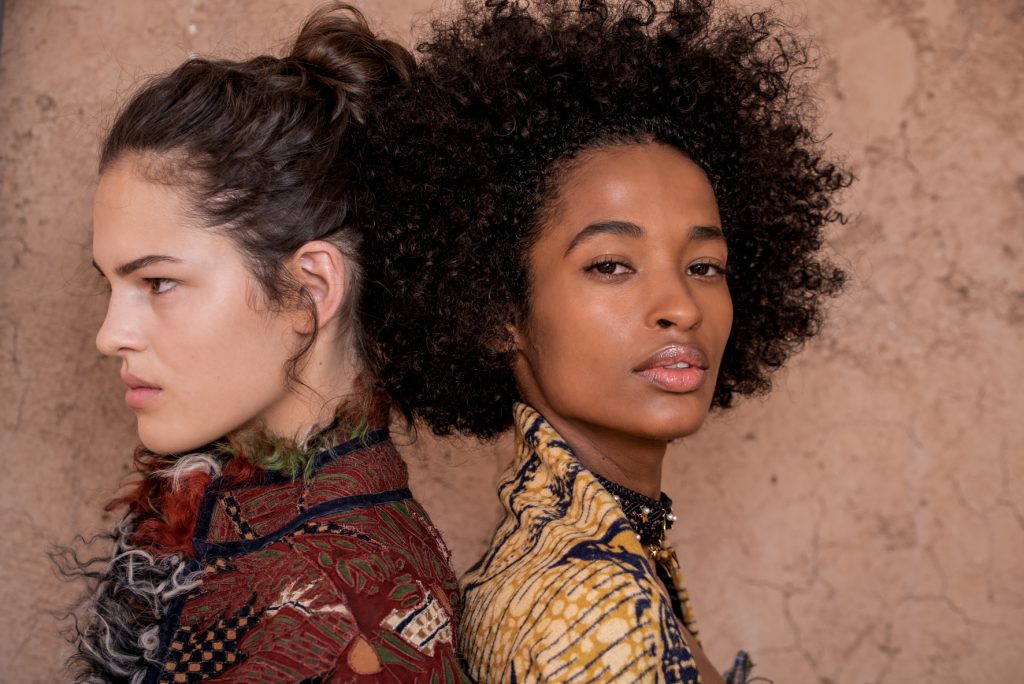 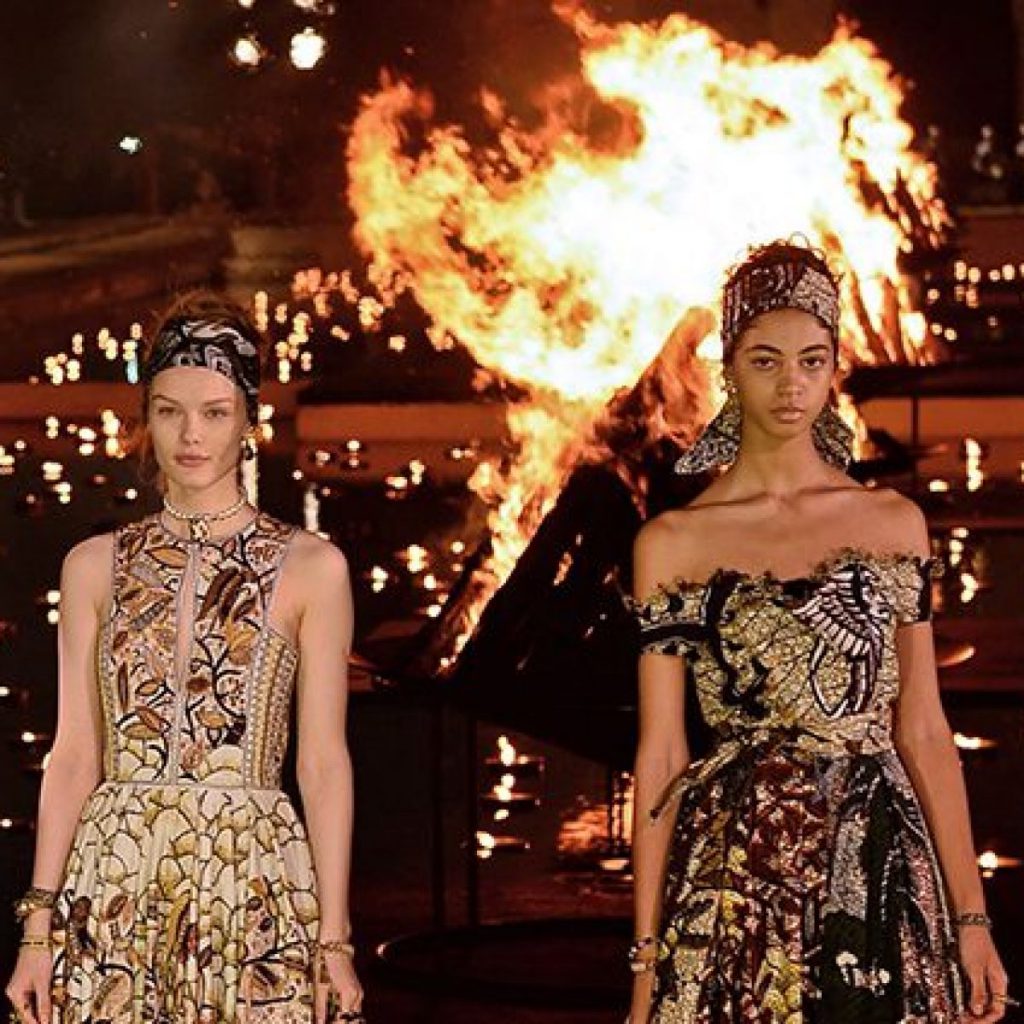 On May 2, Prada followed in New York, the setting to the introduction of the brand’s new cruise collection by Miuccia Prada.

The following day, Chanel was the protagonist of a show staged at the Grand Palais, right at the heart of Paris, where the label presented a collection created by Virginie Viard reaffirming and deepening its bond with the City of Lights. 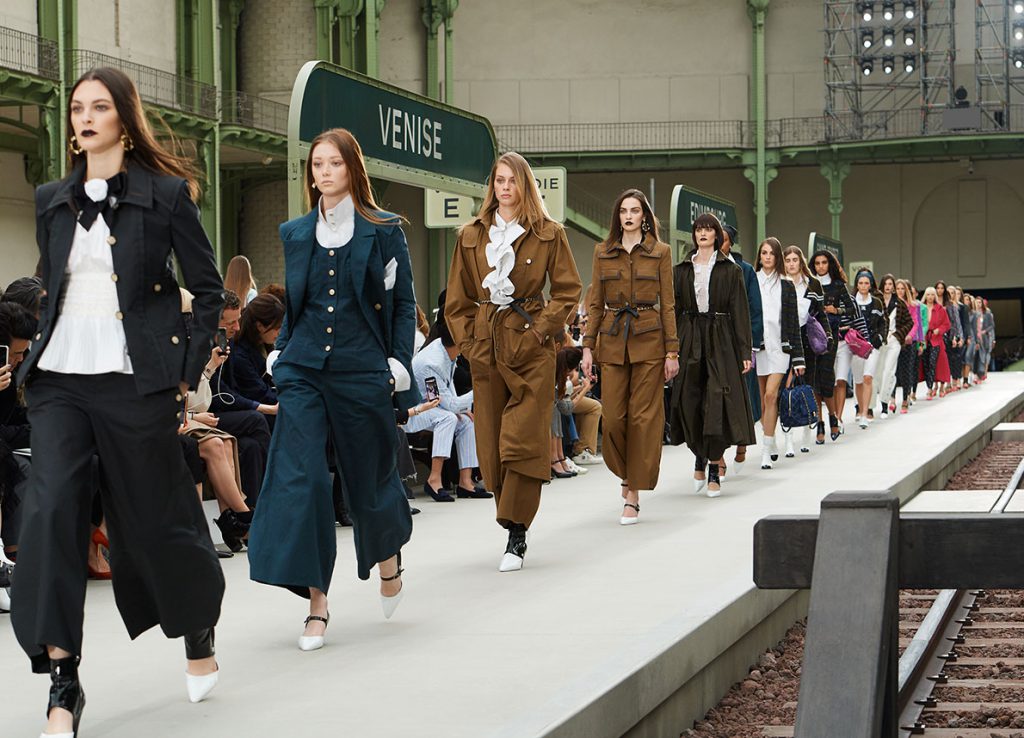 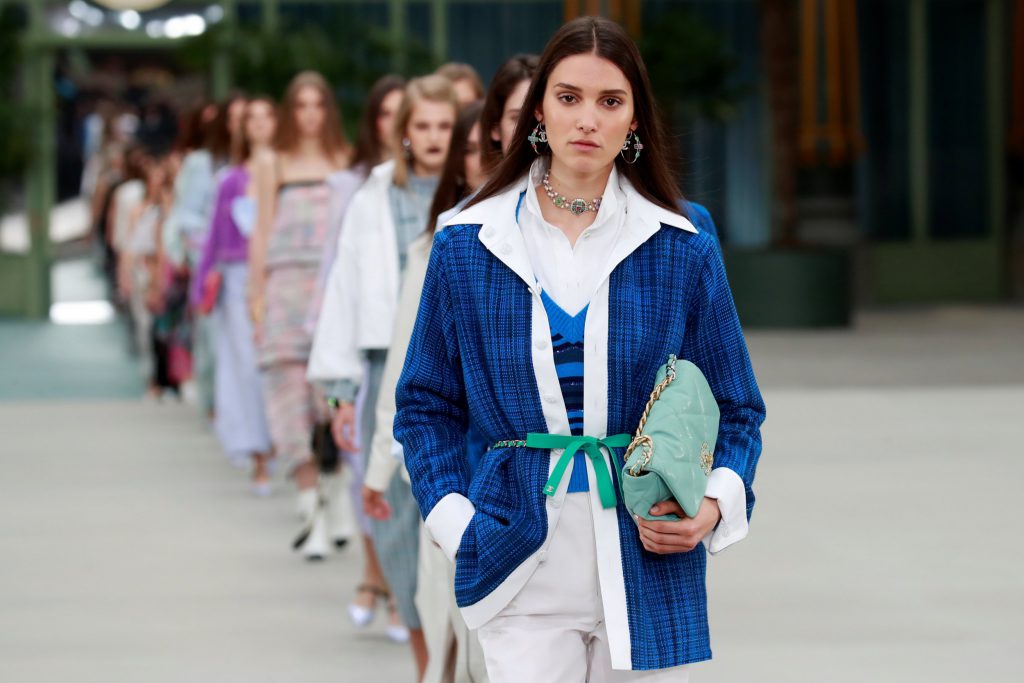 Back to New York on May 8 with Louis Vuitton and Nicolas Ghesquière, opting for setting up its runways at the TWA Flight Center, the futuristic terminal at JFK airport conceived by Eero Saarinen and inaugurated in 1962.

A quick layover in Munich with Alberta Ferretti on May 18, then Giorgio Armani is turning the spotlights on Asia ,and inviting fashion followers to Tokyo to attend its co-ed show celebrating the re-opening of the brand’s boutique in Ginza.

Fashion is moving westwards again on May 28, when Gucci’s creative genius Alessandro Michele is bringing the new cruise collection to Rome, and take over the Capitoline Museums. 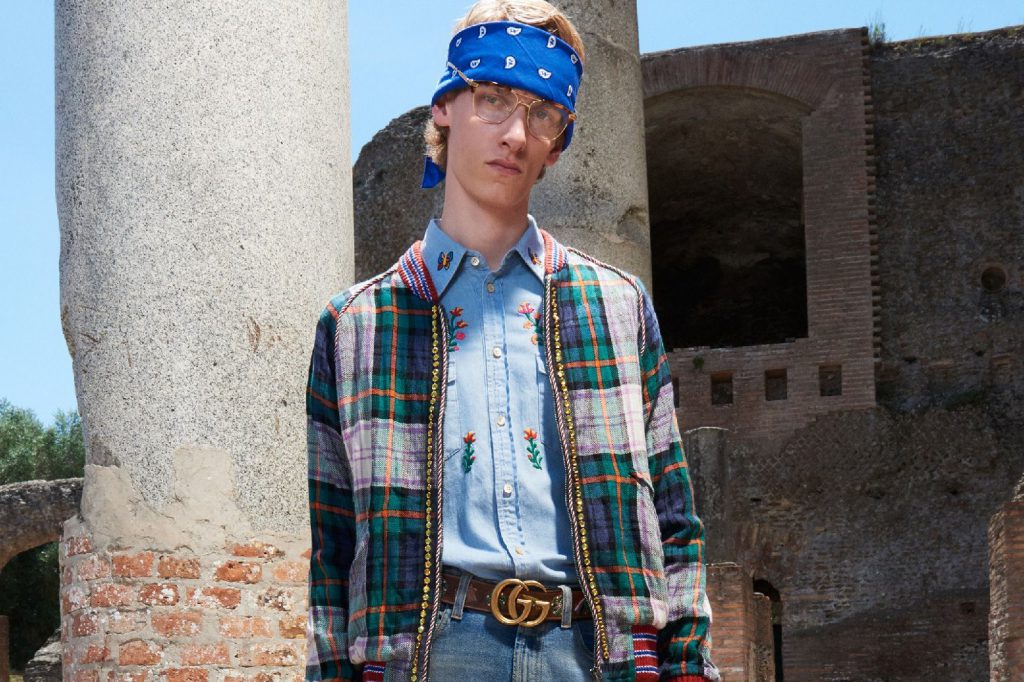 Once left Rome, the fashion system will be briefly back to the East on May 31, when Fendi is presenting the 2019-2020 collections already introduced in Milan with a co-ed show paying tribute to Karl Lagerfeld.

Next in the line-up is Berlin, where Max Mara is landing on June 3 with a resort collection by Ian Griffiths. On June 6, after calling at New York, Prada will be in Shanghai to show its SS 2020 men’s collection. Launched in China, the menswear season will continue the journey to the rhythm of traditional Fashion Weeks in London, New York, Paris and Milan.