Keira Knightley’s doe eyes are the same shade of chocolate brown that we have come to know on the big screen; when she talks about how her career began, they light up even more: “when I was a child, I dreamed of becoming an actress. 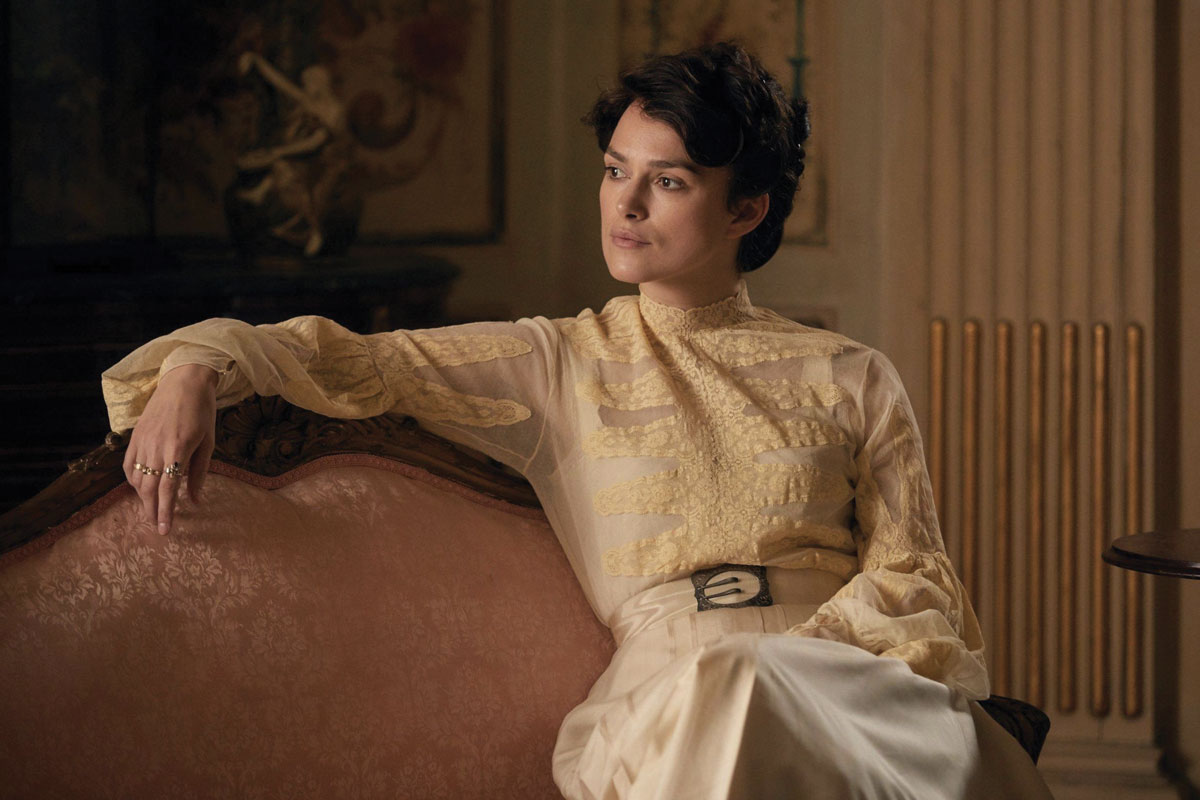 For me, acting is not just a job, it is a vocation and, at the same time, it is also a form of therapy,” she says, as she sinks into the sofa.
She smiles and adds: “acting has almost forced me to study my personality in order to adapt it to every role. It helped me overcome my shyness, and every role I play always leaves me with a beautiful gift”, she confides amusedly. “For me, the characters are strangers that I have the oppor-tunity to become friends with, and the more different they are from me, the more they intrigue me”, she explains, “for instance, Colette, a carefree French writer and actress who was never afraid of being different and letting her voice be heard. You see, I love playing brave, non-conventional women, in other words, emotionally demanding roles ”.
I have to ask her which role she loved the most: her eyes light up again, then she looks down as if she was about to tell me a secret. “Well, I loved playing a cryptologist in The Imitation Game, with Benedict Cumberbatch. But to be honest, I am fond of all the roles I’ve played…the only exception being the Pirates of the Caribbean saga: I’m not just fond of that role, I love it with all my heart.”
She stays silent, waits for me to ask her why. “As a young girl I struggled with dyslexia, and adven-ture movies were instrumental in overcoming it. I remember coming home at night, after watching some fantastic adventure on the big screen, and wanting to act every part out loud. And it worked!” 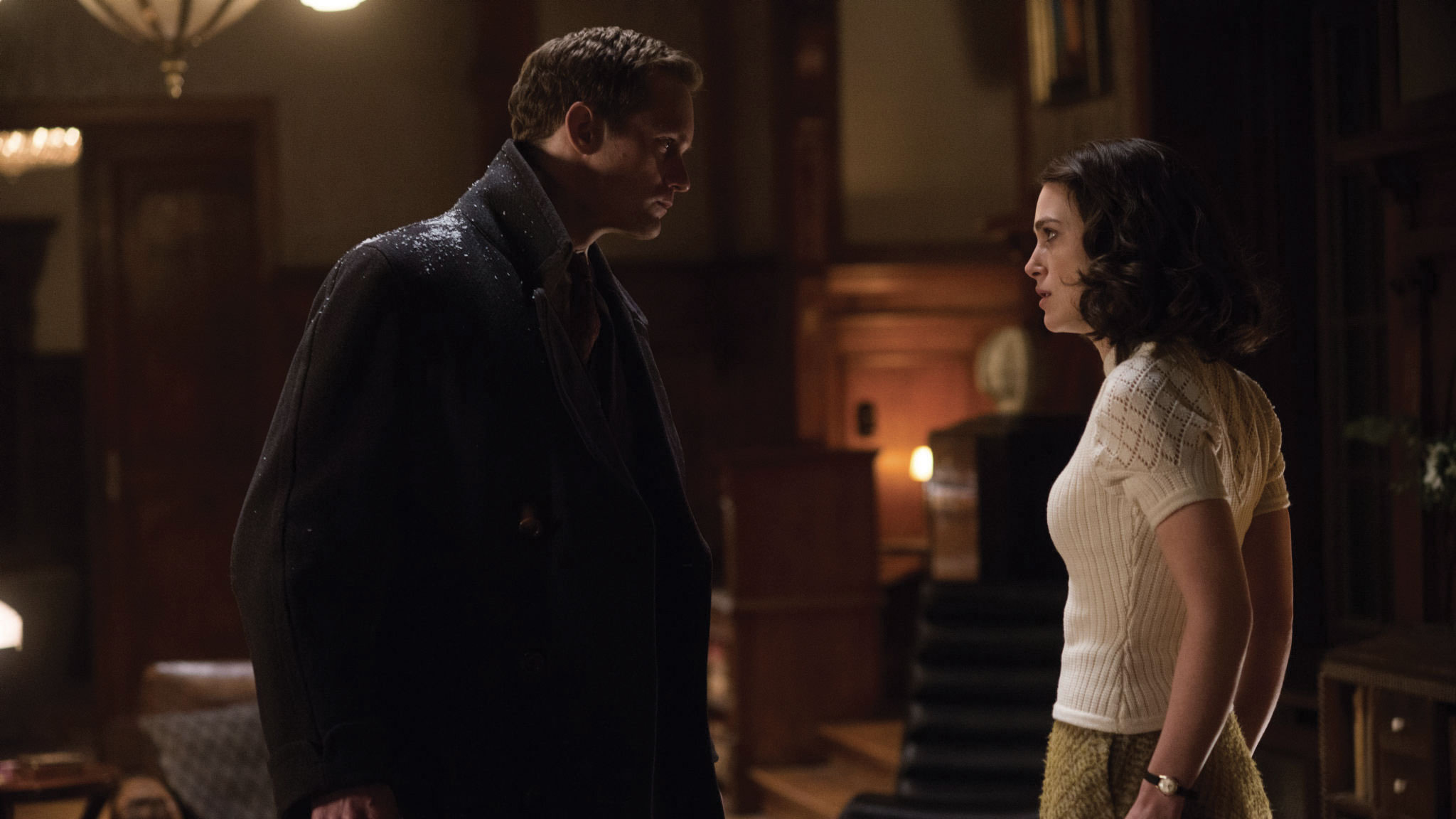 Let’s change the subject. I ask her if she discusses the roles she is offered at home, with her hus-band (James Righton, keyboard player and co-vocalist of the band Klaxson). She replies quickly and enthusiastically, like she’s stating the obvious: “of course! For instance, we frequently talked about the role I played in The Consequence – a cold and complicated women who almost loses touch with reality after the death of her son.
Listening to his point of view allows me to see the characters from a different perspective. But do you want to know when we give our best as a cou-ple? When we have to manage our schedules. Yeah, if I’m busy at work he takes care of our daughter, Edie, and when he leaves for work, it’s up to me to be both a mother and a father”.
I look at her one last time before saying goodbye – her bright complexion prompts me to enquire about her beauty secrets.
“Drinking lots of water. I also try to wear as little makeup as I can during the day, while at night I like to draw the attention to my eyes with lots and lots of mascara”. I seize the moment and cheekily reply “I thought you wore your makeup like the Sugar Plum Fairy!” She laughs and replies: “the Sugar Plum Fairy is basically covered in pink sugar, if I ever dressed up like her they would probably lock me up!” 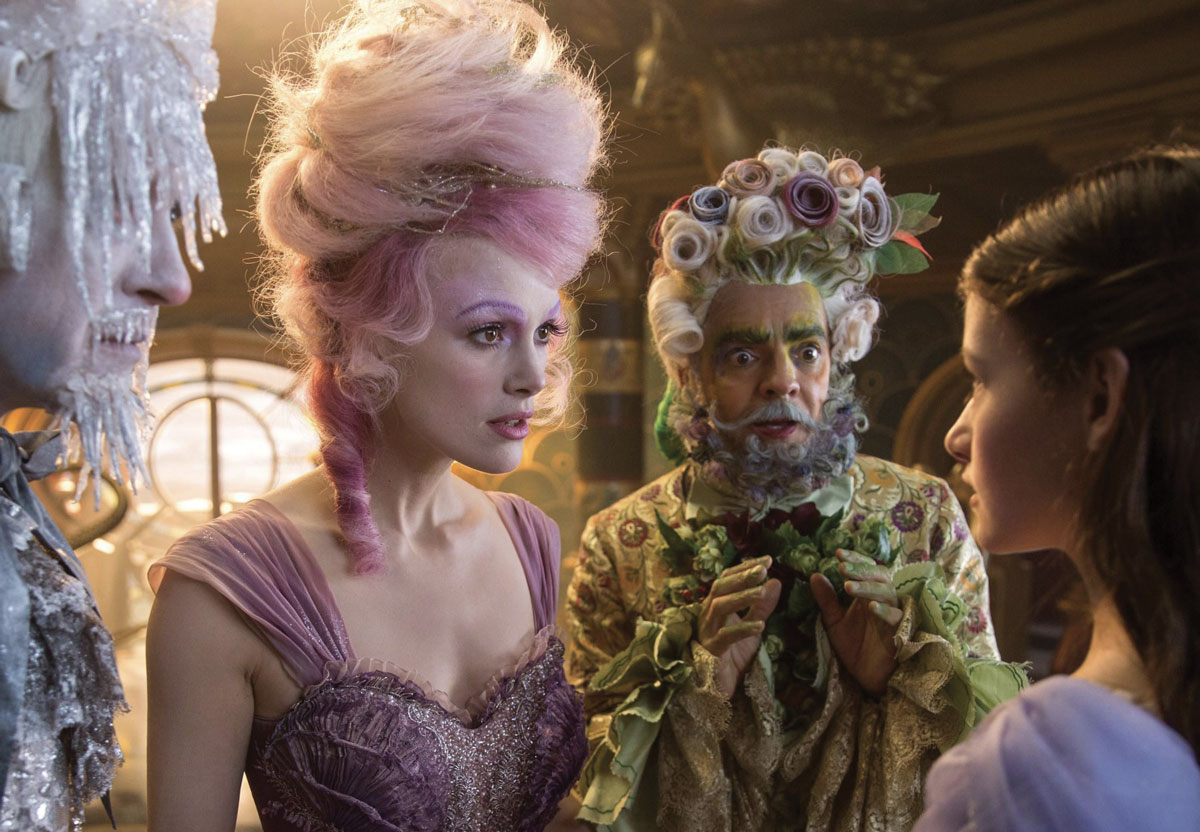 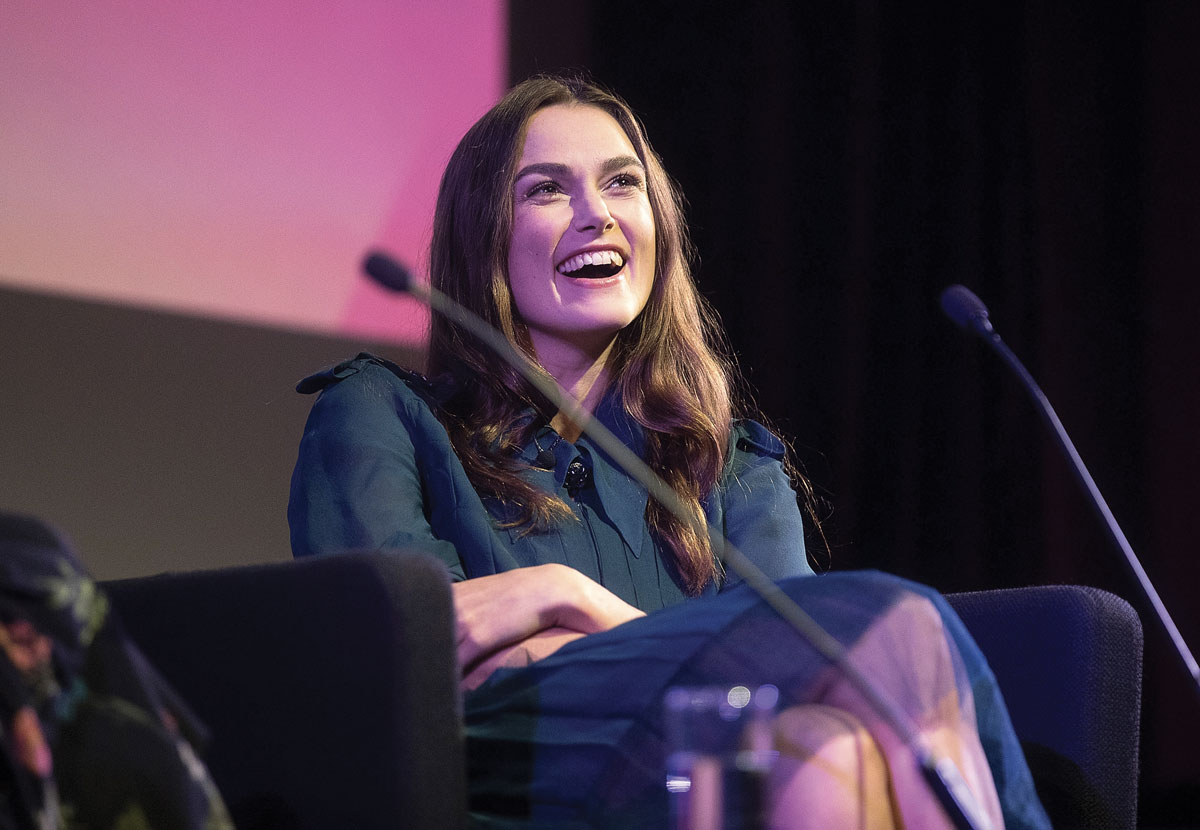