Japan’s irresistible charm at the Mudec museum in Milan

Impressioni d’Oriente, as part of the “Oriente Mudec” project, the museum expands its permanent collection with two new sections:

The first section, “Ito Mancio e le ambascerie giapponesi 1585-1615”, investigates the Western world’s curiosity for Japan, which initially inspired attempts to draw maps of that land. In Italy, it was mostly stirred by the passage of four young Japanese princes led by Ito Mancio, probably portrayed by Domenico Tintoretto in a painting displayed in Italy and Europe for the first time at this exhibition. The path of this first section then moves on to draw the visitors’ attention to the second Japanese legation in Italy in 1615, which never reached Milan, but still marked another crucial step in Italy and Japan’s relationships, before the final closure of Japanese ports in 1639 and the adoption of a policy of isolation that would remain in place until 1853.

The second section, “Un Museo giapponese in Lombardia. La collezione del conte Giovanni Battista Lucini Passalacqua”, focuses on Japan’s re-opening to the world in the second half of the 19thcentury, as well as on Count Giovanni Battista Lucini Passalacqua and the splendid Japanese Museum he set up in the 1870s at his Lake Como residence, in Moltrasio. There, for his own pleasure and his cultured guests’ enjoyment, he collected and exhibited varnished pieces, porcelains, bronzes, textiles and a marvelous collection of parade weapons that were purchased by the Municipality of Milan in 1899-1899 and now belong to MUDEC.

The exhibition “Impressioni d’Oriente. Arte e collezionismo tra Europa e Giappone”(“Impressions of the Orient. Art and collecting between Europe and Japan”) retraces the history of Japan’s irresistible charm on the Western culture and delves into the dynamics of the complex artistic exchanges occurred between 1860 and 1900.

Drawing on a tradition of studies that embraces the most original contributions from the 19th century to modern times, the exhibition explores four main sections:

– From East to West, focusing on Japanese inspirations in the Italian and French art between 1860 and 1900

This historical-artistic analysis looks particularly into the context of commercial exchanges, entrepreneurial adventures and strong global curiosity that marked those years. The exhibition focuses on the main Italian and European artists to have been fascinated by Japonism: from De Nittis to Rodin, from Chini to Induno, from Van Gogh to Gauguin and Fantin-Latour, from Toulouse-Lautrec to Monet, with some of their undisputed masterpieces on display.

The exhibition will further analyze the relationship between the European and Japanese art and Europe’s knowledge of the Nipponese art, both aesthetic and functional, in order to understand to what extent Modernism actually recurred to Japanese styles and techniques in its search for new languages and tools to prepare for the future in a rapidly changing world. 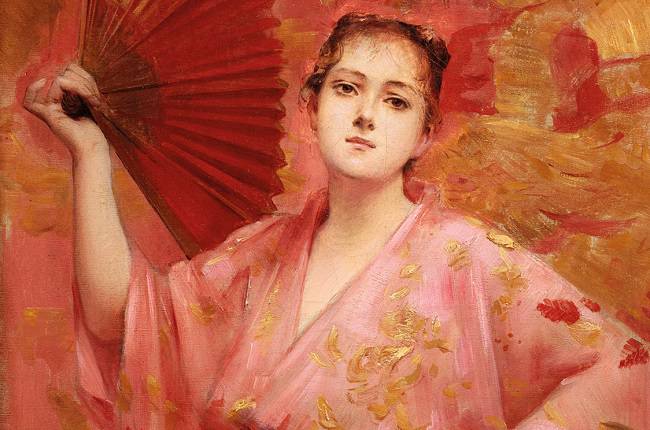 On display, there will also be works belonging to different Japanese artistic schools and movements dating back to the period from 1890 to 1930, rarely exhibited or contextualized until now. The purpose is to show how arts have evolved in Japan after the Meiji reopening to the West, since Japan was certainly deeply fascinated by the Western world and modernity too. The exhibition path follows “the Silk Road Travelers”, the Italian artists and craftsmen who reached the Land of the Rising Sun between 1872 and 1880 as official guests and were the first to be enchanted by its magic. They started to collect Japanese creations, thus contributing to spread a new taste among European collectors.

The exhibition will specifically focus on Italian Japonism and the main Italian artists who were charmed by Japan and its art:Giuseppe De Nittis, Galileo Chini, an artist profoundly fascinated by the Orient, Vincenzo Gemito, Federico Zandomeneghi and Giovanni Segantini, an active interpreter of images based on these inspirations.m One of the most active promoters of the knowledge of Japanese art was great collector Enrico Cernuschi (1821 – 1926), a patriot, traveler, businessman and sophisticated art enthusiast who founded the Cernuschi museum, currently France’s second most important museum dedicated to East Asian arts. His experience as an extremely cultured collector is crucial to the reconstruction of a phenomenon like Japonism was. 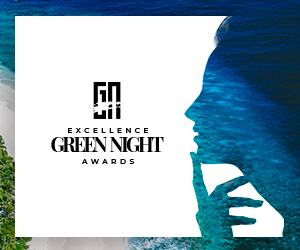 It is titled Norah Borges. Una mujer en la vanguardia, it will be on until March 2020 at the Museo de Bellas Artes in Buenos Aires and there is something more to it than a mere anthological exhibition on a peculiar artist: these two hundred works, patiently collected by curator Sergio Baur and showcased alongside pictures, rare volumes and quotes, also hint at the cultural history of a city, at the ties between “two shores” that share the same language, but have an ocean and long-standing hatred keeping them apart
Read more
Art & Culture

He is undoubtedly one of the most creative minds of contemporary international architecture: Santiago Calatrava, pride of the city of Valencia, where he was born 70 years ago. Indeed, his hometown hosts many of his most majestic architectural creations, such as the Opera House, one of the most famous and largest to date: a gigantic complex built on an area covering ​​350 thousand square meters, which includes a planetarium, a conference room, a bridge, an opera house, and a science museum
Read more