The thousand faces of Africa at Castello Visconteo

Continent of Africa. Contemporary African art. The thousand faces of Africa are on display in Pavia.

From the 24th October to the 29th November 2015 the rooms of Castello Visconteo in Pavia will host the exhibition related to Continent of Africa, taking a profound look at contemporary African art through 70 pieces by 35 of its most representative artists.

Pavia is exploring the artistic border of the new millennium. At Castello Visconteo, from the 24th October to the 29th November 2015, Continent of Africa will thoroughly examine artistic creativity on the African continent.

The exhibition is curated by Giosuè Allegrini and Sarenco, promoted and organised by the Municipality of Pavia (Culture and Tourism Sector) and the Sarenco Foundation, with support from Associazione Pavia Città Internazionale dei Saperi, collaboration from the Civic Museums of Castello Visconteo and with contribution from UBI. It presents, in some cases for the first time, 70 paintings, sculptures, photographs and installations by 35 of the greatest representatives of contemporary African art, including Mikidadi Bush, George Lilanga, Esther Mahlangu, Cheri Samba, Seni Camara, Efiaimbelo, Paa Joe, Graeme Williams, Guy Tillim, Ricardo Rangel and more. 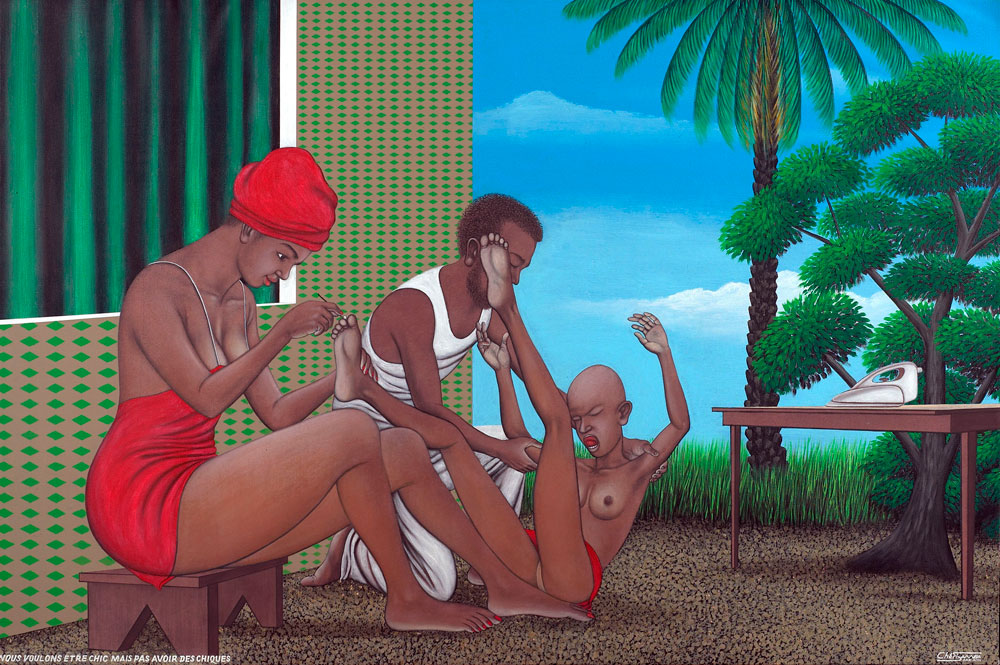 “From the very start of this mandate,” says Giacomo Galazzo, Head of Culture at Pavia Municipality, “we have prioritised cultural initiatives with an international flavour: this exhibition on African art is without doubt the most fascinating experience organised by this new administration. The exhibit promises to be an exciting journey through one of the artistic borders of the new millennium and an unmissable occasion to look beyond our city to that tormented yet fascinating part of the world.”

“The municipality administration,” continues Giacomo Galazzo, “is proud to exhibit these masterpieces which tell the story of their land and broaden our horizons. The days of the exhibition will be an incentive to continue our cultural journey in the future, from Pavia to the world.”

The show will take a thorough examination of the complex and diverse panorama of African creativity which, unlike archaeological and ancient art that is well-represented in museums across the world, is often confined to private collections and is rarely displayed by public institutions. Today African art moves between a yet-to-be-overcome colonial past and a post-colonial present with its multiple facets and strict rules of the art market; a problematic but in some ways extremely intriguing reality, given the intellectual nomadism that is connected to it. As Achille Bonito Oliva writes in the catalogue: “It is clear that when you start with nomadism you naturally start intercepting contemporary African art because it is a deposit of inspirations, I’d even say an involuntary deposit of inspirations, of languages that have been skimmed for secularity.” 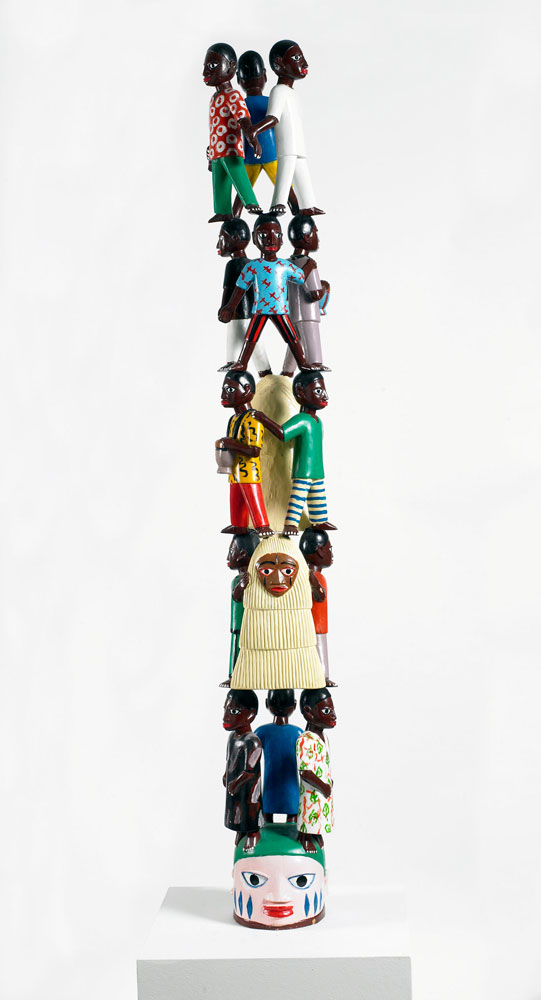 The emergence of contemporary African art dates back to the mid-20th century, when various countries in the continent started to fight for independence from European colonialism. It was during these years that painting – if not drawing – came of age. Previously a decorative element for sculpture, painting is without doubt one of the greatest innovations of recent decades. Artists like Cheri Samba, Lilanga, Ester Mahlangu and Mikidadi Bush are the spokespersons of an art that has developed independently from western influences and the figurative aboriginal tradition.

The panorama of sculpture is known for the extreme variety of forms and techniques adopted or invented by contemporary African artists – from Seni Camara to Paa Joe, from Simon Dastani to Efiaimbelo – to the point that it is extremely difficult to bring them together in any kind of union. Profound differences between artists and workshops existed even in the past, the consequences of the historic vicissitudes experienced by different ethnic groups and regions. However, though globalisation has multiplied the effects of hybridisation introduced by European colonies, the art market has promoted the distribution of a very diverse set of artistic styles. 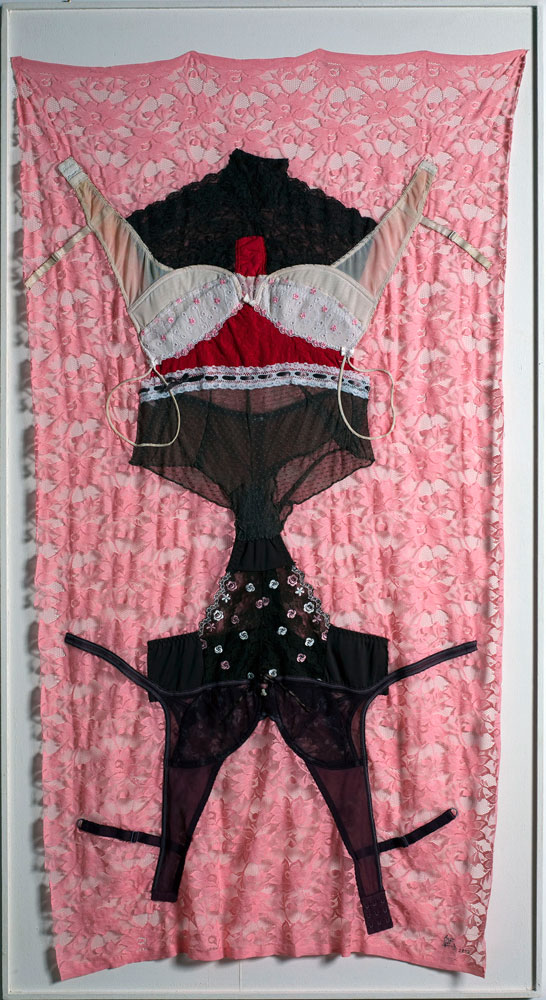 Another common form of expression represented in the Pavia exhibition is photography. In the rooms at Castello Visconteo visitors can admire a selection of shots that give a unique account of African artists, both the precursors to photography on the continent and the contemporary artists – from Graeme Williams to Guy Tillim, from Ricardo Rangel to Ousmane Ndiaye Dago – who have developed their own way of reading and telling the story of reality. The result is an image of Africa that proudly boasts its different identities, cultures, traditions and past as well as the languages and misfortunes of its peoples. The catalogue is available at the exhibition.

While museums try to start by respecting the safety distance between one painting and another, in Canada there are those who have thought of an alternative approach to bring citizens back to enjoy art and culture
Read more
Dolce Vita