About Vivaldi the first indoor video mapping settled in Venice

A pop experience where music will be also “seen” and “smelled”.

More than an immersive exhibition about Vivaldi and his baroc music, is a pop experience where music will be also “seen” and “smelled” and where images are incredibly the soundtrack of music, and not the oppostite!

The Four Seasons Mystery is a multi-sensory exhibition since May 2017 seettled in Venice, combining Vivaldi’s baroc music with the extraordinary new digital tech of video-mapping. This half-an-hour journey inside Vivaldi’s restless and gifted soul  is held in Dioceses Museum a stones throw to San Marco Basilic, particulary in the ancient benedectin cloister of Saint Apollonia, built in XII century. 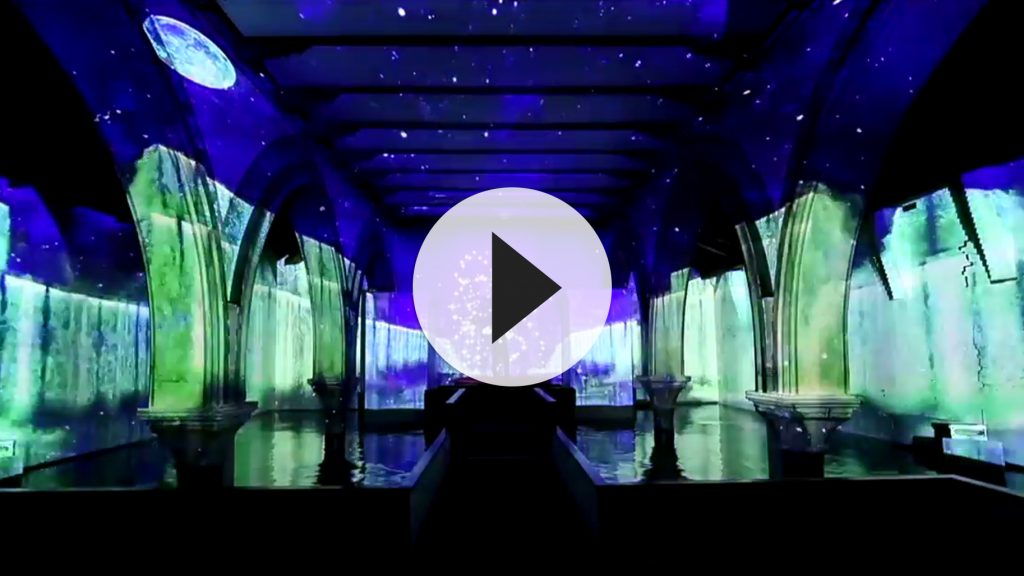 Two renowned experts in the use of the most advanced tchnologies applied to spectacular artistic events – french Jean-Francois Touillaud and Gilles Ledos – are the  creators of this space mapping show. Lighting effects, colours, sounds and scents, create animations of large mages, playing with the various architectural elements of the Museo’s Halls. Vaults, columns and archways are the most difficult screens but, in the meantime, they generate a spectacular colours and light show, on behalf of Vivaldi’s compositions in Dolby surround, the scents of the seasons and the sensation of the wind caressing visitors’ face.

The Four Seasons itinerary merges into three different rooms: in the first visitors find themselves into the Red Priest’d mind, in the second room the language of cinema highlight both Vivaldi’s constrains and dreams. In the last exhibition room, you will experience an exciting video mapping show  for the first time used in an indoor setting, thanks to the combined use of 12 projectors. 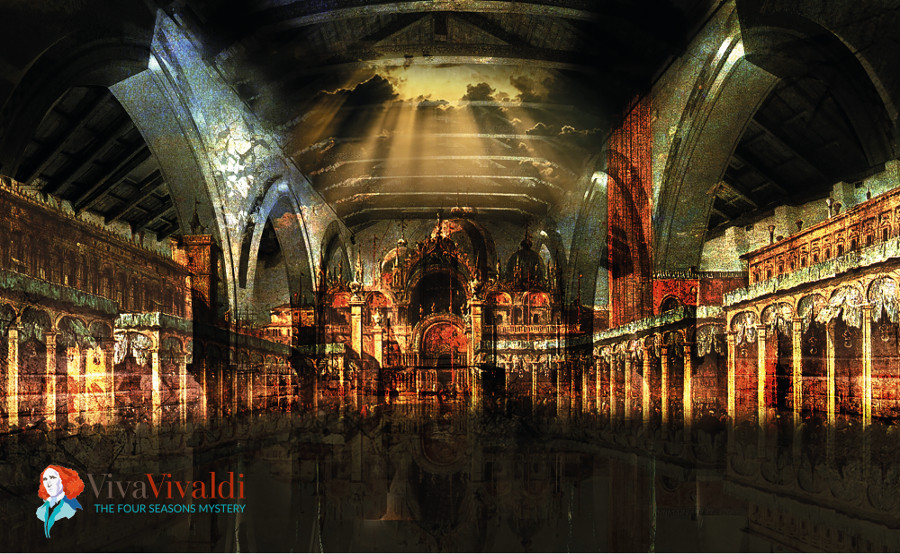 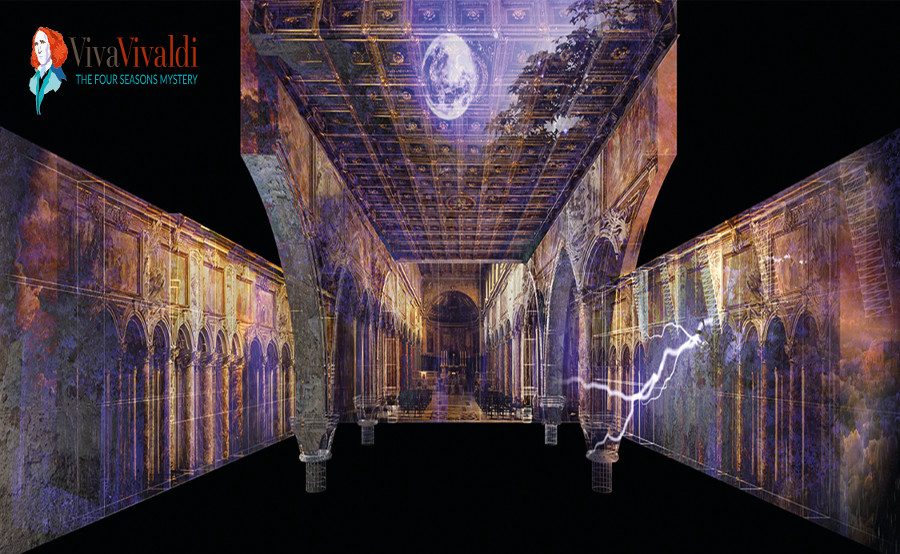 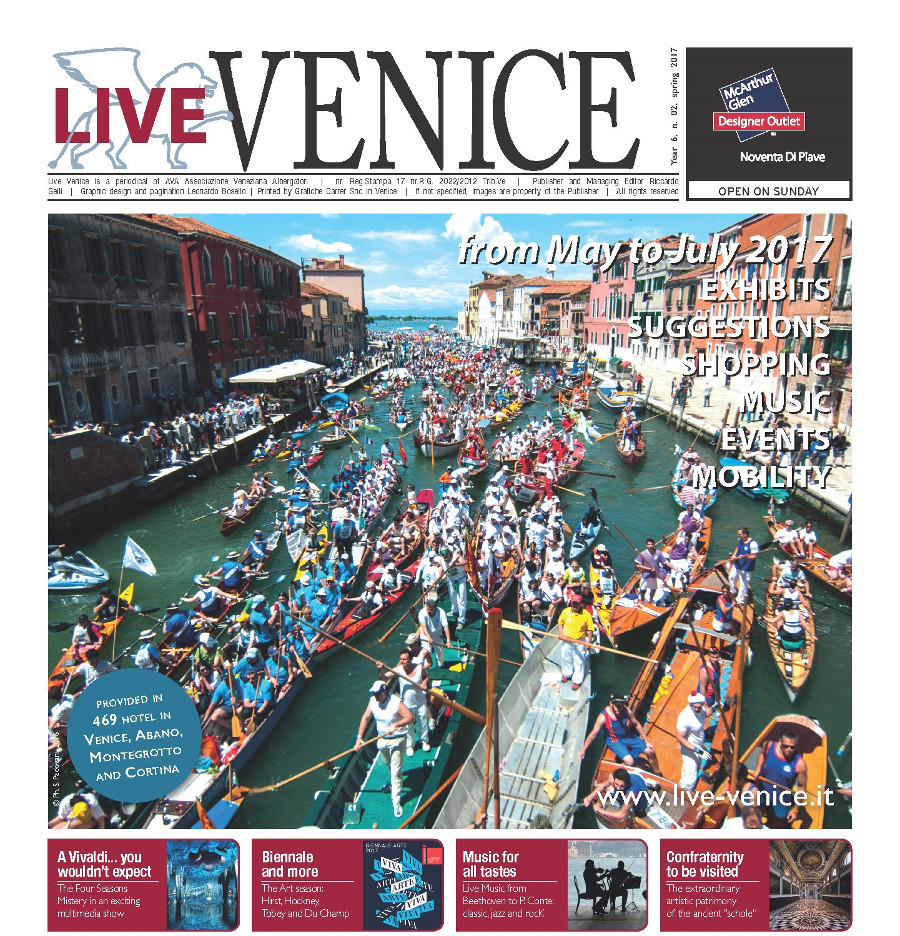 An intellectual of great sensitivity and elegance who leaves an important legacy of refined culture, achieved in the course of a lifetime, dedicated to the enhancement and dissemination of the treasures of the Italian cultural heritage
Read more
Art & Culture

The exhibition dedicated to the mysterious artist from Bristol, which will take place from 7 October 2020 to 17 January 2021, starts from the element of anonymity to build a narrative that looks at Sicilian heritage
Read more
Art & Culture

The Venice Glass Week will animate the lagoon city, Mestre and the island of Murano again this year with over 180 events conceived by 150 national and international promoters
Read more