Venice, a party town for Tintoretto

Fondazione Musei Civici di Venezia and the National Gallery of Art in Washington have launched a research project of international scope since 2015 to celebrate the 500th anniversary of the birth of the Venetian painter Jacopo Tintoretto, one of the giants of 16th century European painting and, undoubtedly, the one that most “marked” Venice with the unmistakable mark of its genius: absolutely “modern” artist and so close to us.

Called by Venetian doges and notables to embellish the palaces and churches of the city with its extraordinary expressive talent, but also with the learned knowledge of the vast iconographic repertoires of history, Tintoretto has left a testimony of inestimable value found in the five hundred and fifteen the perfect opportunity to be celebrated and better known.

The most important Venetian institutions participated in the project, participating in the Tintoretto year with original exhibition, editorial and congress initiatives: the Gallerie dell’Accademia, the Scuola Grande di San Rocco and the Patriarchal Curia, with the many churches that still today conserve precious works by Tintoretto.

The project, to which the internationally renowned art historians contributed, took the form of a major exhibition held at Palazzo Ducale and the Gallerie dell’Accademia di Venezia from 7 September to 6 January 2019. In these two prestigious venues Tintoretto‘s art will be celebrated from the years of its precocious youthful affirmation not to the amazing creative vitality of maturity, in an integrated path of extraordinary masterpieces from the main collections public and private sectors of the world.

More than eighty years after the only important exhibition that Venice has dedicated to him, Jacopo Tintoretto returns to the protagonist of a great project that will provide a very representative vision of his career, from the early works, around 1540, until the works in recent years, when Jacopo is now the dominant figure in lagoon painting. Thanks to the most recent studies on his art and the illuminating conservative interventions of the last two decades, the event will make possible the rigorous analysis of the paintings and their chronology. 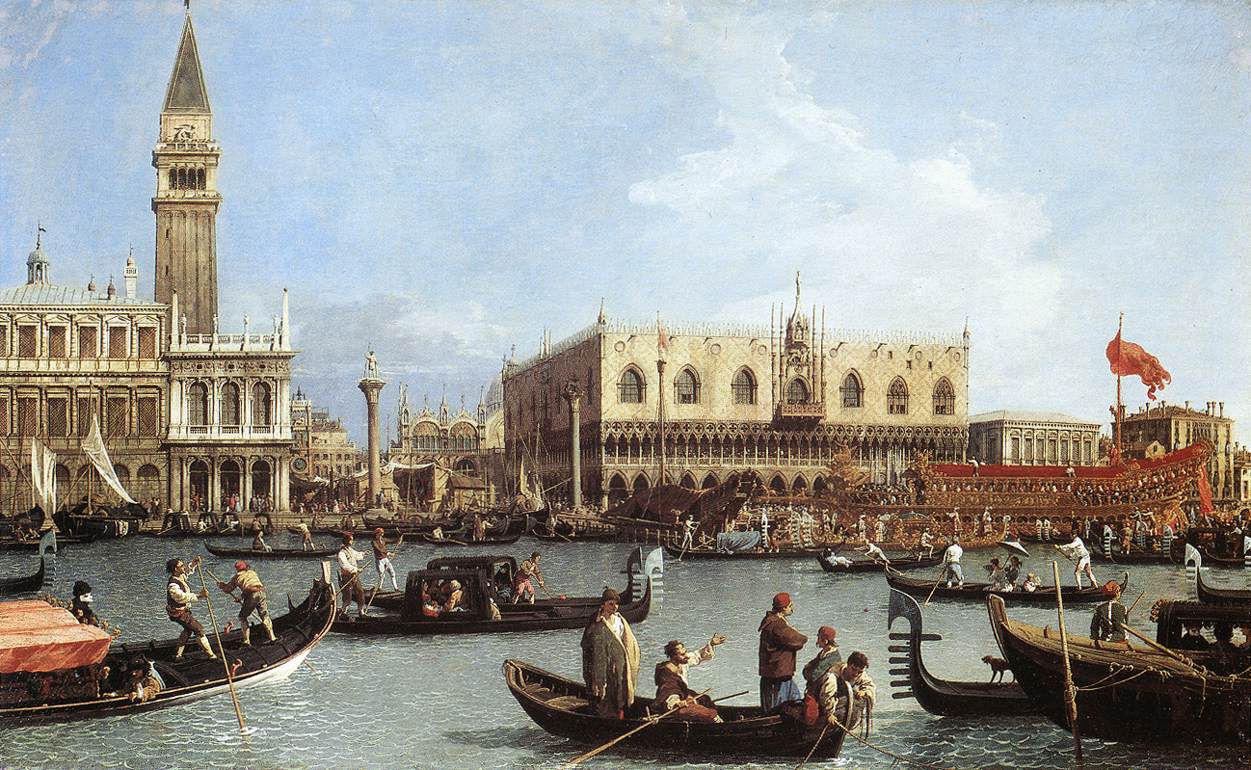 In the exhibition itinerary in the Doge’s Apartment – curated by Robert Echols and Frederick Ilchman, under the scientific direction of Gabriella Belli – you can admire about seventy paintings by Tintoretto and a rare core of drawings, to illuminate the creative process of the master , chosen with particular reference to the paintings on display. These include exceptional loans from Italian and London museums, from Paris, Gent, Lyon, Dresden, Otterlo, Prague, Rotterdam. From the Prado of Madrid will arrive five extraordinary works, including Joseph and the wife of Putifarre (about 1555), Judith and Holofernes (1552-1555) and The Rape of Helen (1578-1579), over three meters in length. Susanna and the Elders, famous and fascinating masterpiece of 1555-1556, will come from the Kunsthistorisches Museum in Vienna and, thanks to the Staatliche Museen of Berlin, the noble Portrait of Giovanni Mocenigo will be exhibited (around 1580). And then important works from America: from Chicago to New York, from Philadelphia to Washington.

The event makes use of an international scientific committee that includes some of the top experts on Tintoretto. Catalogs published by Marsilio, widely illustrated with essays by curators and important scholars, will accompany all the initiatives.

While museums try to start by respecting the safety distance between one painting and another, in Canada there are those who have thought of an alternative approach to bring citizens back to enjoy art and culture
Read more
Dolce Vita