Photoville 2019, the photo festival inside containers under the Brooklyn Bridge

This year, the Brooklyn Bridge was once again the setting of New York’s most spectacular photo festival, Photoville.

The event unfolds in a truly original format where the exhibition “halls” are built from re-purposed containers of the cargo ships that dock in New York. Over the course of two September weekends, journalists and photo editors pour on this side of the East River to gather at the event. 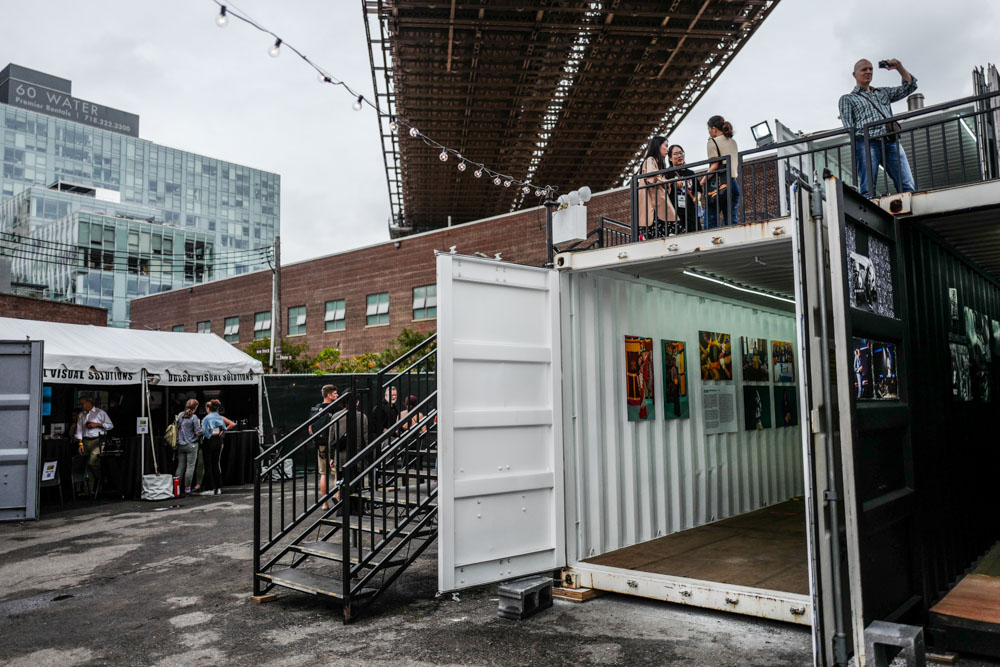 Not even the rainy inaugural night could dim the participants’ excitement for a schedule featuring presentations and photo walks organized by masters from Leica’s stand, guided tours, talks with authors and over 90 exhibitions. 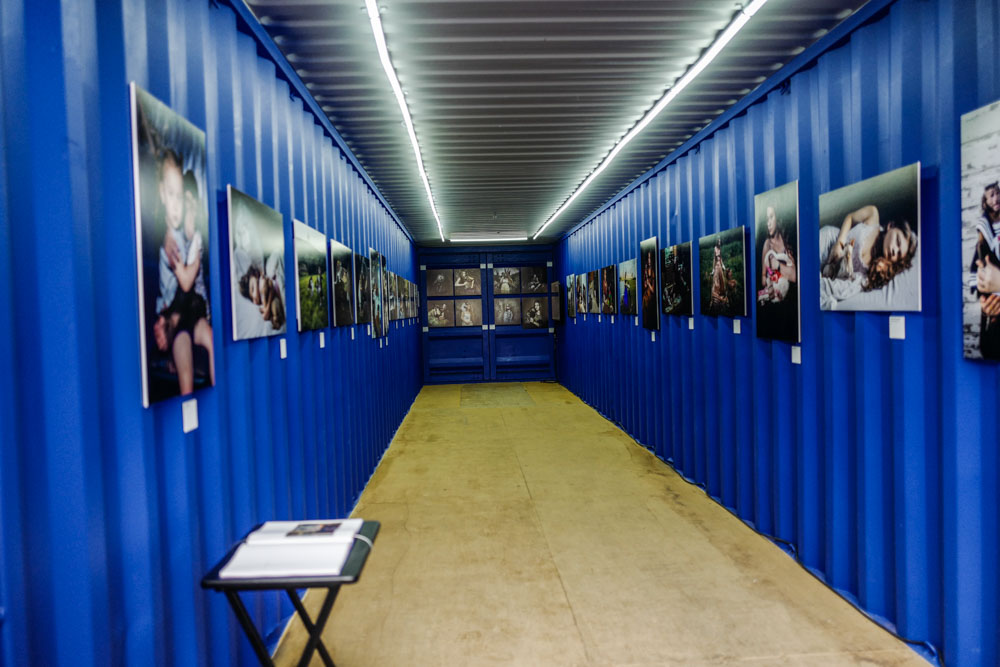 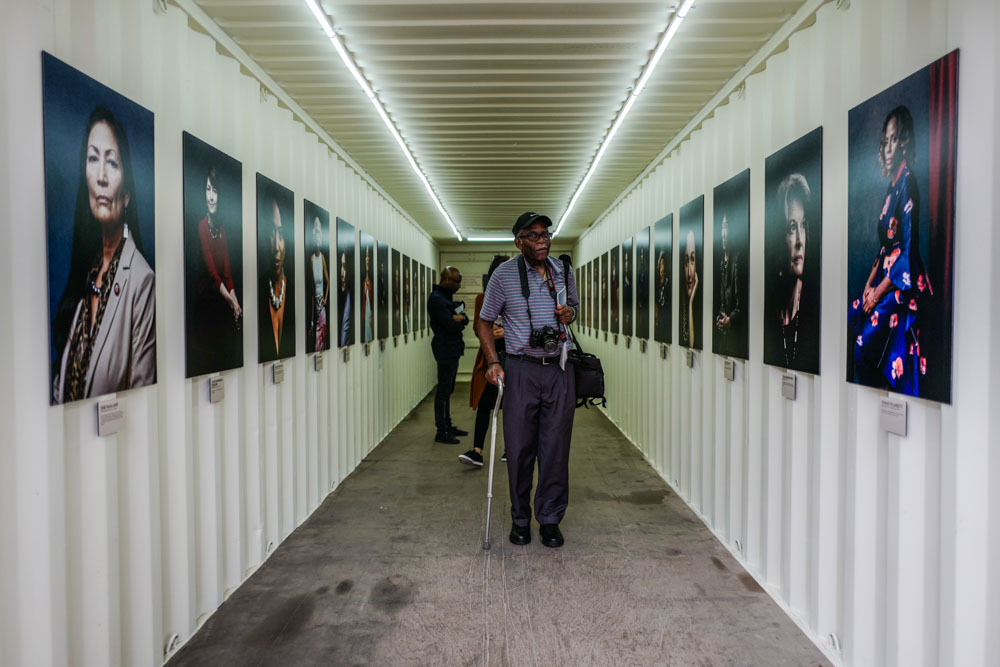 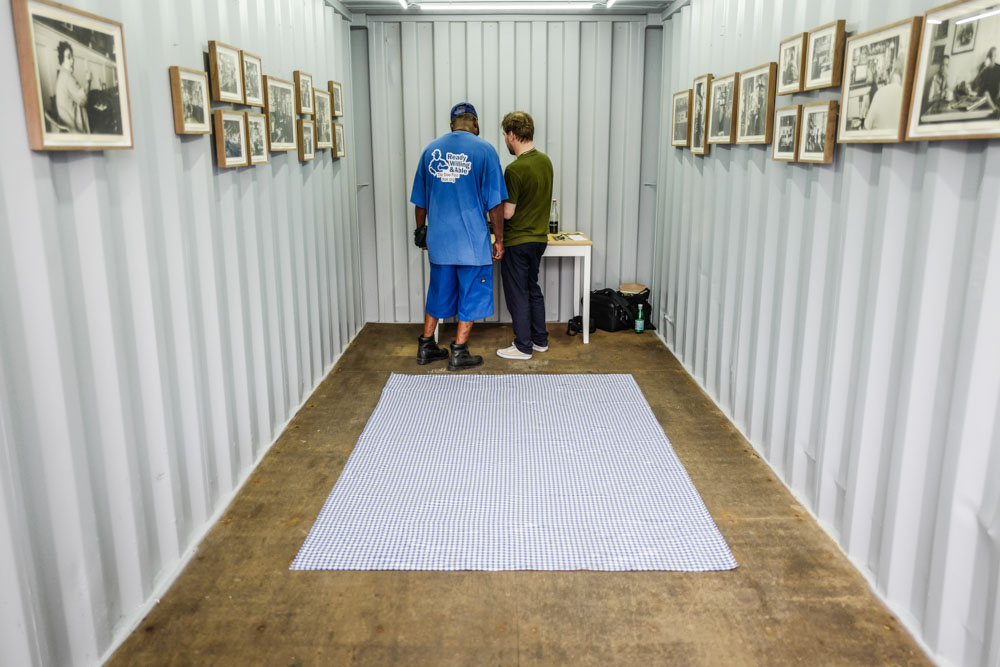 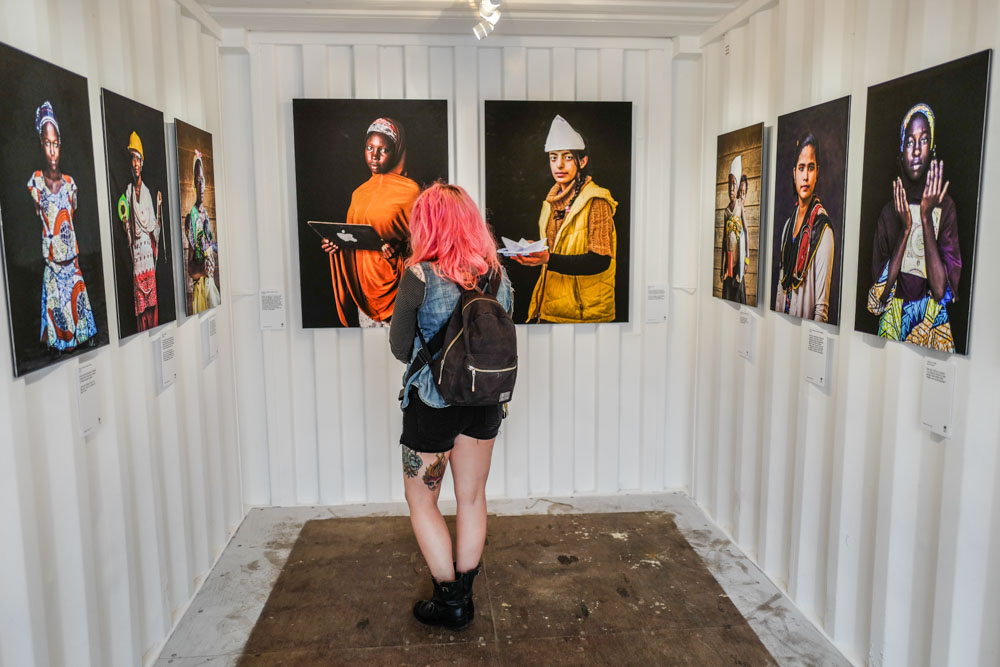 This year’s edition further explored a variety of themes ranging from social activism and political engagement to fashion and lifestyle. Harmen Meinsma’s space, supported by the Consulate General of the Netherlands in New York, and Playboy’s area, for example, shared a common empathy and a deep sense of humanity.

Noteworthy were One Day I Will’s youth portraits created by Vincent Tremeau and presented by the United Nations, where girls victims of human right violations were dressed like the people they aspire to become. 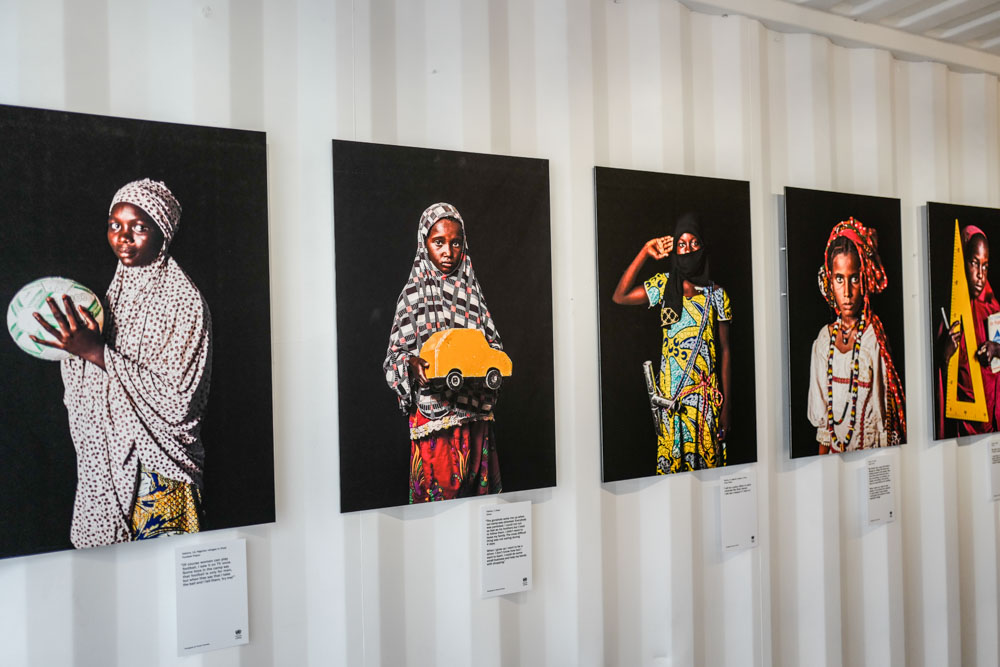 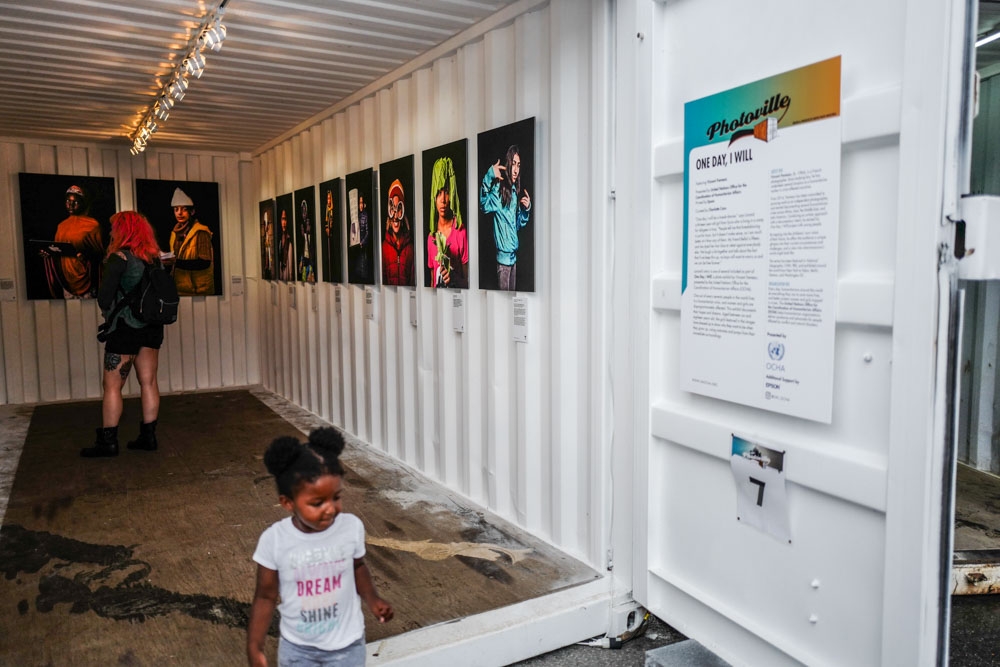 Remarkable was also Growing Up Amelia, where photographer Robin Schwartz captured her daughter at various ages with animals.

Last, Of Love and War by Lindsay Addario, a long-time exhibitor whose touching shots never cease to inspire.

Made For A Woman: an Innovative Luxury Fashion Project

Excellence Magazine interviews Eileen Akbaraly, a young Italian-Malagasy entrepreneur, founder of the Made For A Woman brand: an innovative luxury fashion project with a sustainable soul based in Madagascar, with a unique Italian taste.
Read more
Art & Design

The Metropolitan Museum in New York is celebrating its 150th anniversary this year. In the context of the celebrations of the important anniversary, an interesting project was launched to disseminate the video materials kept in the archive of the US institution
Read more
Dolce Vita

Milan is once again the star of the second edition of Homi Fashion & Jewels, the fashion accessory, bijoux and jewelry show running February 15 to 18 at Fiera Milano
Read more
Load more

In FRAME, the essential and clean lines that have always characterized the formal rigor of Modulnova kitchens are "softened" by a frame that defines and underlines the profile of the door and, at the same time, welcomes the handle that is so recessed and hidden from view
Read more
Design

Unanimously acknowledged as one of the most famed artists from the 17th century, Georges de La Tour would not even exist if it had...
Read more