One more important recognition for Raffaele Lauro, whose career in narrative writing earned him the “Penisola Sorrentina Arturo Esposito” award, now at its 24th edition.

Expertly organized and coordinated by artistic director Mario Esposito under the High Patronage of the European Parliament and the Italian Presidency of the Council of Ministers, the prestigious prize will be assigned on Wednesday, October 9 at 11am in Rome, at the Teatro Eliseo in via Nazionale 183, headed by Luca Barbareschi, during the public awarding ceremony of the 2019 edition of the awards.

The reasons behind this choice will be illustrated by journalist Patrizia Danzè, author of a forthcoming essay titled “L’Universo dell’Amore” (“The Universe of Love”) where she examines Lauro’s narrative works from 1987 to today.

An evolving narrative and a long-lasting love story, an expanse crossed by different geometries, a continuous digging the depth of humankind: that is what Raffaele Lauro’s work is

writes Danzè in her critical essay.

Since his first novel in 1987, Lauro – familiar with the joy of writing – has always considered himself as one that writes what he writes, as to say that his narrative reflects his way of looking at the world. From that moment on, telling stories became a project, an exercise of critical thinking and understanding the world, the matrix of a process that sees reality transform into a lyrical recount, visionary and realistic at once

Along his sentimental, literary itinerary, with the wide eyes of literature, convinced that the present is the conscience of the past, Lauro questions characters and people from distant times, draws from the reservoir of autobiographical memory, establishes contacts between the living and the dead like only writers can, deeply reflects on the mysteries of love and death, listens to the echoes of History by scrutinizing corners of the heart and mind, collects details, imagines the future and listens to the breath of time.

Rebounding stories, people, words and places, which waited to be told until Raffaele Lauro reawakened them with passion and tenderness and turned them into books that serve as vessels of culture

Of all prizes that I’ve received in the past few years, some of which prestigious

this last recognition, dedicated to my homeland and an unforgettable intellectual as Arturo Esposito was, honors me greatly. It is truly rewarding on a human level, since Sorrento and its peninsula, from Vico Equense to Massa Lubrense, with their history and natural beauties, are the setting to all my novels. I’m grateful to the artistic director and the jury 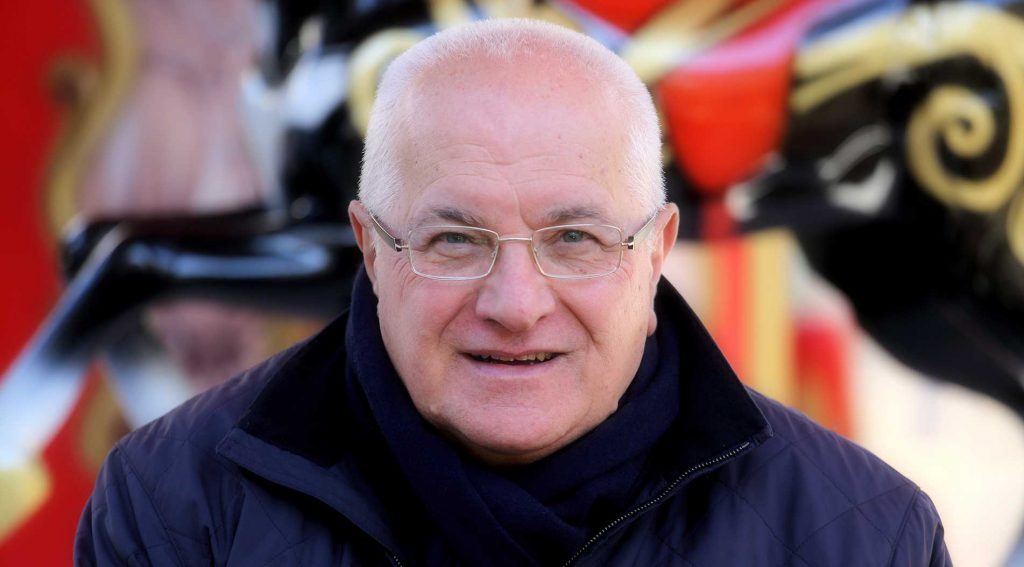 Made For A Woman: an Innovative Luxury Fashion Project

Excellence Magazine interviews Eileen Akbaraly, a young Italian-Malagasy entrepreneur, founder of the Made For A Woman brand: an innovative luxury fashion project with a sustainable soul based in Madagascar, with a unique Italian taste.
Read more
Art & Design

The Metropolitan Museum in New York is celebrating its 150th anniversary this year. In the context of the celebrations of the important anniversary, an interesting project was launched to disseminate the video materials kept in the archive of the US institution
Read more
Dolce Vita

Milan is once again the star of the second edition of Homi Fashion & Jewels, the fashion accessory, bijoux and jewelry show running February 15 to 18 at Fiera Milano
Read more
Load more

In FRAME, the essential and clean lines that have always characterized the formal rigor of Modulnova kitchens are "softened" by a frame that defines and underlines the profile of the door and, at the same time, welcomes the handle that is so recessed and hidden from view
Read more
Design

Unanimously acknowledged as one of the most famed artists from the 17th century, Georges de La Tour would not even exist if it had...
Read more