Shapes and colors that define kinetic sculptures: 20th century American designer Alexander Calder’s work is based on complex mechanisms that can turn on and move to interact with humans.

Dynamic ambitions that the world of art has been celebrating in countless retrospective exhibitions: to name a few, the current “Calder-Picasso” show at Malaga’s Picasso Museum (until February 2020), or the personal exhibits at New York’s Pace Gallery (until October 26) and at the Botín Center (until November 3). 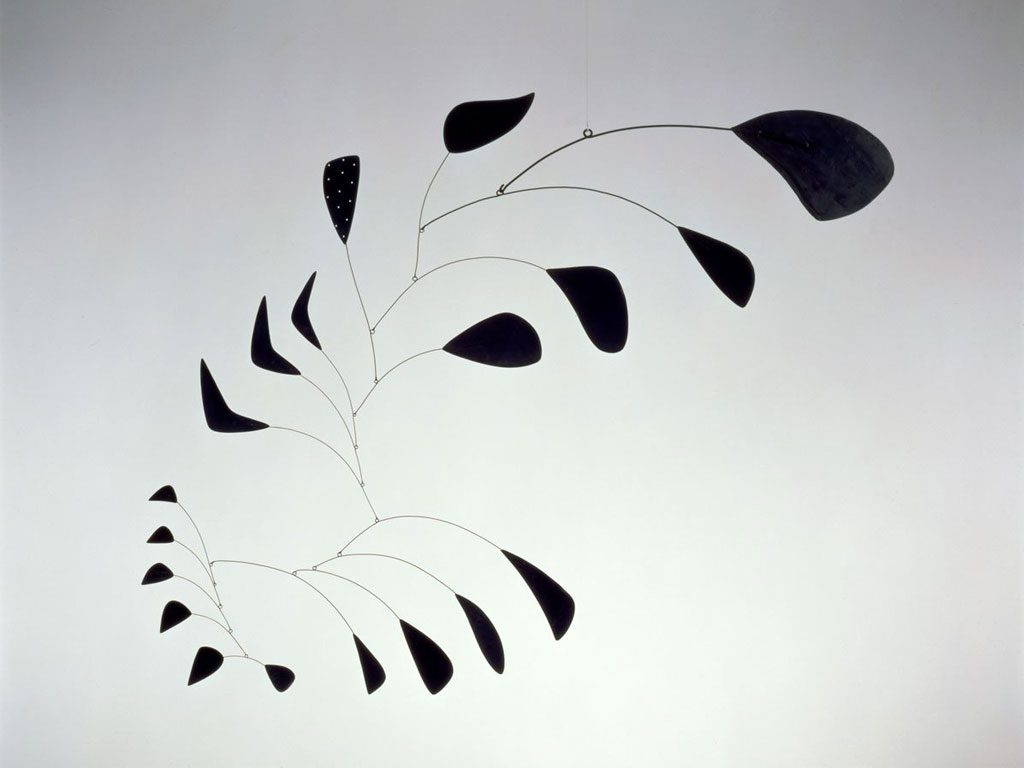 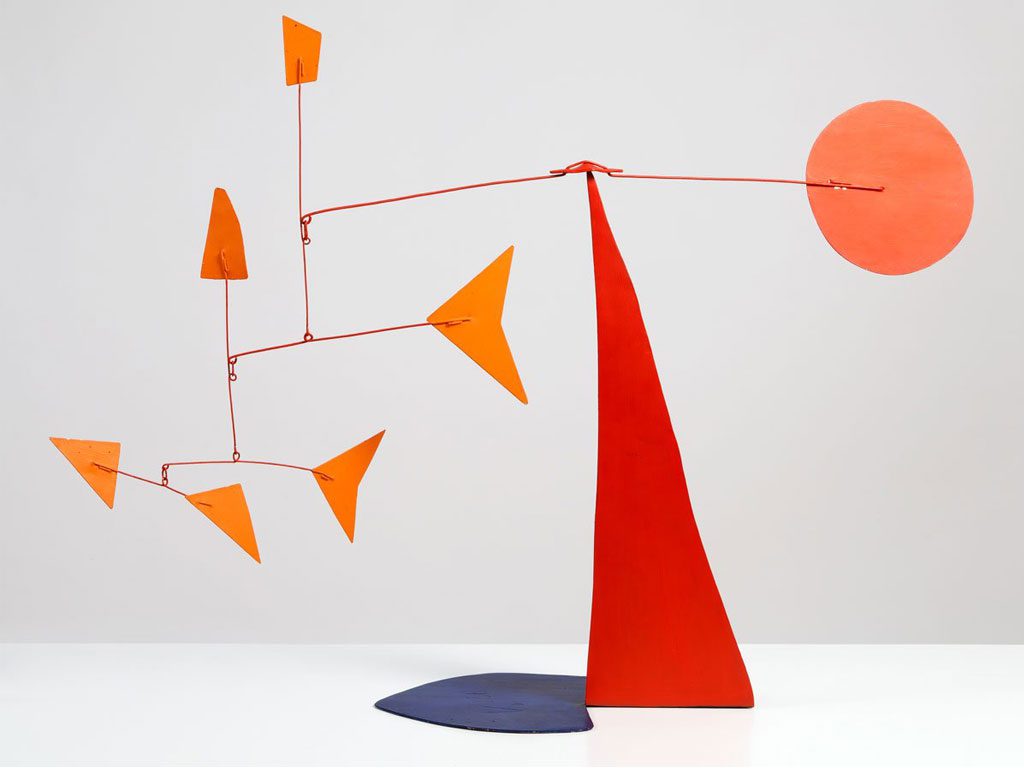 Fashion has not just been waiting with folded arms. The latest tribute to the visionary creative has come from Mansur Gavriel, the luxury handbag brand created by Rachel Mansur and Floriana Gavriel, which launched a limited-edition capsule collection developed in collaboration with Fondazione Calder and the Hauser & Wirth Gallery. 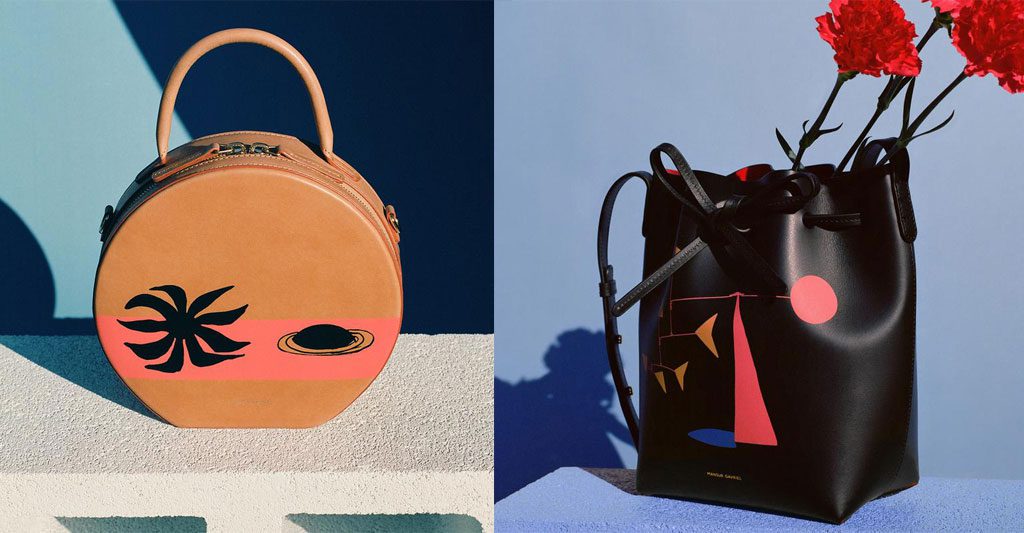 Four classic silhouettes from the label’s: the iconic Mini Bucket Bag, the Circle Crossbody Bag, the Attaché and the Large Tote, all made in Veneto from soft vegetable leather, became canvases to just as many works by Calder, namely three Untitled pieces (from 1955, 1972 and 1974) and “Fogliame Verticale” from 1941. 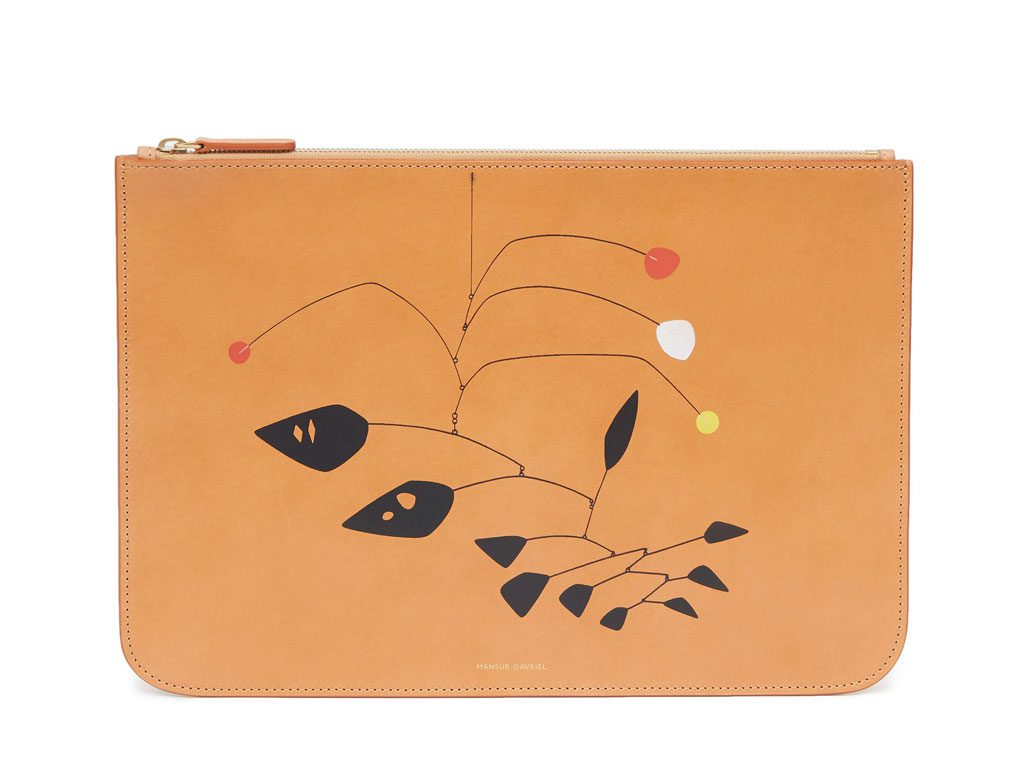 We love Alexander Calder’s work for his purity of form 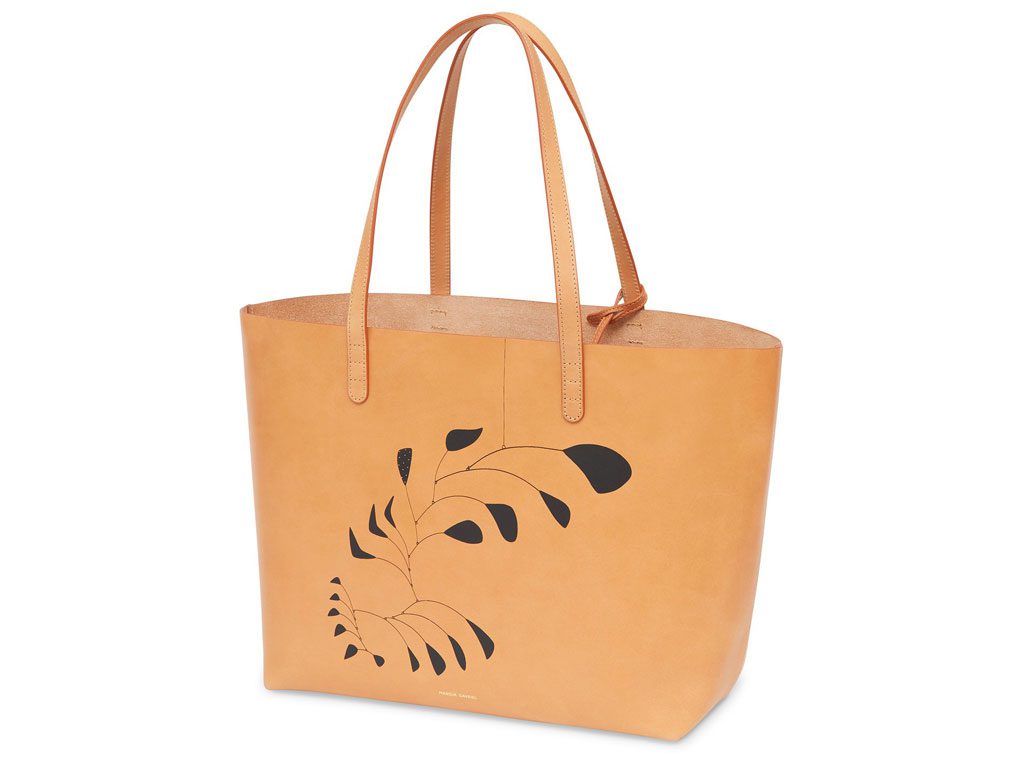 His expression is both very delicate and bold at the same time. We often play with this line between bold and soft, masculine and feminine, nostalgic versus modern

The limited-edition range is available for purchase on Mansur Gavriel’s website and in the brand’s retail stores, on Mateches Fashion and at selected Hauser & Wirth galleries.

Letizia Bellitti
Curious by nature and passionate about everything creative. I have been writing for several years, and I have always been interested in fashion and design. Writing about fashion, art and design is the best way for me to share my passion with others.

The platform offers an analytical assessment of the commitment and results in terms of sustainability and social responsibility of emerging international brands. To do this, it uses blockchain technology, based on transparency, reliability and validity of information
Read more
Dolce Vita

The first MY BEST CAKES @cakesawards competition ended with great success, capturing the interest of a community of almost 5000 people with the participation of over 200 enthusiasts who presented their splendid pastry creations.
Read more