Could you briefly tell us about your gallery and work?

Established in Bergamo in 1971, since 1991 Galleria Fumagalli has committed to support and promote the best Italian and international artistic talents, both through a busy exhibition schedule and the publication of catalogues. In the past 30 years, the gallery has held over 90 personal shows and 20 collective exhibits, published over 50 books and collaborated with museums and institutions in Italy and all around the world. In the 1990s and 2000s, our Bergamo gallery attracted the major Italian and international artists, which allowed us to launch a program centered on informal art, abstract art and analytical painting, and to later start collaborating with Agostino Bonalumi and Enrico Castellani.

We were also involved in important partnerships with representatives of the Arte Povera movement, such as Jannis Kounellis, Gilberto Zorio and Piero Gilardi, and international artists like Kenneth Noland from the Color Field group, Richard Wilson, Lawrence Carroll, Vito Acconci, Dennis Oppenheim and Maurizio Nannucci. In 2012, the Bergamo gallery ceased all activity, as the public tended to gravitate more and more towards more central and active centers offering a richer cultural offer. Particularly in recent years, Milan has attracted a quality international public, partly thanks to efforts by institutions, private foundations, trade fairs and museums. The center is the ideal place to enjoy the city’s cultural offer and contribute to enrich the programming.

Besides well-established collaborations in Bergamo with younger artists like Peter Welz, Maria Elisabetta Novello and Chiara Lecca, in the past few years in the business in Milan, the gallery has covered masters Anne and Patrick Poirier, Keith Sonnier and Marinus Boezem, alongside emerging talents Filippo Armellin, Mattia Bosco and Letizia Cariello, whose SEVEN GATES personal exhibition is currently on. 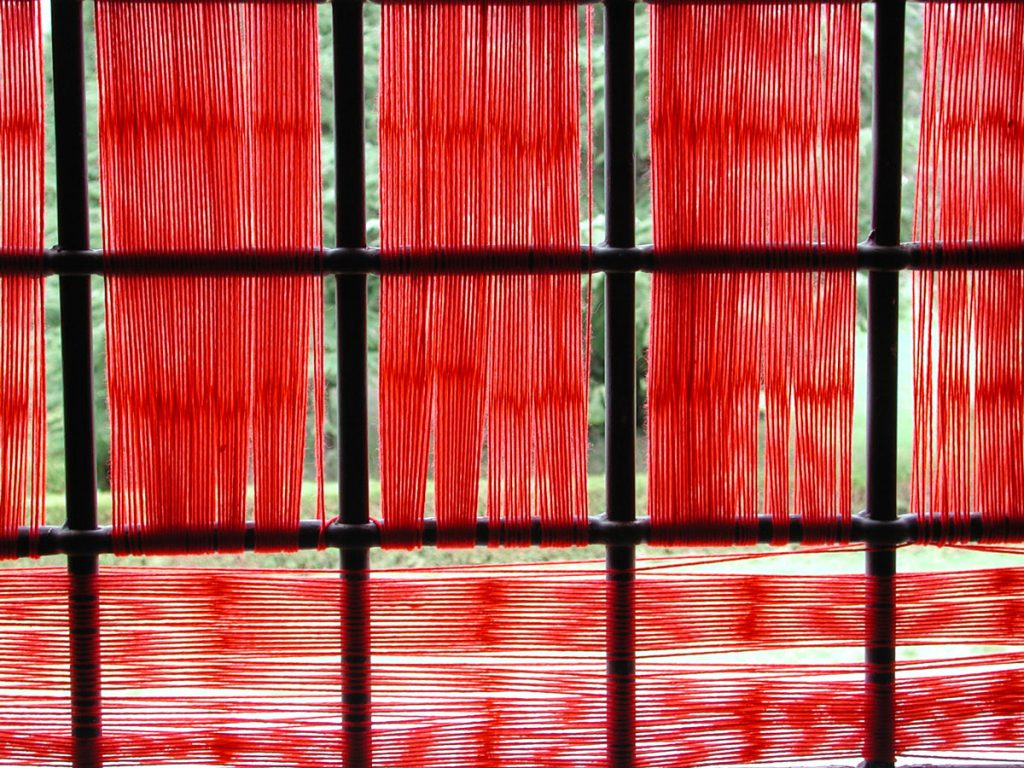 What resources are available today to engage the target audience?

The gallery’s physical space proposes to be not just a showcase, but also and mostly a meeting place where artists, collectors, amateurs and colleagues can gather to share their experiences – unlike many of the spaces reserved to art, such as fairs and auctions, which often exclude or minimize human relationships. In recent years, an online presence has proved essential too (from websites to social media and online platforms connecting galleries and artworks), as well as taking care of a business’s image on a daily basis. Communication has always been pivotal – and especially is today – in defining a business’s identity and making its voice heard in a world that seems to offer everything, where guidance is sometimes needed.

Of all the authors you’ve covered along the years, who’s been the most appreciated?

Over the years, our gallery has covered several authors deeply appreciated by the public, both on an economic and a simply cultural level. Speaking of an artist that was showcased to inaugurate the gallery’s new premises in Milan, we chose to work with Enrico Castellani in1997, at a time when nobody was paying attention to his art, nor buying his works. Today, he has become a top artist, and his works are featured in the most important national and international collections.

How do you see the art market today in Italy and particularly in Milan?

In Italy, the art market has always been – and I think it still is today – highly influenced by the international market, particularly the Anglo-Saxon one. Italy has turned out to be a xenophile country, not bold enough to make its own choices, even if risky, just to join successful trends from London and New York. Anyhow, the art market is quite stable, reliable and growing despite the crisis. Collecting can mainly be classified in two categories: speculative collecting, mostly focusing on trending artists when purchases are made, and cultural collecting, which prioritizes young artists’ talent or critically acclaimed names’ cultural path over market values. As to Galleria Fumagalli’s artistic offer, it is traditionally driven not by speculative or commercial interests, but by the gallery’s ability in recognizing the artists’ value, and conveying the energy of art.

MGW: which opportunities can stem from events of this kind?

I hope that events like the MGW and Giornata del Contemporaneo will reach and involve a broader and broader, varied public of enthusiasts of art, and culture in general. Our country’s past is rich in history, but it is just as important to live the present, to learn and communicate in contemporary times. In order to do this, the public’s support and contribution, even financial, is essential. 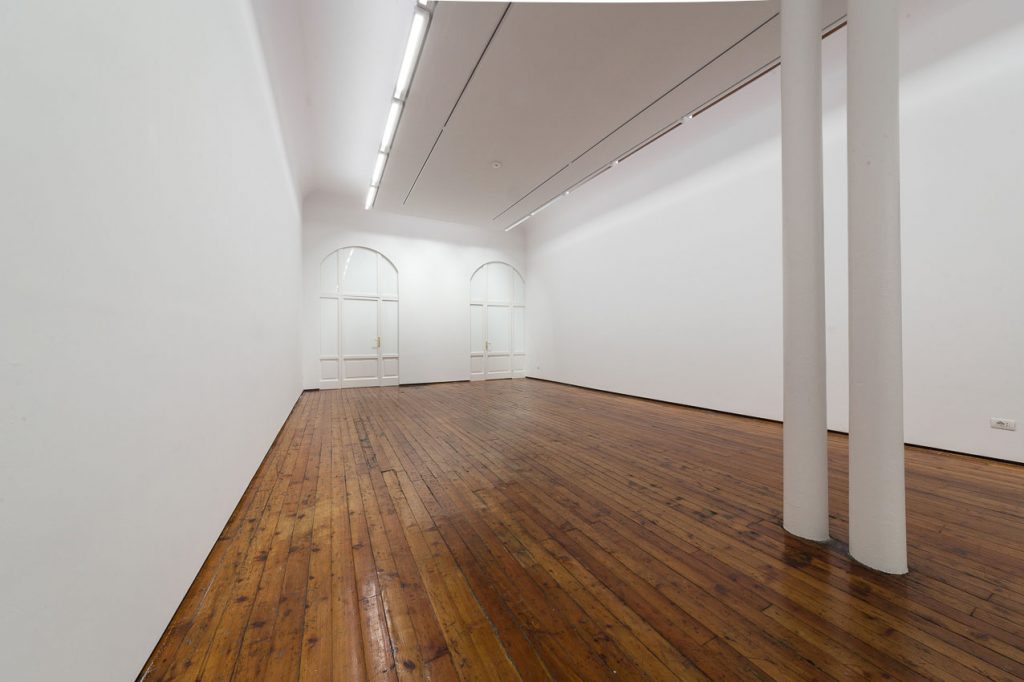