Why Barcelona caters for Tourism all-year Round

You might associate a visit to Spain’s most tourist-friendly city with the height of summer. Sunshine, after all, is one of the major selling points of a city break in southern Europe. But the truth is that the weather here is a little on the warm side throughout the year – especially by British standards. What’s more, you’ll enjoy lower prices and shorter lines if you elect to travel during the off-peak season.

If you’re travelling to Catalonia in search of retail therapy, then you’ll want to plan for sales. You’ll find sizeable bargains at two times of the year – summer and winter. The former run from July until August, the latter occur in late January. Sales here work much like sales in the UK; the longer you leave it, the greater the discounts will be. You’ll get two rounds of rebajas (that’s discounts) followed by remate (that’s clearance sales).

Once you’re in the city, you’ll be able to take advantage of the interconnected public transport system. The tickets you purchase are valid on tram, train, and metro – with the latter being fast and cheap, provided that you watch out for pickpockets. Be sure that you sort out your Barcelona airport transfers in advance in order to minimise costs when you arrive.

In summer, everyone flocks to the beach. As a result, things can get a little bit crowded – and the water is usually filled with litter by mid-afternoon. If you want to avoid this sort of thing, you can book a holiday a little earlier (or later) in the year, around May or September.

The city is also famous for hosting one of the world’s best football teams, FC Barcelona, at their home stadium, the Camp Nou. You’ll be able to catch a stadium tour at any time of year, but if you want to really see what it’s all about, a better option is to attend a game. These run from August until May, much like the British football season, with a break for winter. If your football team in the UK manages to secure a Champion’s League tie with Barcelona, then you might find this an easy way in – though you should be aware that tickets will be scarce, and you’ll be watching from the notoriously high-up away seats. 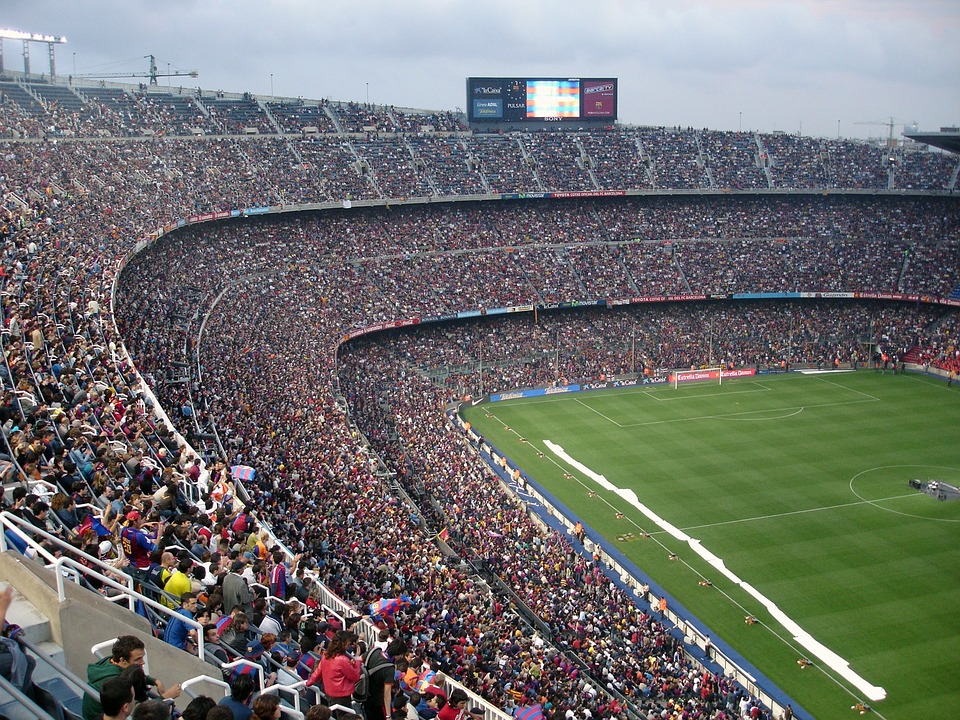 Many of Barcelona’s landmarks have a special religious significance, and so they’re busiest around the major Christian festivals like Christmas and Easter. The Basílica de la Sagrada Família is a unique building, one of many in the city designed by Catalan architect Antoni Gaudí. It’s a far cry from the more traditional aesthetic of Barcelona’s other churches and cathedrals. If you’re visiting for the first time, then you’ll want to try to see them all! 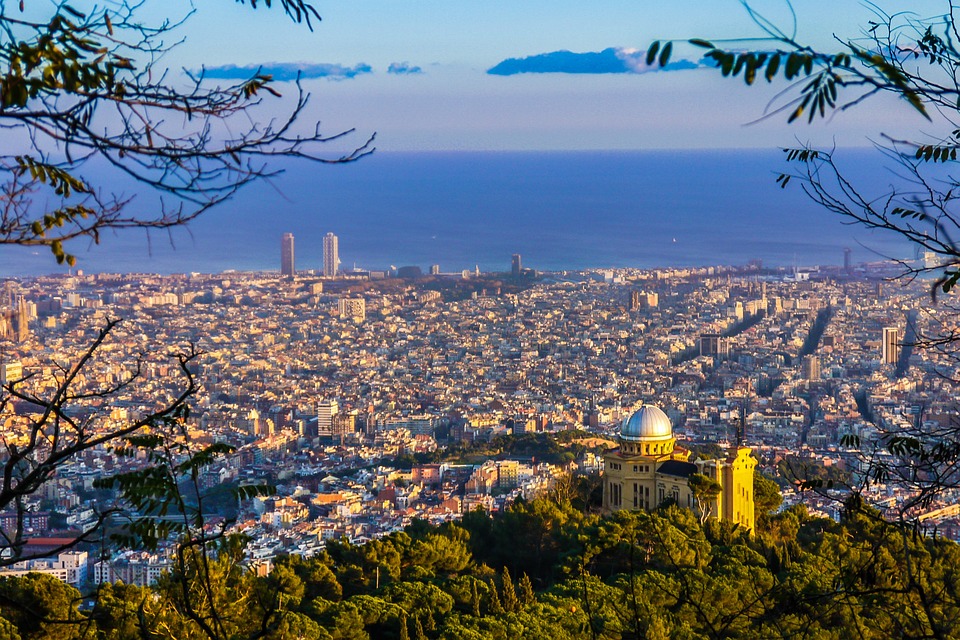 Built in one of the greenest areas of Mexico City, the Casa Flotante is by far the flagship project of the Talleresque architecture studio
Read more
Escape

Our selection of two of the most stunning luxury hotels in Italy: Gritti Palace, a Luxury Collection Hotel in Venice and Villa d’Este, Lake Como, Italy
Read more