Hermès x Bugatti are no strangers to collaboration. Both brands represent the ultimate luxury design and first worked together in the 1920s, before reviving the partnership in 2008 on a co-branded Bugatti Veyron. Now, 11 years later, Bugatti and Hermès have come together to create a bespoke one-off Chiron for Californian real-estate mogul Manny Khoshbin. 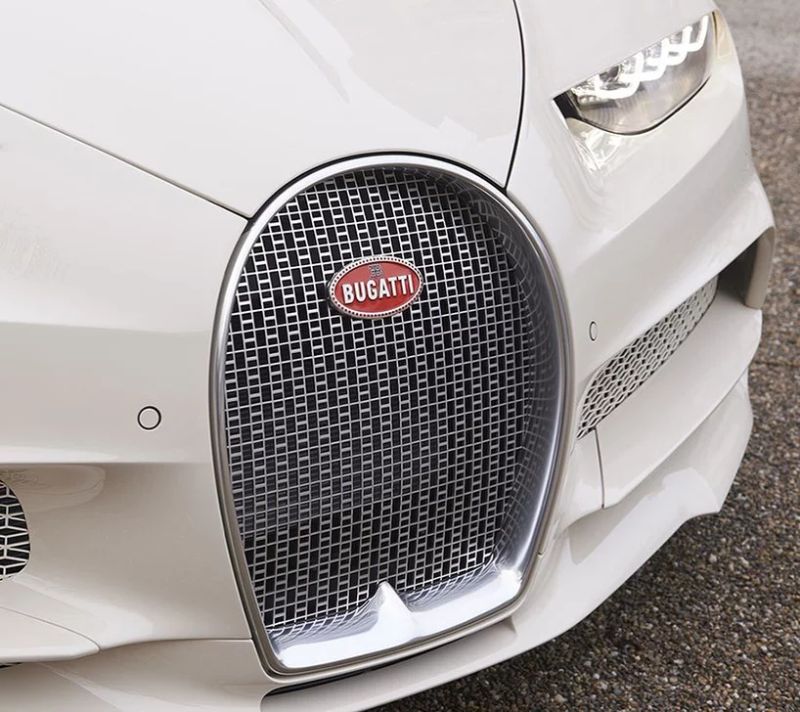 Taking three years to complete, Khoshbin tested different colors ranging from silver to blue to brown, but none of them stuck. Along the way, he reportedly turned down a $3.9 million Chiron Super Sport 300+—of which only 30 will be made. Not exclusive enough, apparently. 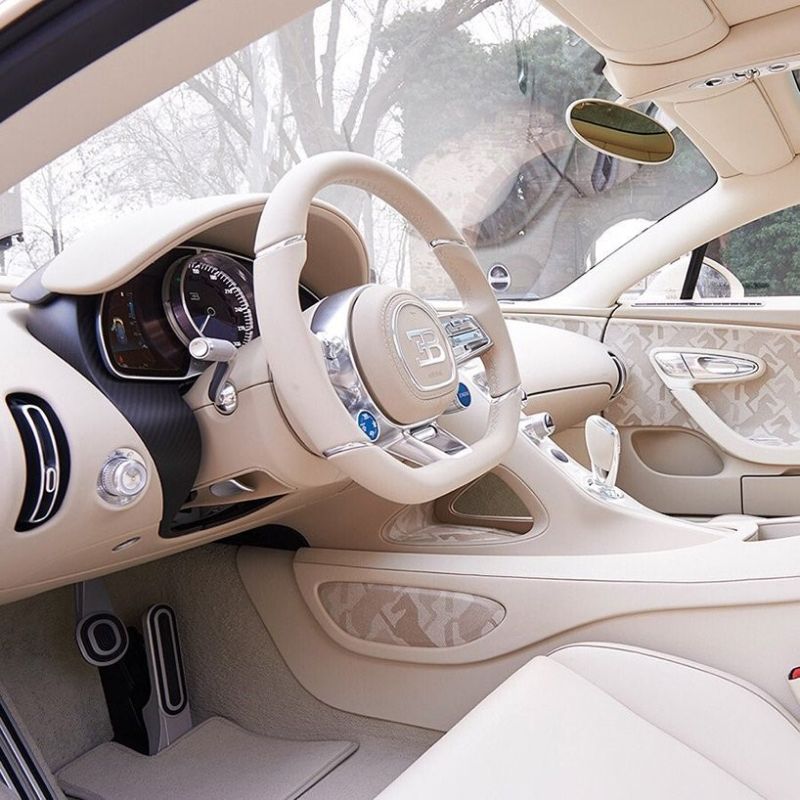 In the end, he choose the elegant white shade named Hermès Craie, unique to this commissioned modern car. The shade extends from the bodywork to the rear bumper to even the wheels and the interior, which is paired with Hermès leather and cashmere panels. The front grilles have been customized with the Parisian brand’s signature H monogram, while its iconic Courbettes horse motif graces the underside of the rear wing, visible when elevated. 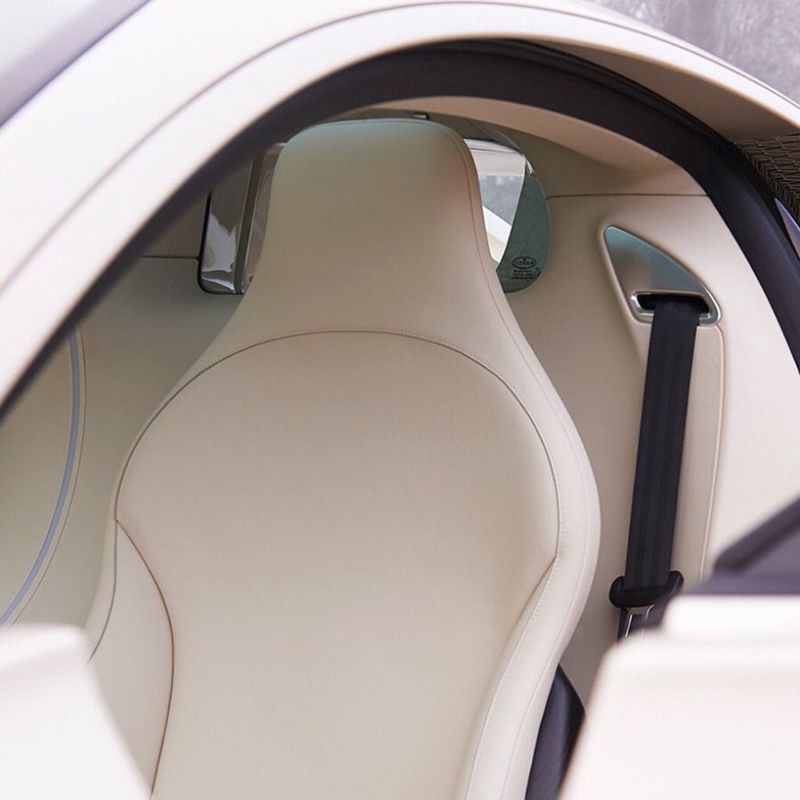 Powered by 1500 horses rearing under the chiron’s wing, manny Khoshbin also chose to place Hermès‘ traditional ‘courbettes’ graphic on the underside of the airbrake. Khoshbin worked with Bugatti and Hermès for four years on the design before seeing the supercar’s completion. 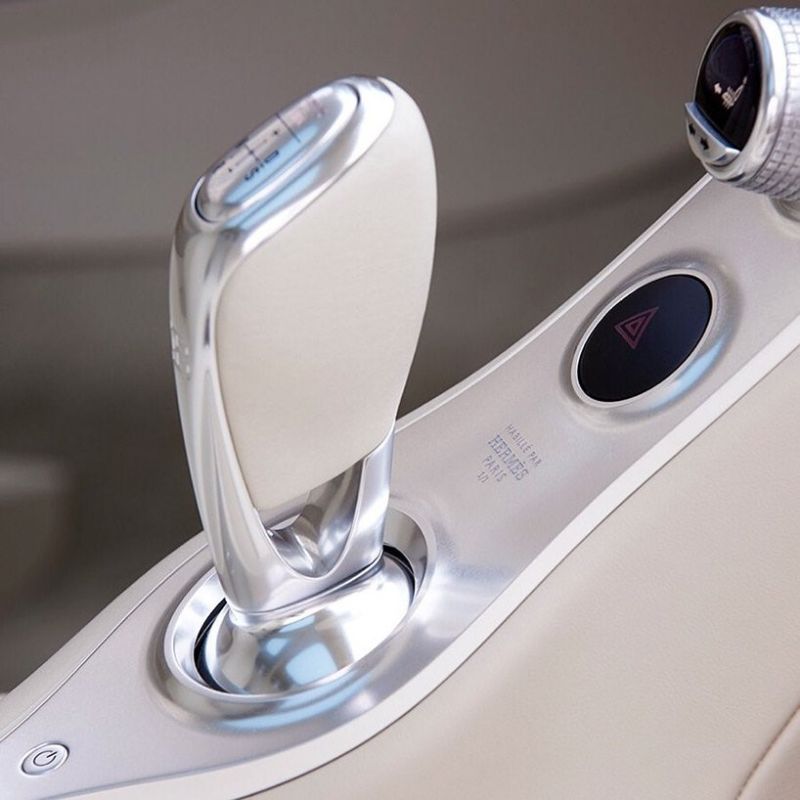