For a century, the museum at Teatro alla Scala in Milan has treasured a vast, rich collection of artworks, ancient musical instruments, china pieces, paintings, busts and prints that tell the history of performing arts over the last three hundred years. Around the museum halls, the collection is displayed along an extraordinarily spectacular path that guides visitors on a fabulous journey through beauty in music and theater. 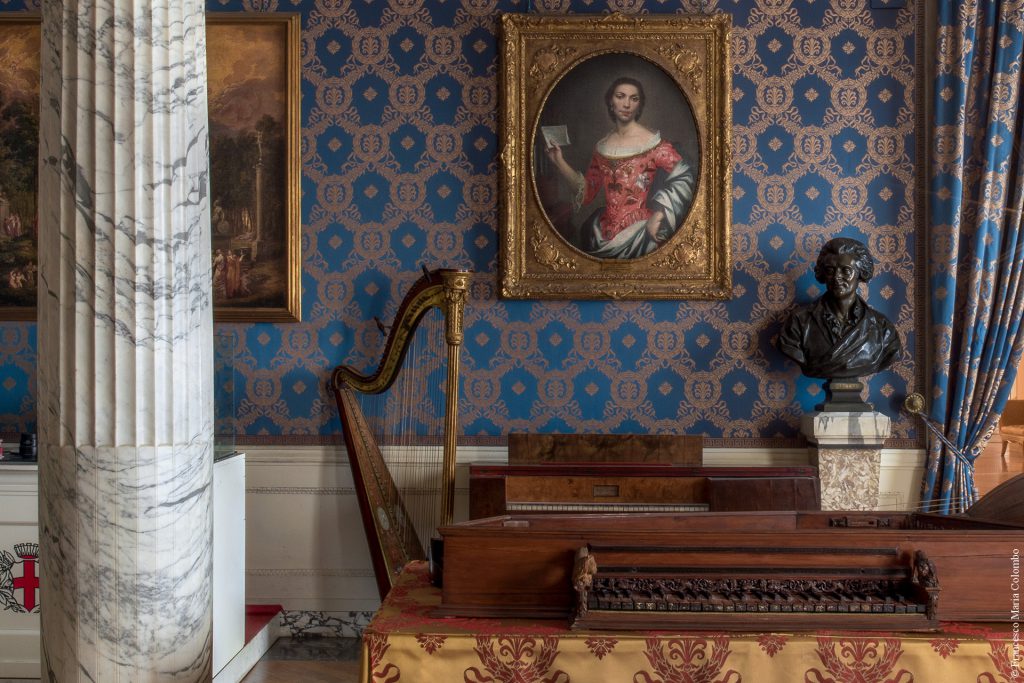 The spaces dedicated to 19th-century belcanto showcase several pictures of stars from that age of music: portraits of composers like Gioachino Rossini, Vincenzo Bellini and Gaetano Donizetti, entrepreneur Domenico Barbaja and some of the most renowned singers of the time, like Adelina Patti, famous sisters Carlotta and Barbara Marchisio, Maria Malibran, Giuditta Pasta and many others. The museum cases jealously guard precious stage objects and personal memorabilia that were once owned and worn by these prima donnas in operas like Norma, Semiramide and Cinderella. 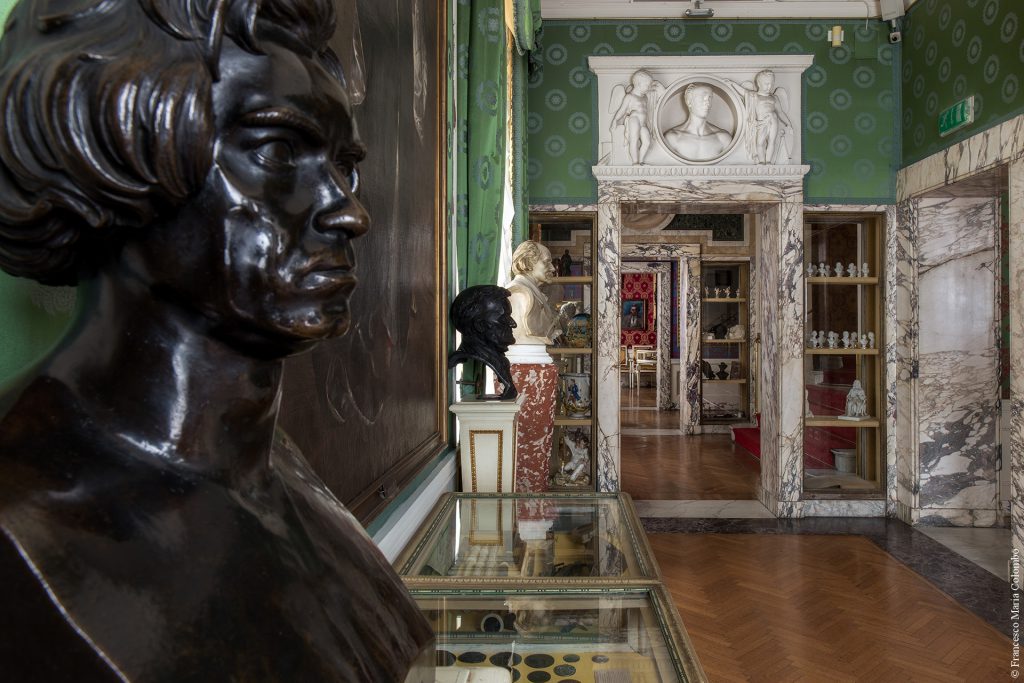 The collection is thus a real treasure to enthusiasts of the opera, a treasure that the museum has recently decided to share with a wider public by welcoming TV channel Classica HD’s cameras. The museum’s beautiful rooms were the set of a new television program, aired on Sky channel 136 in these days: the documentary Il Belcanto, hosted by famed pianist and musicologist Simone Di Crescenzo with Mariella Devia, one of the greatest lyrical singers of the last 30 years. 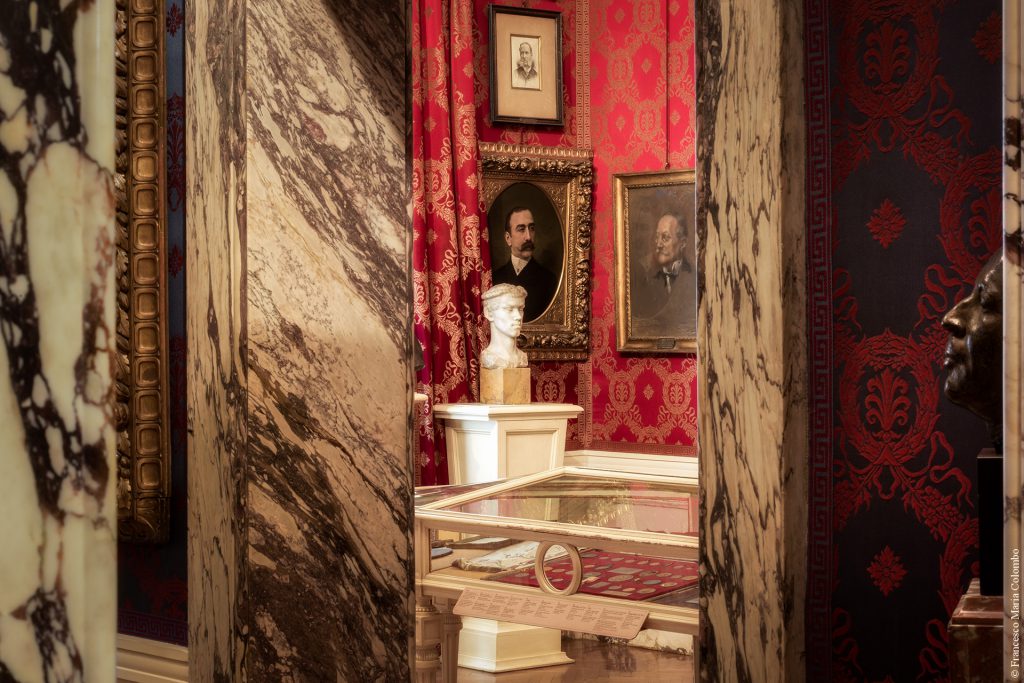 Together, they set off for a journey through history and music where narration alternates with archive footage from opera performances at various international theaters. The episodes are accompanied by the singer’s personal recount, her deep, intimate interpretation of the world of opera and her relationship with the Teatro alla Scala and generally with opera and its stars, to give a new face to its real protagonist: music, the most precious treasure housed at La Scala.

Unanimously acknowledged as one of the most famed artists from the 17th century, Georges de La Tour would not even exist if it had...
Read more
Art & Culture

BRAFA 2020 ends with a bang: a total of € 326,000 reached at the charity auction of 5 segments of the Berlin Wall, plus a record number of visitors and increased sales!
Read more