Have you ever wonder how does The Most Expensive Motorcycle in the world? We give you a hint: it is as blue as the sea. Or even more. The Harley-Davidson Blue Edition is a US$1.9 million cruiser that comes with two free watches, so some might consider it a big bargain. 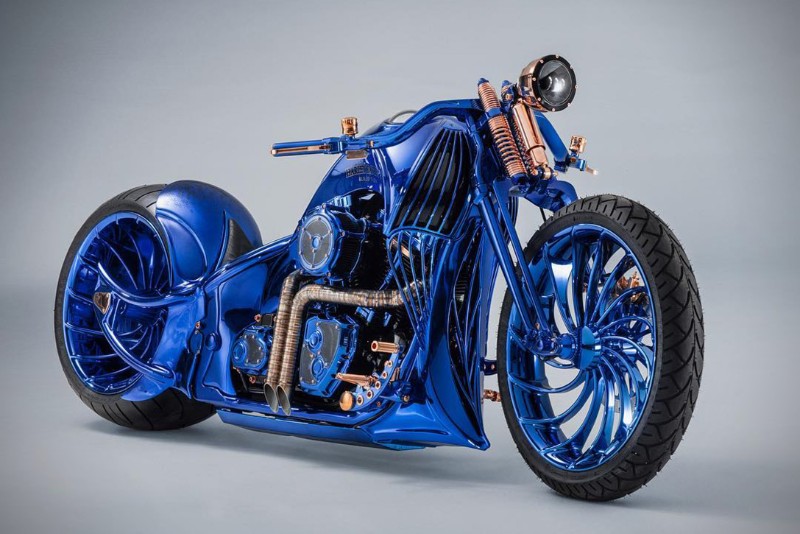 Bucherer Fine Jewellery, Carl F Bucherer watchmakers, and Bündnerbike have teamed up to create the most insane motorcycle you have ever seen. So, why don’t you have a ride? 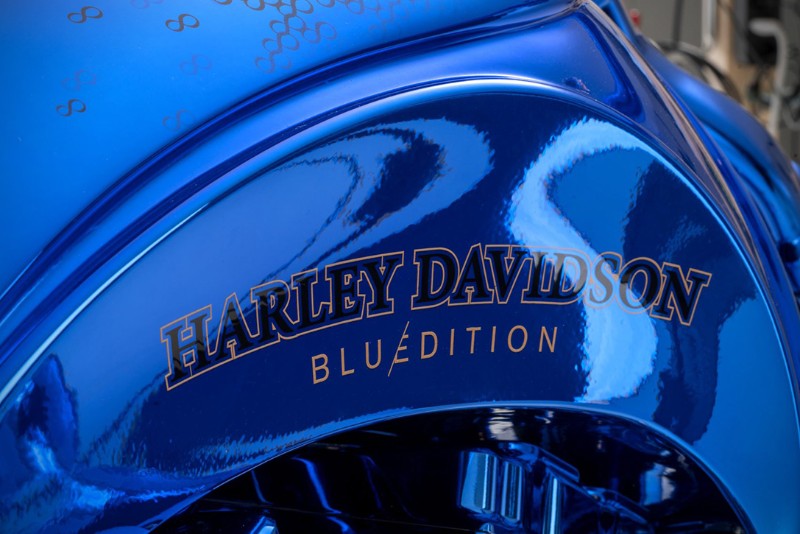 Every metallic element found on this one-of-a-kind motorcycle has been produced, welded and polished by hand, with various parts of the motorcycle even gold-plated. 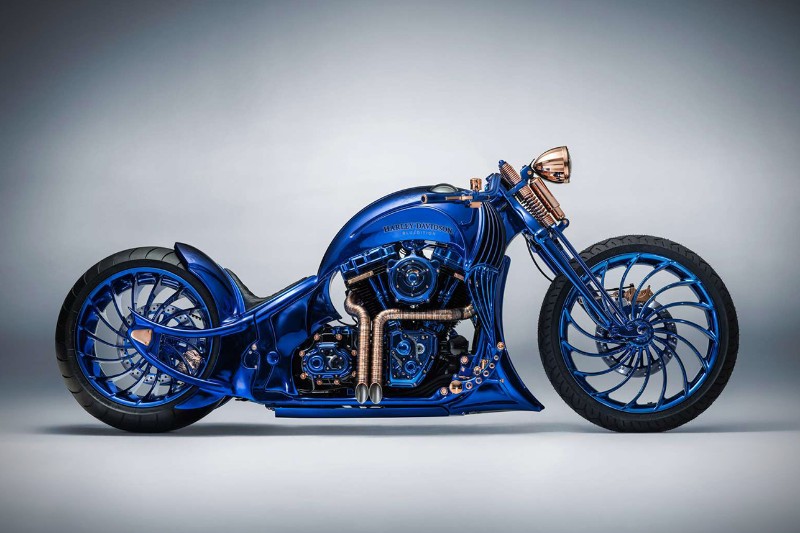 Notable design elements include its rotating camshaft visible through a window in the camshaft housing, along with the valve control and gold throttle valves.

The 100PS motor has been illuminated with heat-resistant LEDs, making it the world’s first motorcycle to have a motor that is lit up from the inside. 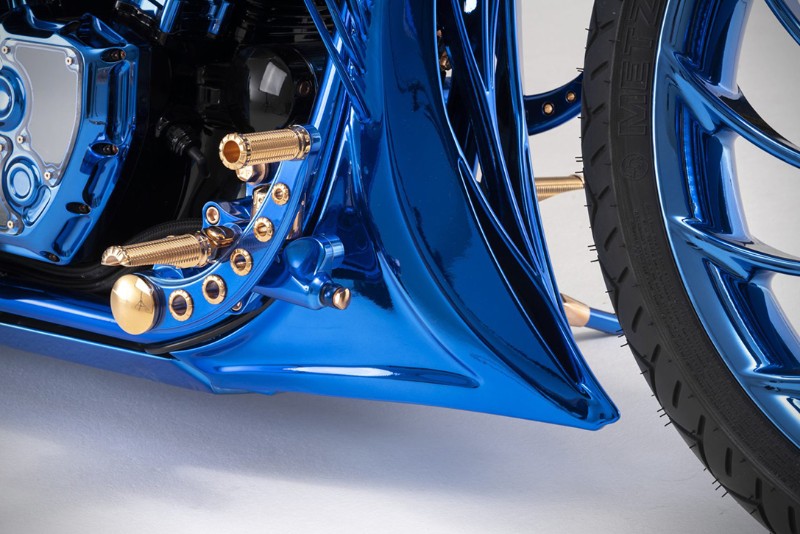 Perhaps the admirable element is the iridescent paintwork. The entire motorcycle was silver-plated, before six coats of the intense blue. 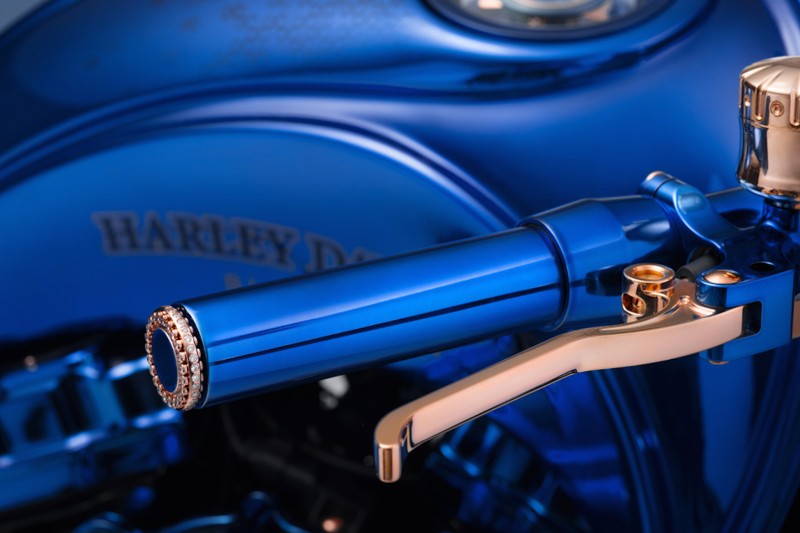 These display cases house a six-prong Heaven solitaire ring with a 5.40-carat diamond, and a custom-made watch, which is based on the Patravi TravelTec II, under an armored glass dome. 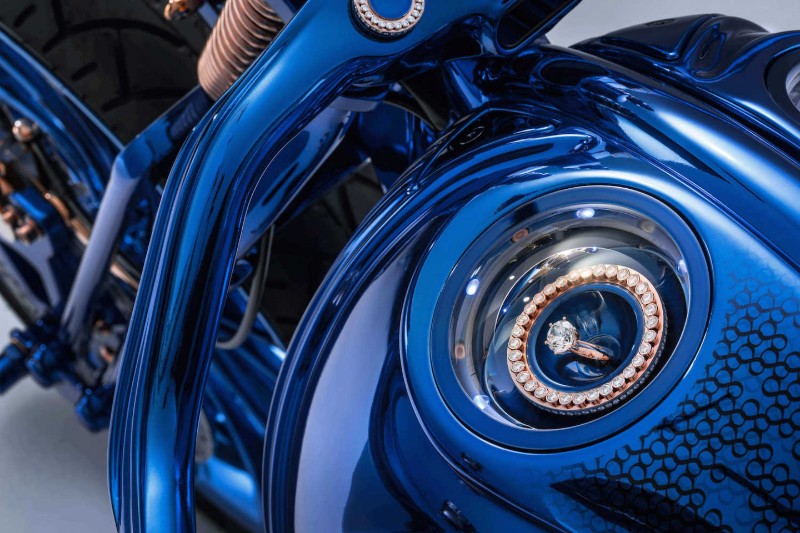 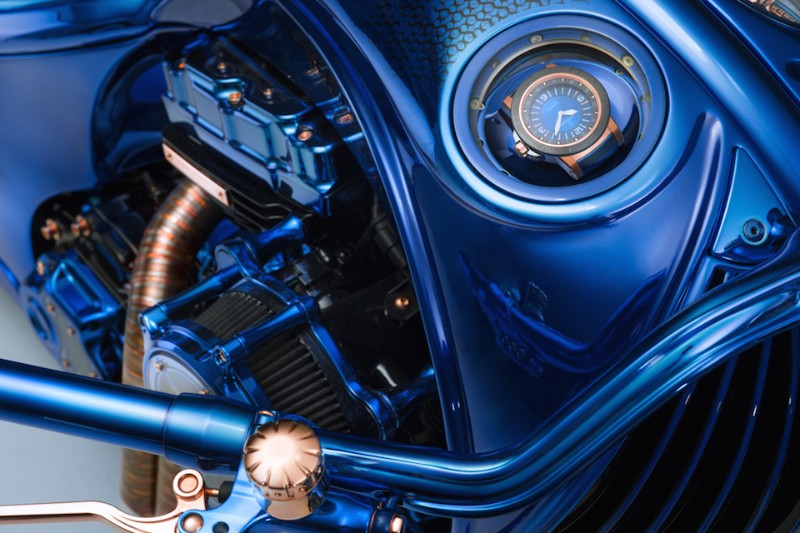 These domes are made to isolate their contents from vibrations and include watch winders to save owners from the demanding task of doing it on their own.

The fight against racism requires listening, understanding, and taking action. What better way to achieve this than by exhibiting? Inspired by this idea, and aiming to effect a radical change, Christie’s has launched an online selling exhibition dedicated to 22 emerging and established black artists from Africa and the world, in collaboration with talented curator Destinee Ross-Sutton and The Harlem Arts Alliance
Read more
Design

Life Beyond Plastic, the competition for ideas on the theme of environmental sustainability was won by the artist Matteo Vettorello with an interactive sculpture, operated by two voices, in harmony in a square in Milan: an invitation to ecological action
Read more
Load more

Gulla Jonsdottir is an Architect Designer known for creating unexpected and marvellous, modern designs from her studio in Los Angeles
Read more
Design

PTANG Studio, The Masters in the Art of Interior Design. Their work can be admired all over the world – Hong Kong, China, Japan, UK – and their philosophy is to create spaces that bring clients the most comfortable atmosphere that includes all of their individual preferences
Read more
Dolce Vita

Palazzo Brancaccio is the new headquarters of Rome Fashion Week, promoted by Altaroma, scheduled from 15 to 17 September 2020
Read more