As more and more hotels strive for carbon neutrality, the new breed of eco properties are going further still. 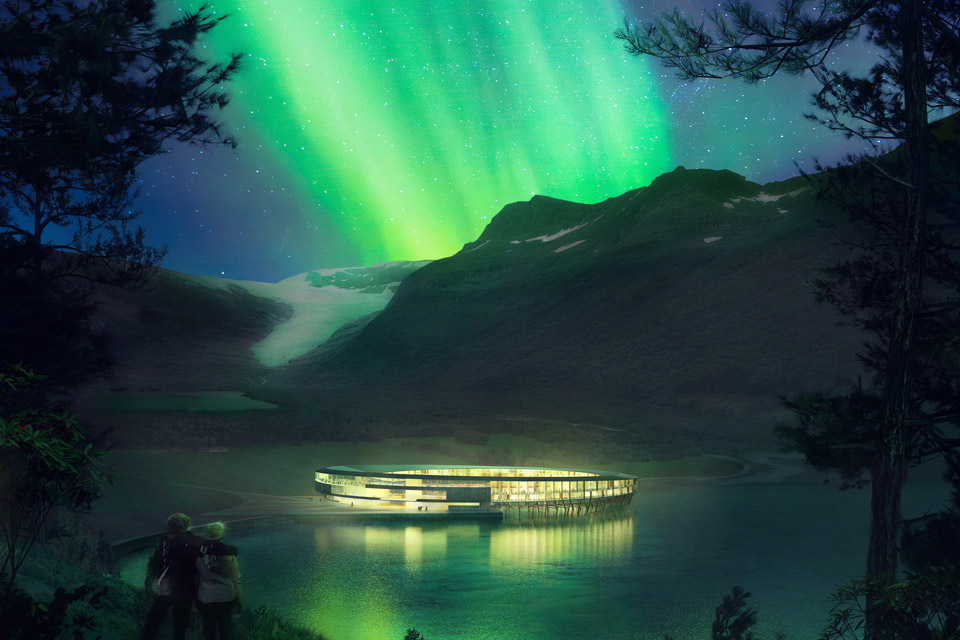 Svart in Norway’s Arctic Circle will open in 2022 making it the world’s first energy-positive hotel. 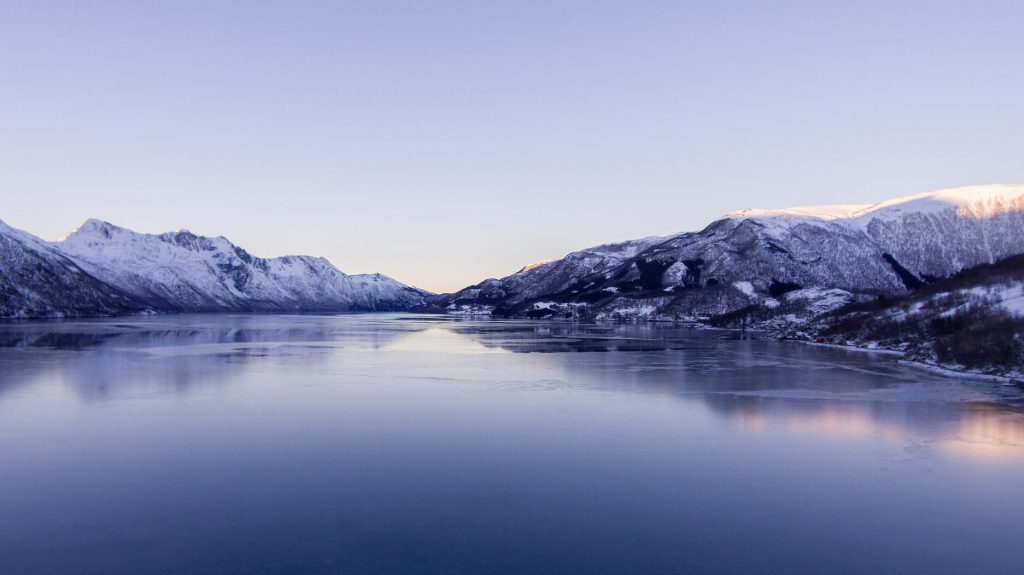 With a 360-degree view across the Svartisen glacier and in prime Northern Lights country, this stilted, circular hotel will produce more energy than it uses, and consuming 85% less energy than a traditional hotel. 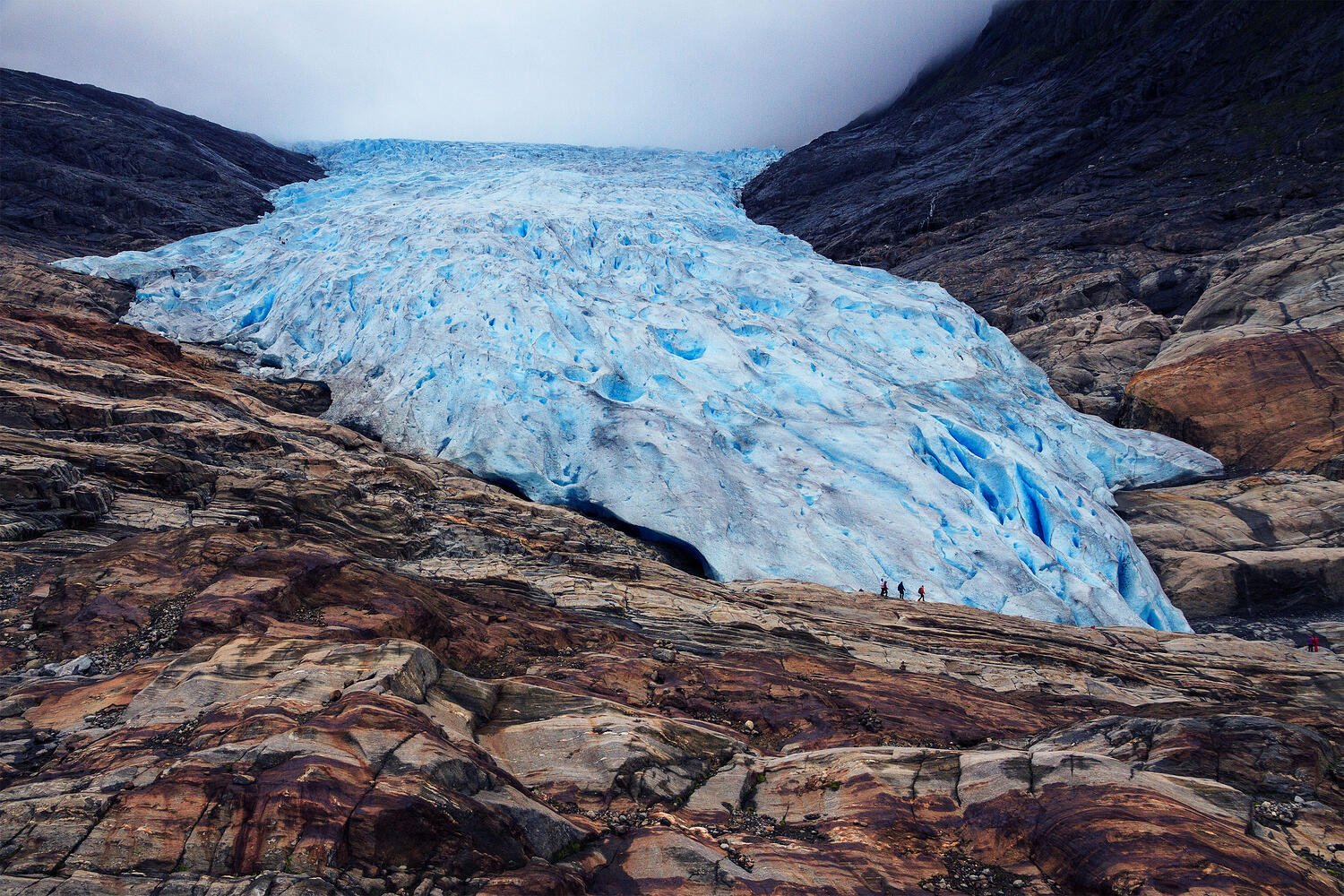 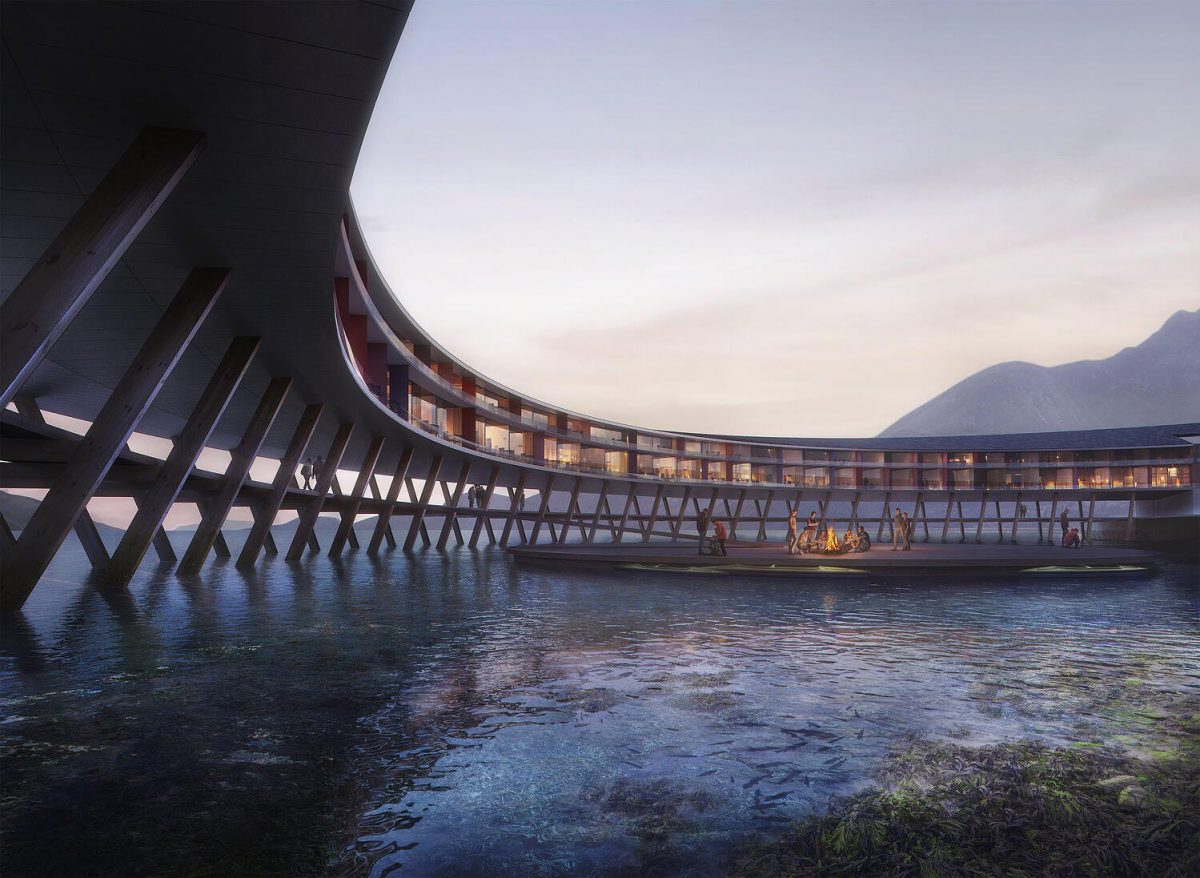 With 99 rooms, four restaurants and a 1000-square-metre spa the project isn’t exactly small-scale, either, with on-site facilities including two electric boats, a sustainable farm, an education centre and a design laboratory.

Hotel rooms, restaurants and terraces have been strategically placed within a circular design to exploit the sun’s energy no matter the time of day or season, with Norwegian solar panels cladding the roof, produced using clean, hydro-energy. 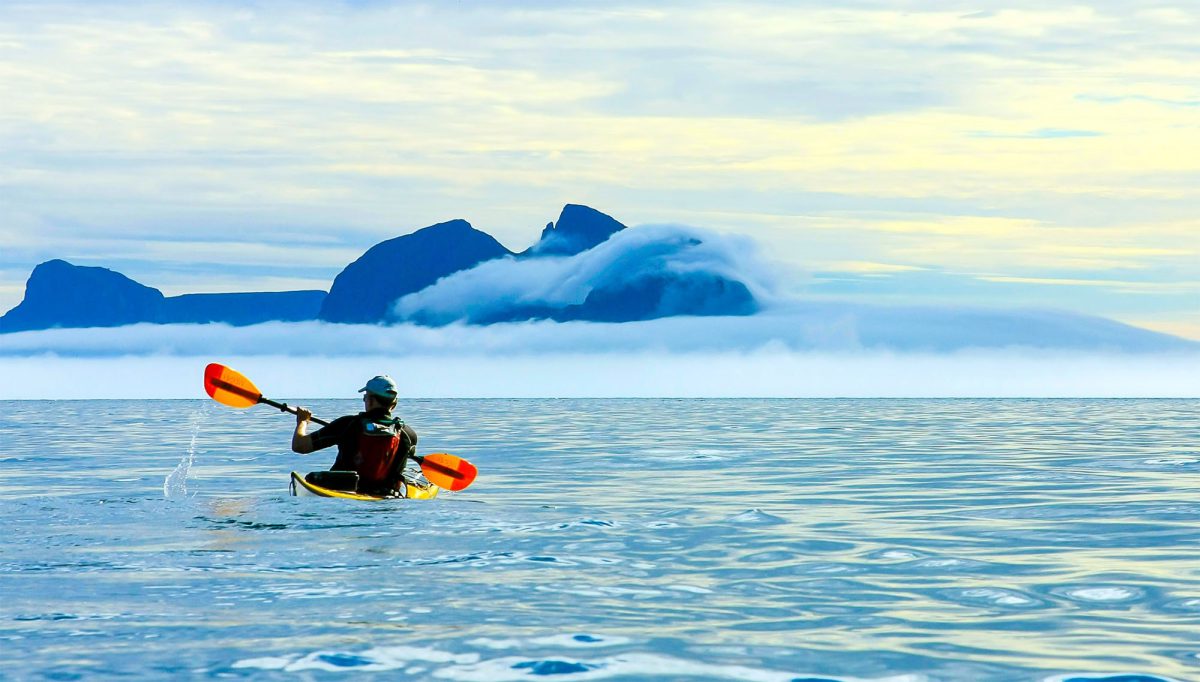