Unanimously acknowledged as one of the most famed artists from the 17th century, Georges de La Tour would not even exist if it had not been for the history of art.

Unknown for over two centuries, he was “brought to light” by Herman Voss, a great German scholar who wrote an article in 1915 to give him recognition as the author of two paintings. 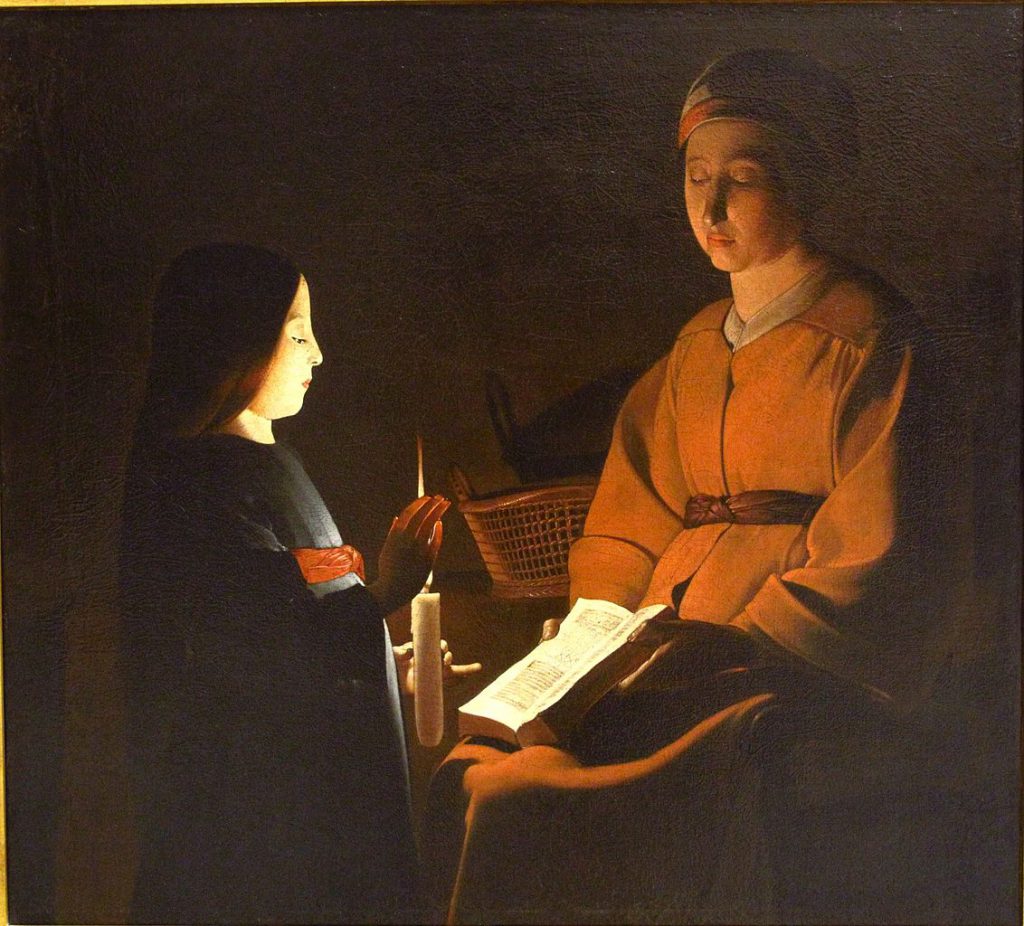 His art is marked by intense contrasts between bluntly realistic daylight scenes, which show an unfiltered life with faces blighted by poverty and the inexorable passing of time, and night sceneries, with splendid silhouettes framed by candle light: intent, silent, touching models.

A first in Italy, an exhibition dedicated to Georges de La Tour draws purposeful comparisons between the French painter’s masterpieces and works by other great artists of the time – Gerrit van Honthorst, Paulus Bor, Trophime Bigot, and more –to inspire reflections on natural painting and experimentations with light, to address the deep questions that still embrace this mysterious artist’s work. 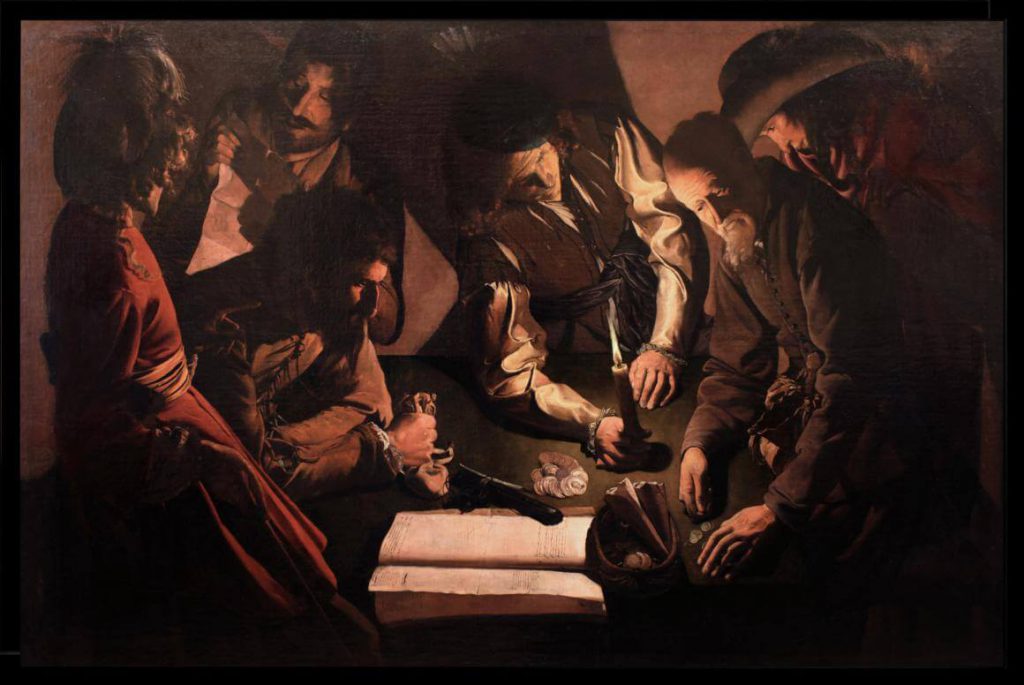 The exhibit on display at Palazzo Reale in Milan and the catalogue explore extraordinary, powerful and lyrical visuals of saints and beggars, game and scuffle scenes, and sophisticated renderings of the night – all usual subjects of De La Tour, and other “painters of reality” that the exhibition compares him to.

A project that promises to be particularly complex on several levels, like the number of lenders (28 from three continents), who include some of the major global institutions – the National Gallery of Art in Washington D.C., the J. Paul Getty Museum in Los Angeles, the Frick Collection in New York, the Fine Art Museum in San Francisco, the Chrysler Museum in Norfolk, and the National Art Gallery in Lviv, plus several French regional museums like the Musée des Beaux-Arts in Nantes, the Musée du Mont-du Piété in Bergues, the Musée départemental d’Art ancien et contemporain in Epinal, the Museée des Beaux-Arts in Dijon, the Musée Toulouse-Lautrec in Albi, and the Musée départemental Georges de La Tour in Vic-sur-Seille, and a few prestigious Italian museums as well, such as the Galleria degli Uffizi in Florence, and the Pinacoteca Vaticana and the Galleria nazionale d’Arte Antica-Palazzo Barberini in Rome.

De La Tour’s exhibited masterpieces include extraordinary works like The Wrightsman Magdalene, The Beggars’ Brawl, The Hurdy-Gurdy Player with a Dog, The Payment of Dues, The Dice Players, The Denial of St. Peter, Boy Blowing on a Taper, and The Education of the Virgin.

The exhibit also features around twenty marvelous works by other artists of the time, like Paulus Bor, Jan Lievens, Throphime Bigot, Frans Hals with two splendid portraits of the Apostles, Jan van Bijlert, Gerrit Van Honthorst – known in Italy as “Gherardo delle Notti” – with his magnificent The Wedding Supper from the Uffizi museum, Adam de Coster, and Carlo Saraceni with a beautiful Nativity from Salzburg.

A unique, not-to-be-missed exhibition, since Italy does not host any of De La Tour’s works, and only around 40 pieces have been certainly attributed to the master. Among these, 15 are on display at the show, plus one which was assumed to be part of the artist’s work too. 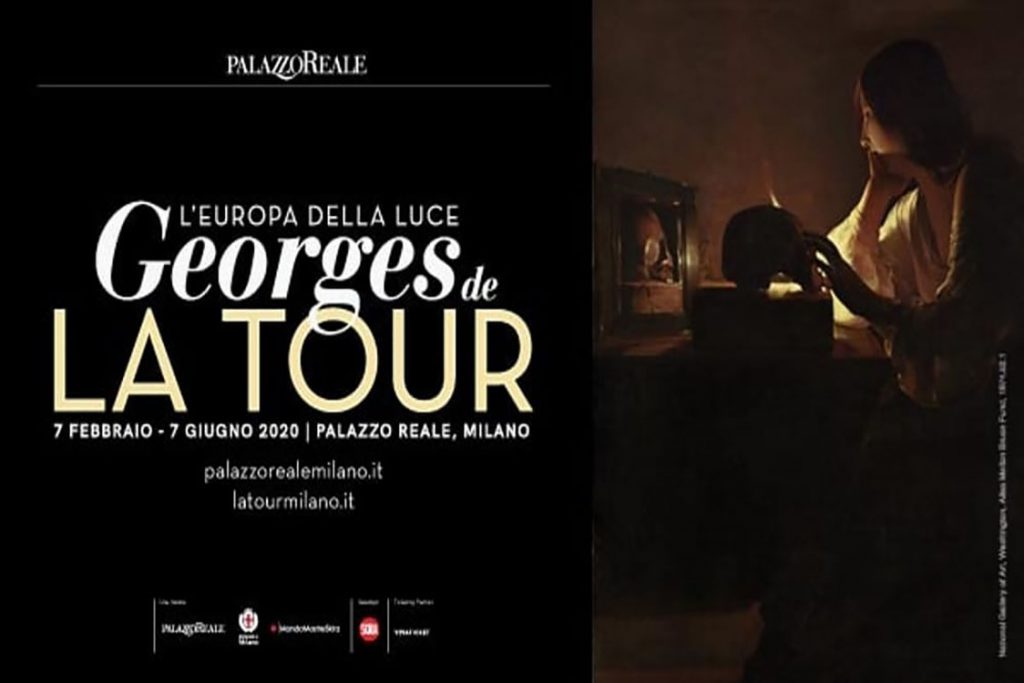