Milano Gallery Weekend: not another “Week” or “City”

If not, you should really check it out. And here is why.

By now, we have come to know pretty well the “Week” and “City” formats that Milan has filled its rich event calendar with, to establish itself as a cultural hub both for Italy and Europe.

It is no chance that the latest World Cities Culture Report mentions all of them to praise the city’s successful cultural strategy. By acting as a facilitator between public institutions and private businesses, it has made it possible and easier to organize multiple inclusive events, for citizens to discover Milan’s cultural places that do not usually host any events.

In a calendar celebrating the best of fashion, design, food and sports, art galleries were probably the only ones missing. So they were introduced in 2019, but with some major changes. 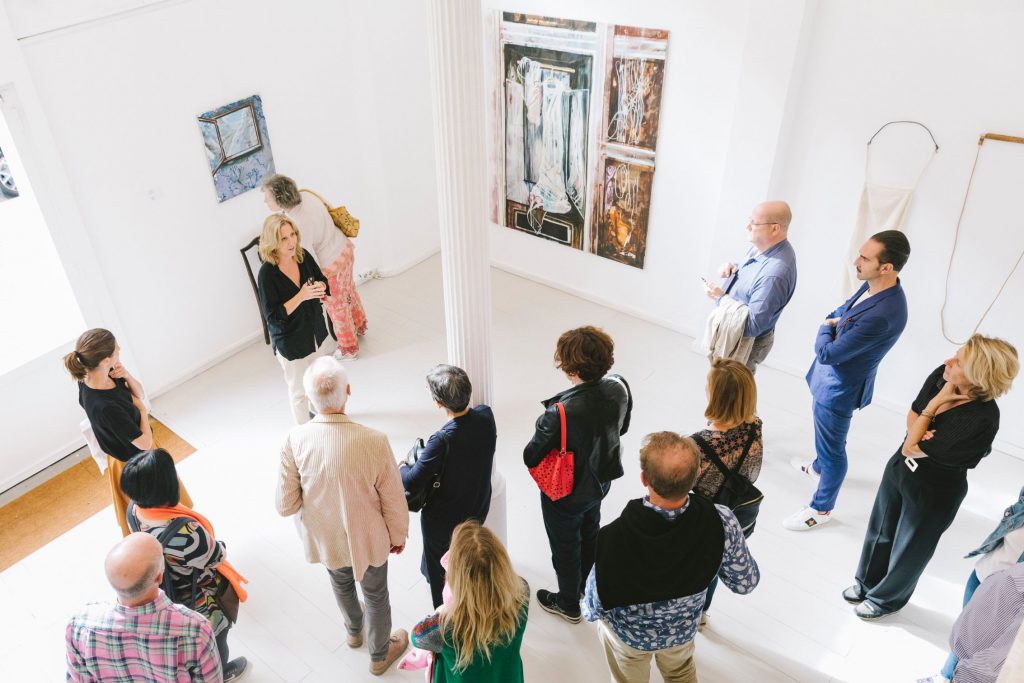 First of all, not another “Week” or “City” but a “Weekend”, specifically a Gallery Weekend.

The reason why the name is important is that it belongs to a format created in Berlin back in 2004. Over the years, it has grown more and more successful, not just in Europe but in other cities around the world too, like Mexico City, Santiago, São Paulo, and Kuala Lumpur. 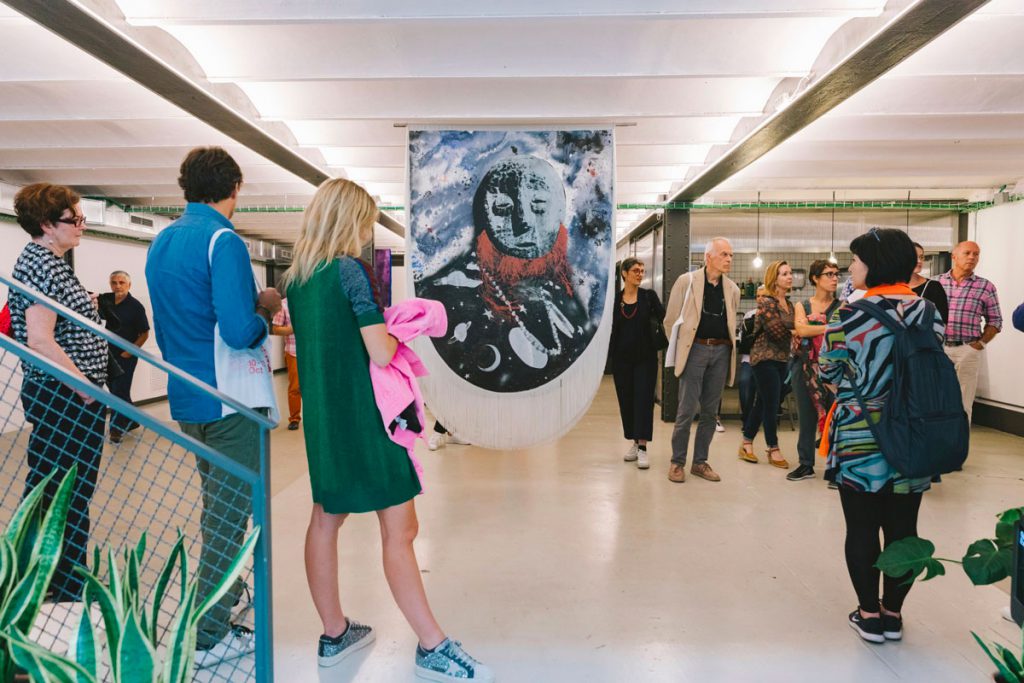 For the format to spread, all events were managed by international independent organization GalleryWeekends.Org, and this is what makes Gallery Weekend different than all other events held in Milan. While every “City” and “Week” is an independent  occasion, established to make the city more appealing to international visitors, the Gallery Weekend format is already effective to such end: not only is it easily recognizable to the European and global public, but all participating cities cooperate to spread a vision, alongside with the event itself. 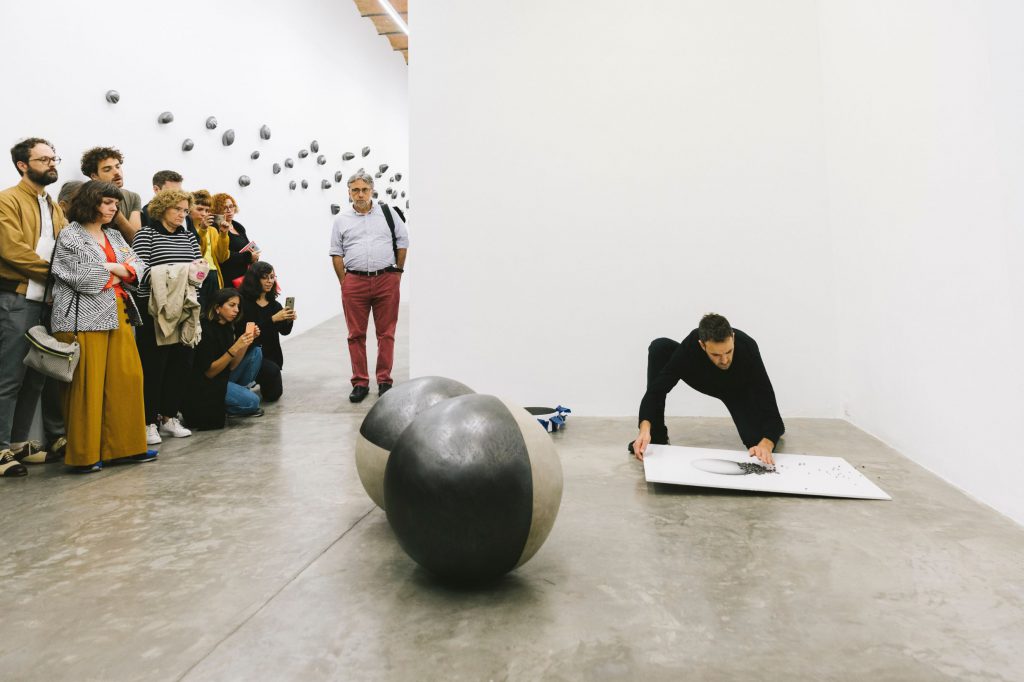 Twenty cities have been actively involved in the Gallery Weekend project so far. Let’s have a special look at some in Europe, the go-to choices for a short weekend getaway to swap the hustle and bustle of the city for modern and contemporary art. Despite being part of a unique format, each city is pursuing the project’s goals in its own way, and creating its own edition specifically targeted on the local place, for the local public to enjoy every occasion individually.

The Paris Gallery Weekend is scheduled for May 14 to 17, and will be directed by Marion Papillon, who introduced the event in 2014. At the next edition, over forty galleries are expected to highlight the liveliness and diversity that Paris has to offer, for an event even richer in exchanges and encounters.

Founded in 2015 and directed by Susanna Corchia, the next Barcelona Gallery Weekend is happening September 17 to 20. It will be supported by the Art Barcelona gallery association, in order to give higher visibility to the city’s rich, varied artistic scene, promote art collecting, and highlight the galleries’ role as cultural development spaces where citizens and artists are both welcome. Art Barcelona now counts thirty-one associated galleries, but the event is open to any other in town.

Last comes Milano Gallery Weekend, which first took part in the project in 2019, with over sixty participating galleries already. This year, the event is taking place over the weekend from October 30 to November 1, at the same time as the next World Cities Culture Forum – an annual summit dedicated to political debates on culture’s key role in tackling major global issues like climate change, social inclusion, the labor force in creative industries, and differences between urban centers and the outskirts. Milan was chosen for its inclusivity and cultural liveliness as the place to be for all industry professionals. Gallery Weekend is an opportunity to build on this, and to highlight art galleries’ entrepreneurial potential with event targeting both the general public, by captivating local initiatives, and professionals, to feed that intellectual sharpness that the city has always stood out for. 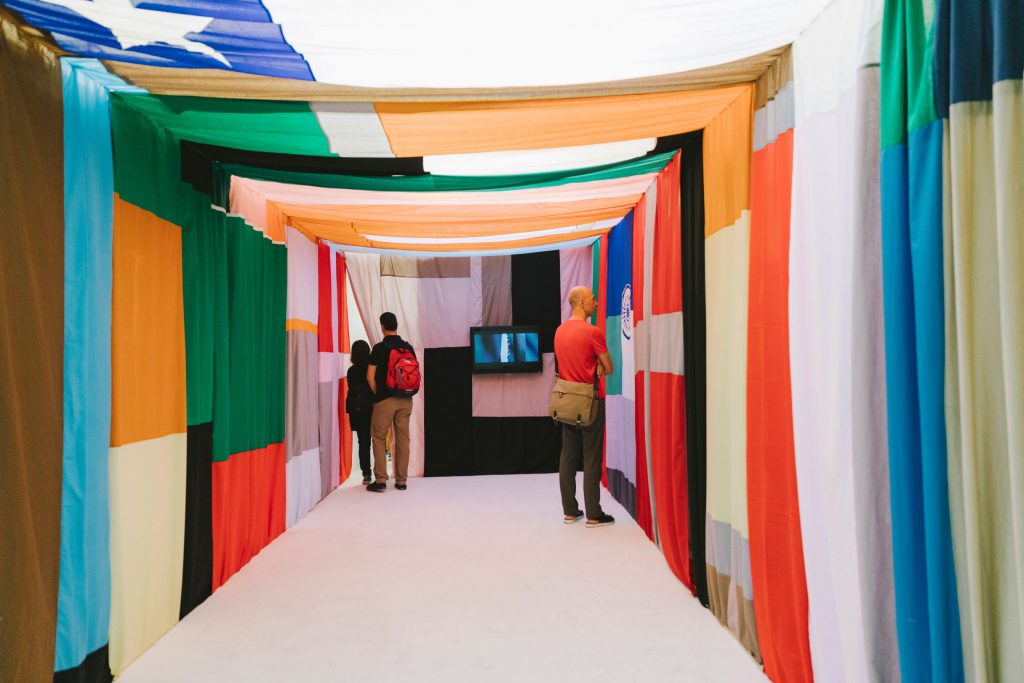 The Gallery Weekend format was conceived in Berlin in 2004. It essentially consists in coordinating the participating private art galleries and public institutions to hold simultaneous inaugural openings and additional events aimed to build a dialogue on art that goes beyond mere contemplation.

From Berlin, the format spread to other cities all over the world reporting to GalleryWeekend.Org, an international independent organization born of Talking Galleries.

Introduced in 2011, Talking Galleries is a unique event, now coming in the form of a global think tank to encourage the discussion and sharing of opinions on the most debated subjects in the art market, with a special focus on the role of galleries. The major annual appointment is Symposium, taking place in January at the Museu d’Art Contemporani in Barcelona (MACBA), with two days of talks and gatherings for an open intellectual exchange among gallerists, curators and directors, attending Gallery Weekend from over twenty-five different countries. 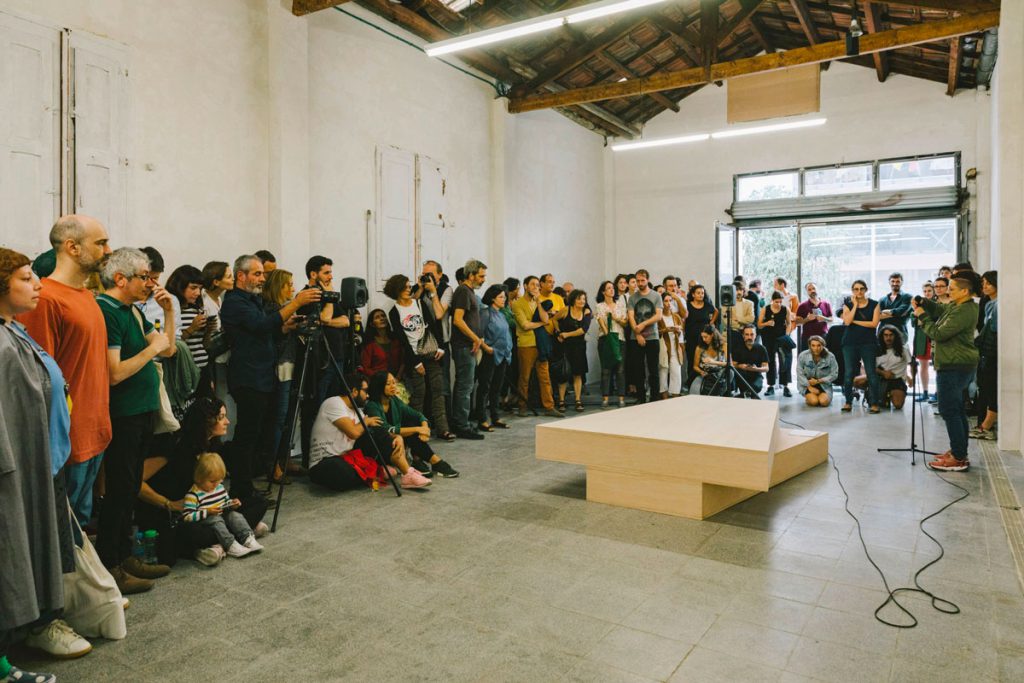 In the latest edition (January 2020), the most debated topics were the online commerce of art pieces, the relation with new Generation Z customers (so-called Millennials), video-art and animation, galleries’ possibilities in terms of sustainability, and the potential of a radical rebranding of the art gallery vision itself. Talking Galleries is particularly effective as to spread, with videos and transcripts of all past events available to everyone for free.

Over the years, the format has proved successful in diversifying art galleries, shown not just as exhibiting or selling spaces, but as opportunities to reflect and consider art itself, besides offering a different perspective on the city.

The best thing we can do in this moment of uncertainty is to understand how to create the best conditions in terms of sales, business and public relations. We are all ready to adapt to circumstances to offer the industry the support, visibility and drive it needs now
Read more
Milano Gallery Weekend

Lauro Venturi, who defines himself as an “anarchist at heart, and a liberal in spirit”, is a manager and a coach specialized in Medium-sized Enterprises and Associations. He is currently the CEO of a leading global firm designing and producing irrigation technologies. Alongside his ordinary business as a manager, he has also driven the company to a significant generational turnover. This is why he is rethinking his own firm’s business model by teaming up with qualified, motivated young professionals on a challenging educational and coaching program.
Read more
Art & Culture

For me, the balcony was a real stage to show that through music we can be more united, despite the isolation and the distance we find ourselves closer to say together "Everything will be fine"
Read more