One-plus-one petrol-hybrid. 80 units, each will carry a price-tag of between $2.5 And $3.5 million. This is the Czinger 21C. The startup brand is managed by Kevin Czinger – an entrepreneur who runs a technology development company for a day job. During the development of the 21C, the company filed more than 350 patents relating to the project – and almost all of the hypercar’s technology was designed and built in-house.

The 21C is laden with unique 3D-printed components. For example, the wishbones and suspension uprights are printed with a biological design, which uses the least amount of material to provide the maximum amount of strength – which Czinger says is similar to the way muscle and plant fibres are developed in nature. 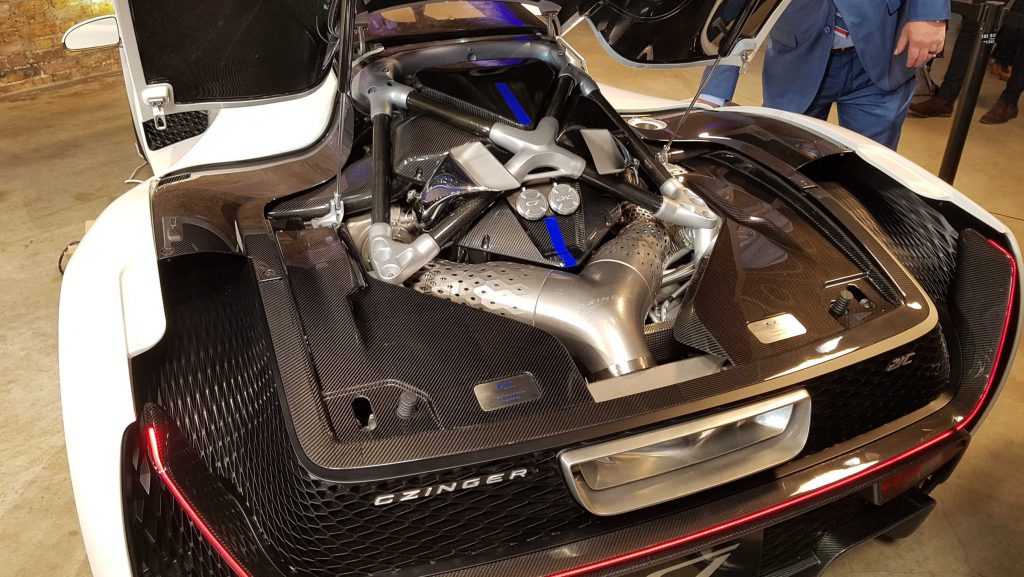 Couple these novel construction methods with an ultra-lightweight aluminium-carbon-fibre chassis, and the 21C tips the scales at a featherweight 1,233kg. As such, it has the hallowed 1:1 power-to-weight ratio and an impressive collection of performance figures. 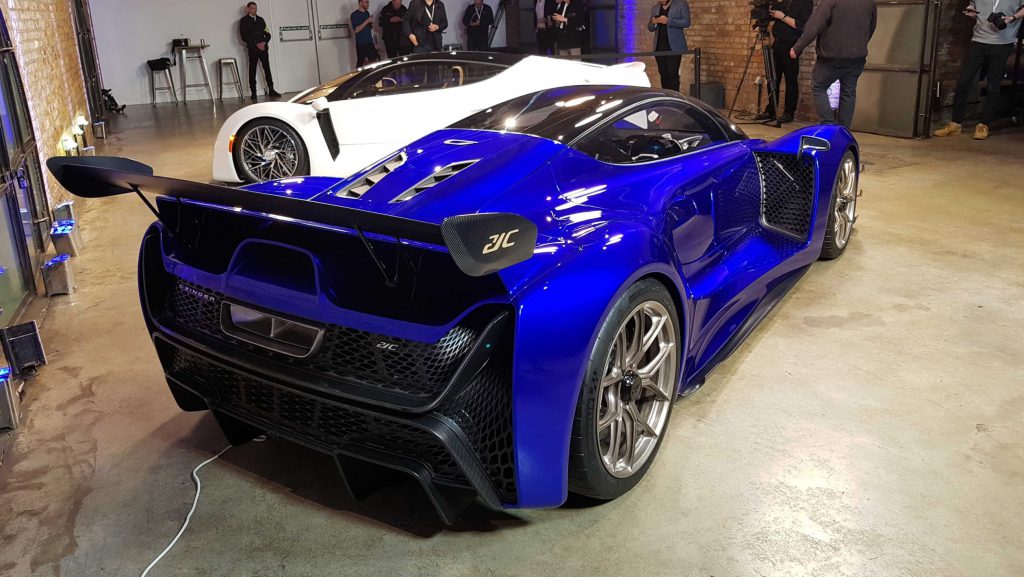 The engine is a twin-turbocharged 2.88-litre V8 unit which can run on eco-friendly, carbon-neutral bio-methanol fuel. Also, somewhat unusually for a startup company, the unit has been developed completely in-house. It has a redline of 11,000rpm – and generates 950bhp on its own, which Czinger says makes it the “world’s most power dense production engine.”
Unsurprisingly, 21C’s 0–62mph sprint is quicker than pretty much anything else on the market, with a claimed time of 1.9 seconds. More mind-blowing is that, from rest, the LA-made Czinger can hit 186mph in 15 seconds before topping out at an incredible 268mph.
With performance figures like those, you’d expect the 21C to have some finely tuned aerodynamics to keep it stable at high speeds – and you’d be right. Czinger says it will offer two versions. The standard road-going 21C musters 250kg of downforce at 155mph, while an even lighter track-focused 21C sacrifices some top speed (236mph) for 790kg of downforce at the same 155mph cruising speed. 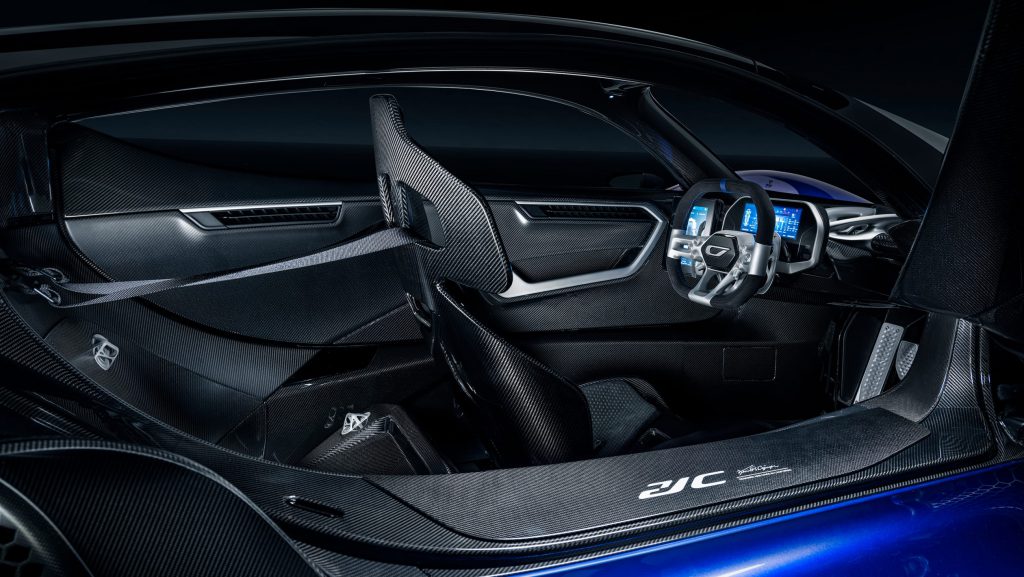 The future of the Czinger brand

By the sound of it, Czinger is in this for the long-haul. Sverdrup outlined the brand’s product strategy, stating: “We have a bigger plan. There’s a future model line-up, that consists of luxury cars and supercars – but we’re not a hypercar brand. We’re a super-luxury brand, with a hypercar on top.”