One of the most revered palazzos and now one of the luxury hotels in Venice, Gritti Palace was built in 1475 and named after its most famous owner, Andrea Gritti, a 16th-century doge of Venice. 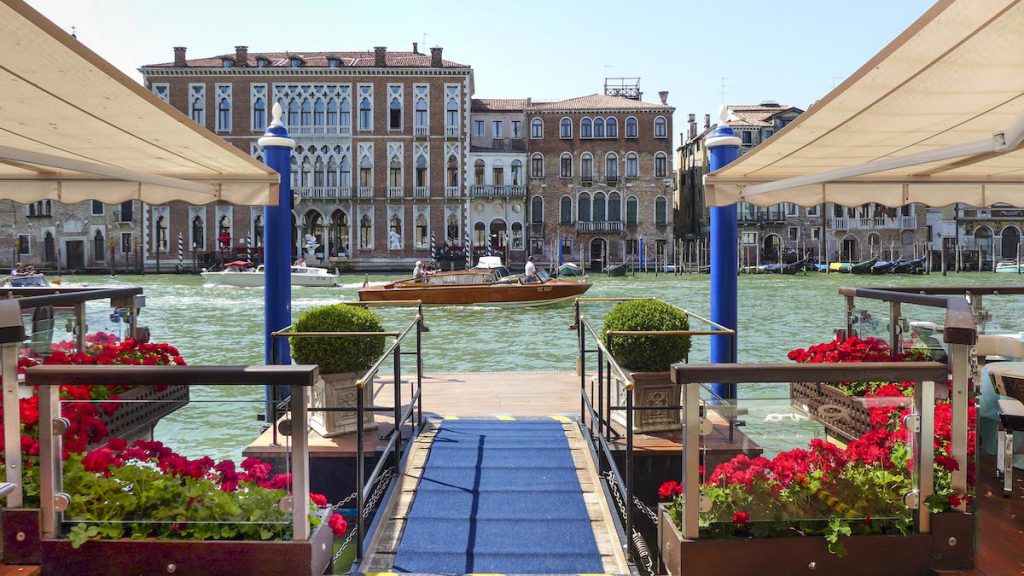 It first started taking guests in the 19th century, eventually drawing the likes of Peggy Guggenheim, Elizabeth Taylor, and Ernest Hemingway to its doors. Set on the Grand Canal, the expensive hotel exudes quintessential Venetian glamour, thanks to a major restoration in 2013. 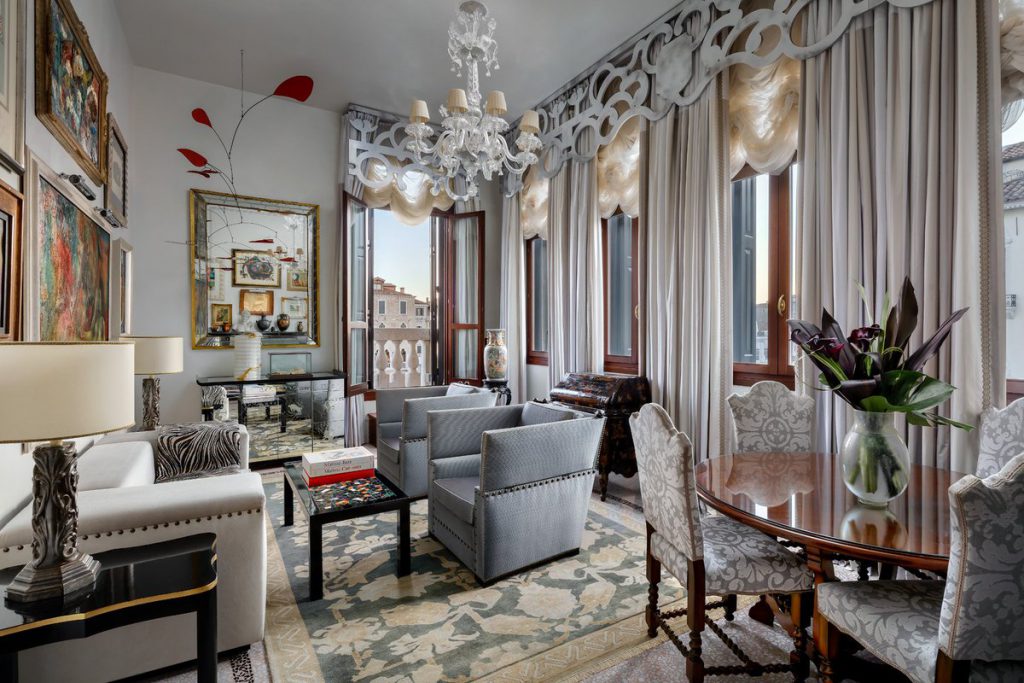 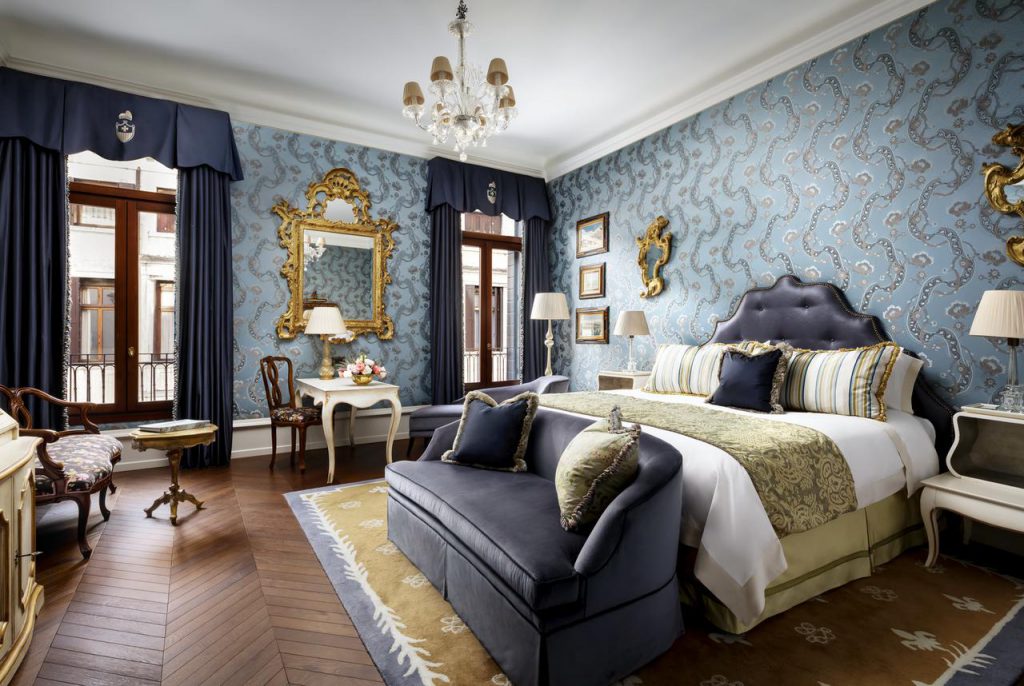 The banks of Lake Como are lined with palatial villas, but perhaps none are as sumptuous as Villa d’Este, an expensive hotel that was once a private summer home for royalty, the aristocracy, and even the clergy—it was originally built by Cardinal Tolomeo Gallio in 1563. 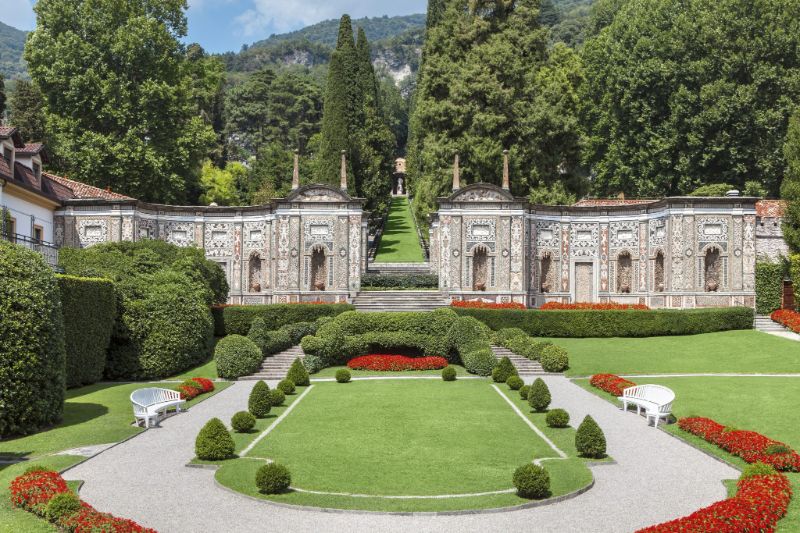 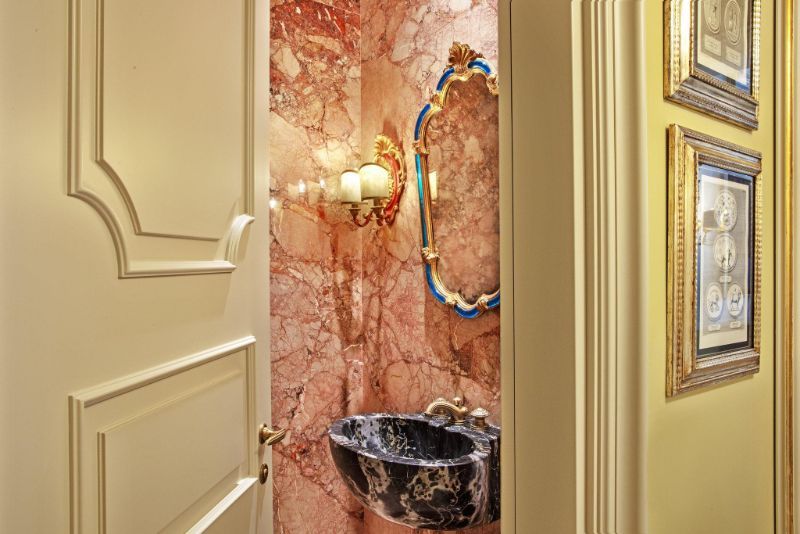 It was converted into a grande dame hotel in 1873, offering accommodation in its historic main building, the 19th-century Queen’s Pavilion, and four private villas. There have been a few modern additions to the property, however, like its iconic floating pool. 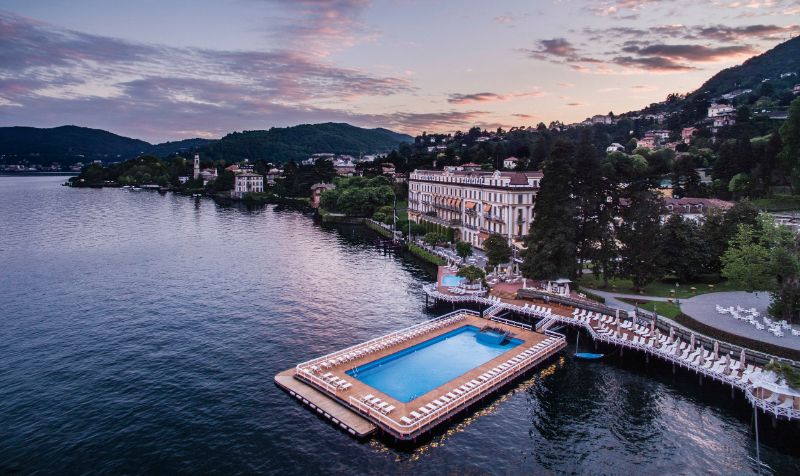 On Tuesday, October 20, 2020, the Hotel Splendid Royal in Lugano saw the celebration of the business projects that have most been able to conjugate two often incompatible concepts: luxury and sustainability
Read more
Luxury & Sustainability