Antonello Paladino, a 41-year-old artist from Sala Consilina, in the Italian region of Campania, has lived under the two towers that symbolize Bologna since 1999. A student of Mauro Mazzali’s at the Academy, he has Calder, Melotti, Manzù and Klee as his role models, and works in the endless spaces of the Venturi Arte foundry, where he has also created his latest work dedicated to the great Maestro Lucio Dalla: a bench that portrays the musician sitting in his beloved Piazza Grande.
Issues related to the pandemic have delayed the set up, which was originally planned for March 4, on Lucio Dalla’s birthday. 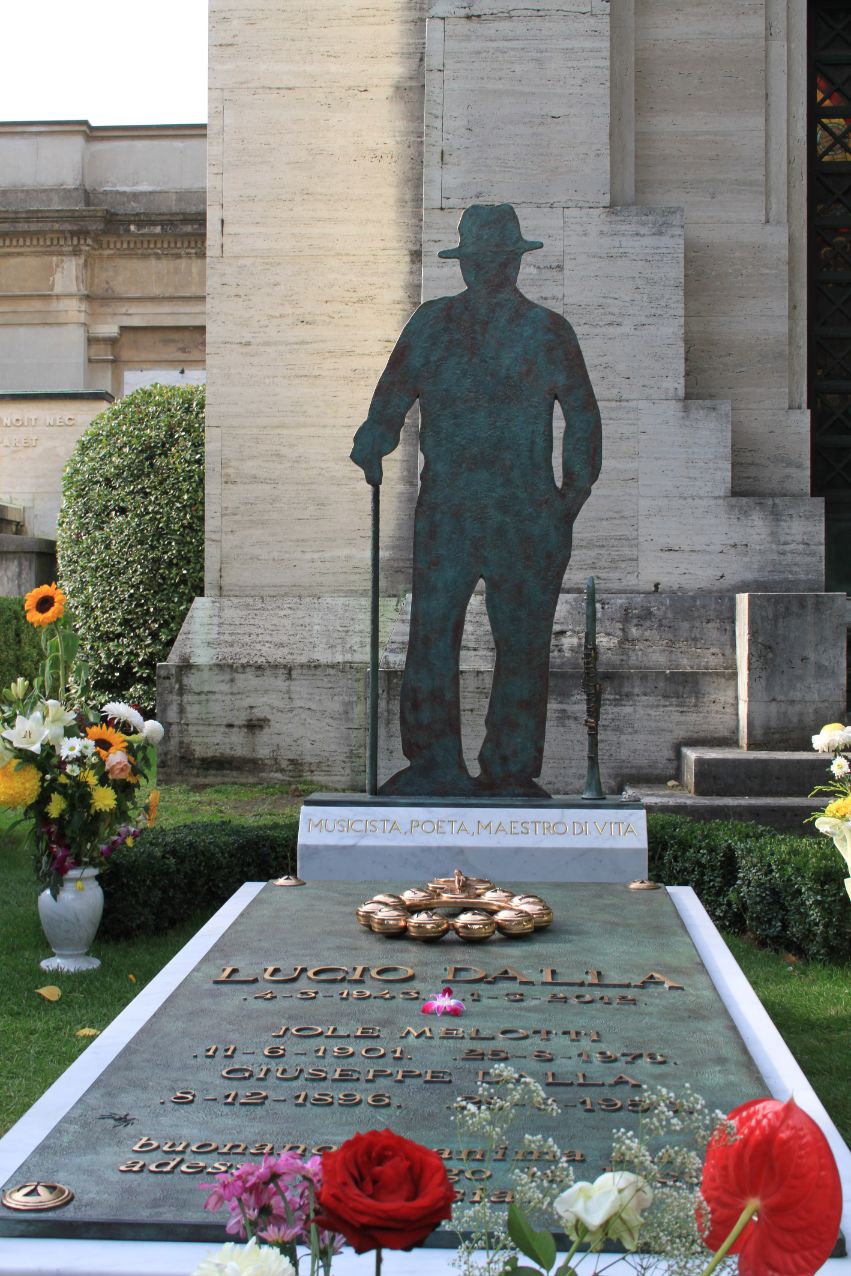 Paladino has already had a chance to bond with Dalla’s soul when building his funeral monument.

Antonello, how did you feel back then?
It is really hard for me to put into words the emotions and compassion I felt while creatively making the headstone for my great life teacher, Lucio Dalla. It all felt unreal at first, my mind and thoughts wondered if I could ever make anything like that for such a great artist, somebody who is still so present in the lives of us all. Then, to my amazement, every single element took shape under my hands. It told Lucio’s story, like the rosary he used to carry since he was a child, or the clarion that symbolizes his successful career. While creating the headstone, I felt warm – the same warmth that fills the eyes of the people who stood by his side for all his life.

“A work of art is an act of love, love is fire that engulfs matter and gives it shape, and even matter is spirit. In this love, the shape takes traits where all references are lost.” Manzù

As sculptor Manzù himself states, the headstone bursts with energy, and Dalla’s shadow shows it. His appearance, or better, his shadow, is taken from a famous picture taken at the Tremiti Islands by great photographer Luigi Ghirri. Through that shadow, Dalla wanted to show us the sensitive consciousness of matter, that shadow hiding on the back of the headstone, so that no intruder can interrupt his dialogue with fate.

Lucio Dalla shared, unveiled, remembered in the work of Raffaele Lauro, who has just received the Italian national award “Caravella Tricolore 2020” in the music category for his biographical novel “Caruso The Song”. A portrait of Dalla as a poet, a man, a singer of nature, with his passions, loves, loneliness and excitement, his melancholy and his childlike amazement at beauty. 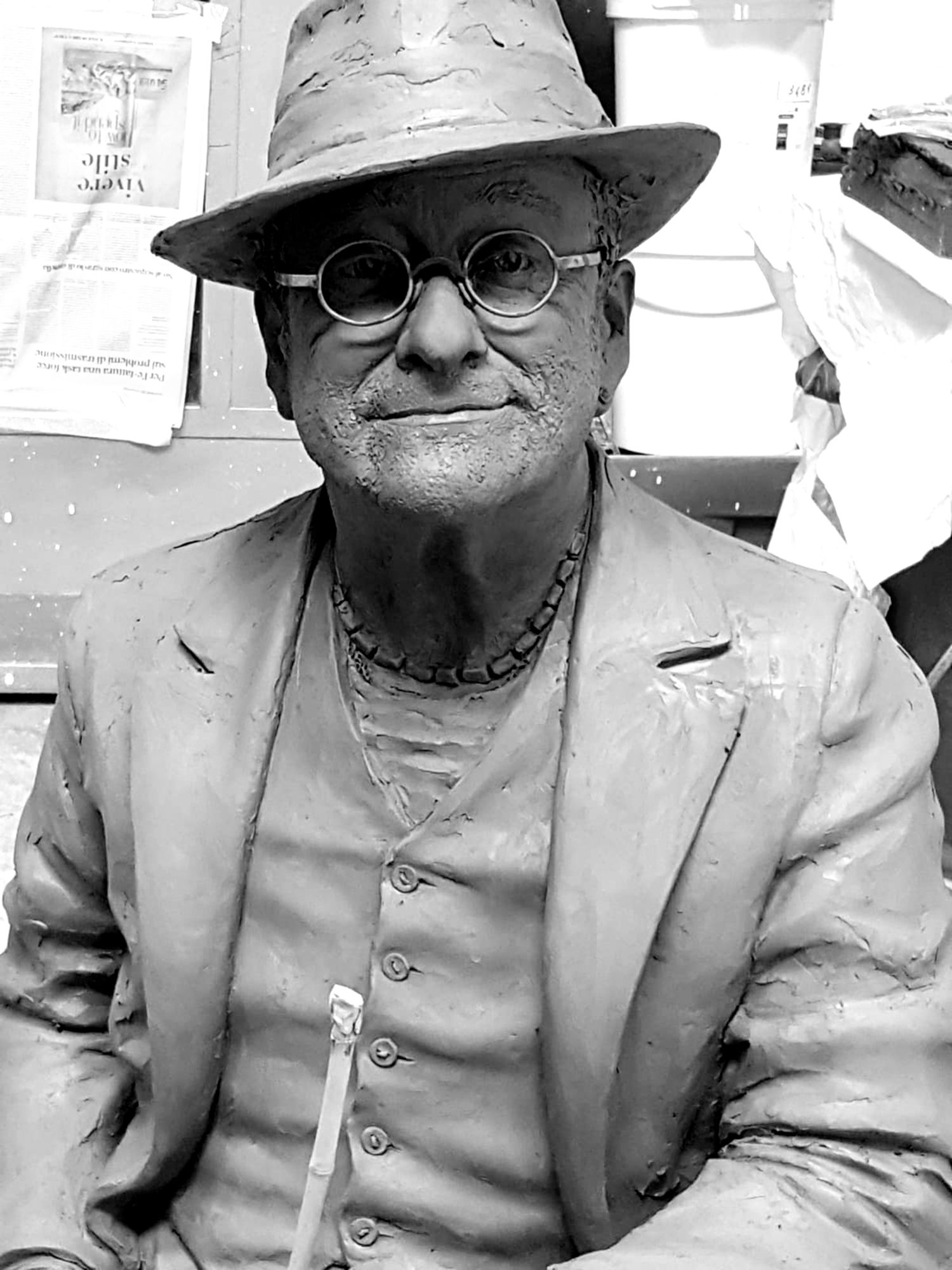