The Federation de la Haute Couture et de la Mode (FHCM), the governing body of French fashion, has announced the dates for its next seasons of menswear and haute couture shows in January 2020, confirming that these two major events of the fashion universe will actually take place early next year.

The Federation made the announcement the day after the choice made by Pitti Immagine to postpone the Pitti Uomo, Filati and Bimbo salons from January to February due to continuing concerns about the coronavirus pandemic. 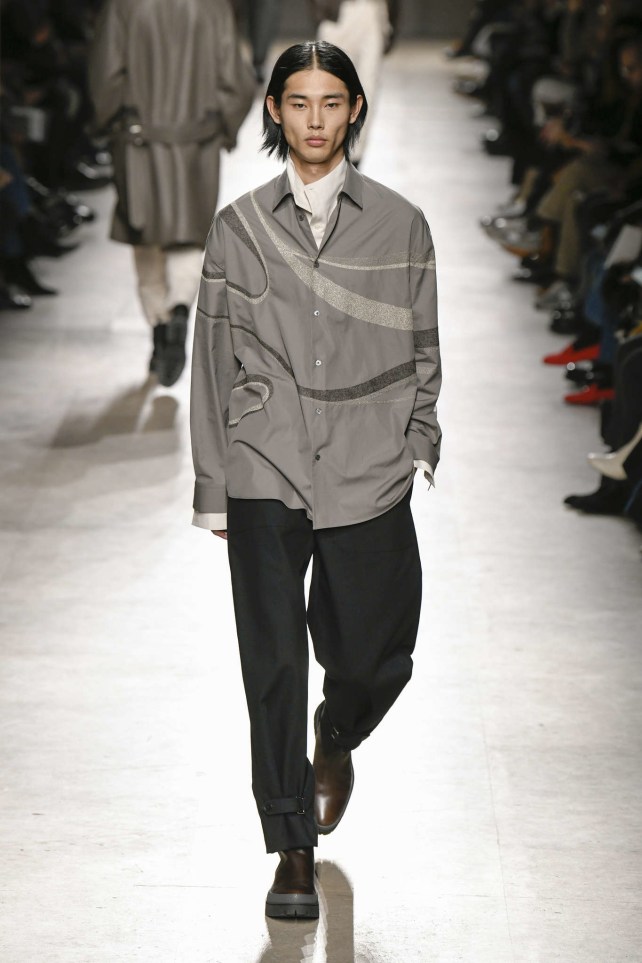 The dates of the next two Parisian catwalk sessions will be as follows: menswear from Tuesday 19th to Sunday 24th January 2021, and high fashion from Monday 25th to Thursday 28th January 2021. 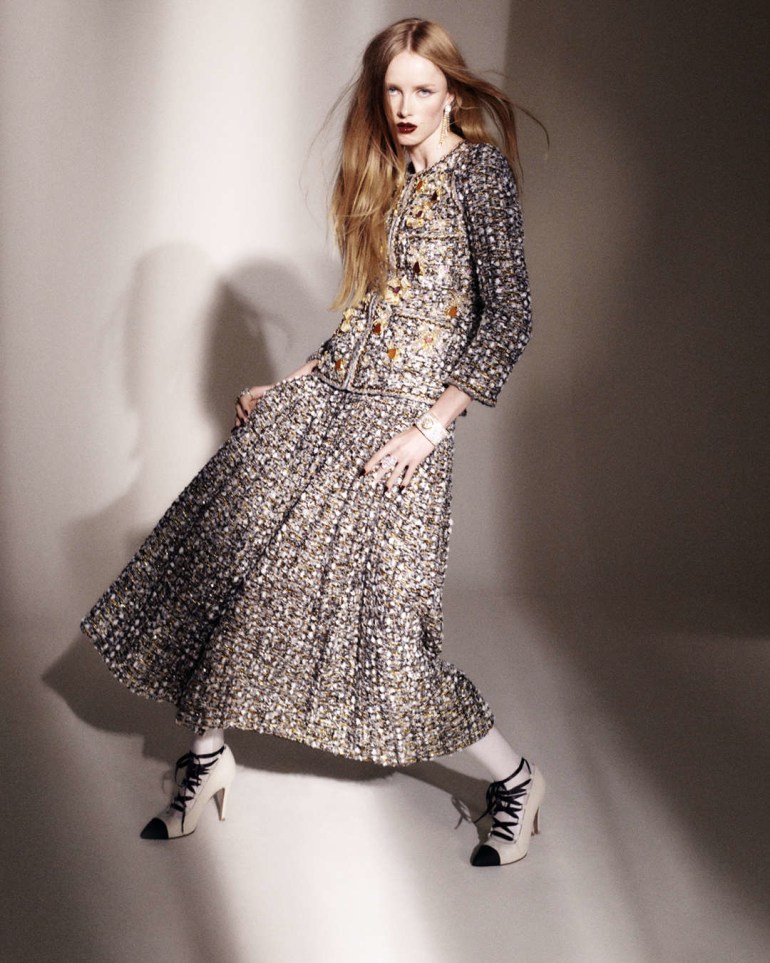 The entire content of the September/October 2020 season was presented on the platform developed by the Federation de la Haute Couture et de la Mode in partnership with Launchmetrics.

Extra content from fashion houses, various media and cultural partners of the events provided the offer, designed both for professionals and for the general public which reported a great success.

I will never forget your genius and your incredible feats that I was lucky enough to see live. I had the greatest emotion, being able to meet you in person
Read more
Dolce Vita

The biggest luxury brands from both industries have opted for a new communication strategy based on values like environmental consciousness, sustainable production, and the relentless search for new solutions.
Read more
Dolce Vita

Tudor, a new store in Rome with Hausmann & Co.

Tudor, the Swiss watch brand founded in Geneva in 1926 by Hans Wilsdorf, chose Rome to inaugurate its first flagship store on a global high-street in December, in collaboration with the historic Roman watch and jewelry retailer Hausmann & Co
Read more